Everything new in Microsoft Teams in January 2022 – OnMSFT.com

The month of January is coming to a close, and Microsoft is looking back on some of the new features in Microsoft Teams that kicked off the year 2022. It was quite a busy month, and from music mode, press to unmute, mirrored video, and so much more. Here’s a recap of those features and more. 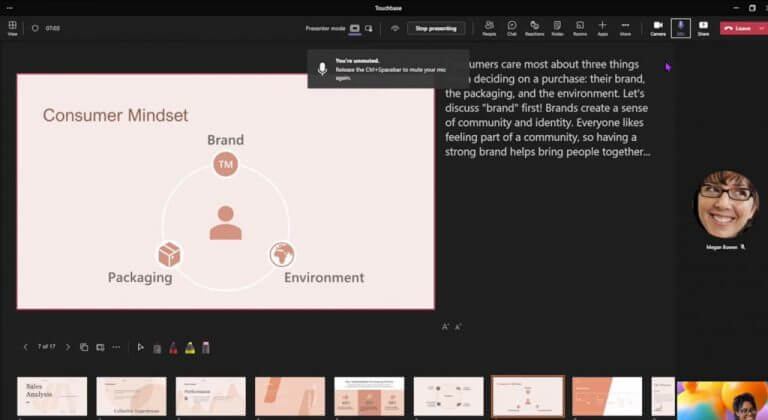 We first begin with the features you might have noticed during your meetings. Leading this list is press to unmute. This feature lets you stay muted to avoid unwanted background noise during a meeting. Just hold down the Ctrl+ Space keys to mute and unmute. Somewhat related to that is the second meeting feature, music mode for Teams. This feature allows you to experience richer sound when sharing live music or medical signals.

Interestingly enough, another meeting feature added to Teams in January is hardware-out support. This works with select hardware devices so that Teams will enable sending an individual’s media stream out to the hardware as a clean feed. This can be useful for broadcasts and production teams.

Finally, there’s 1:1 transcription for phone calls. This lets you get a transcript of physical phone calls made in Teams during meetings. You’ll find this feature in the control bar from the call window. 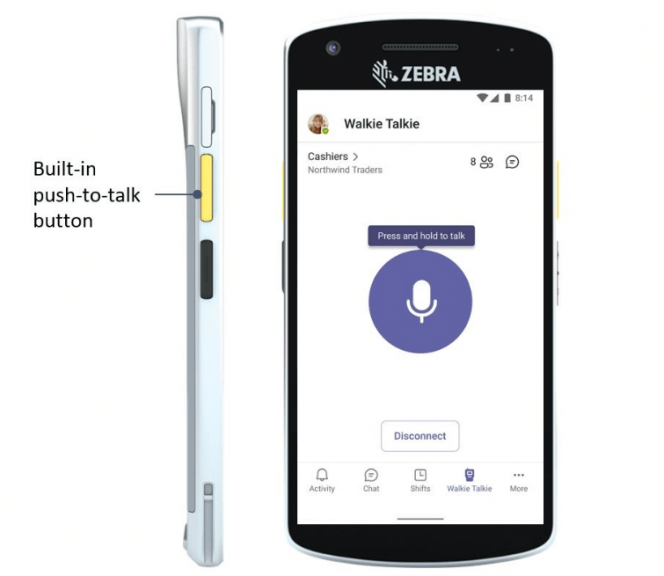 It also was a busy month for Teams devices. Microsoft rolled out the Walkie Talkie app in Teams on more Zebra Android devices and all iOS mobile devices. They also announced Front Row preview for Microsoft Teams Rooms on Windows, the ability to switch between multiple video cameras in Teams Rooms, Cortana in Teams Rooms, calling app updates, and meet now support. Front Row should provide in-room participants with greater context of what is happening across various aspects of the meeting. The latter of the features are designed to simplify and improve meetings with Teams room devices.

We hit the most important Teams features above, but there are also some smaller things worth mentioning. Leading that are some management features like notifications for custom app submissions, being able to manage Surface Hub in Teams admin center, and guest user usability improvements. There are also two Teams government improvements, like custom backgrounds on the web, and the Sensitivity label support in government clouds.

Would you want Windows 11 on a Surface Duo? – Windows Central

This week, independent developer Gustave Monce managed to get Windows 11 to run on both displays of a… 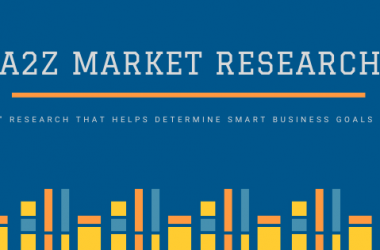 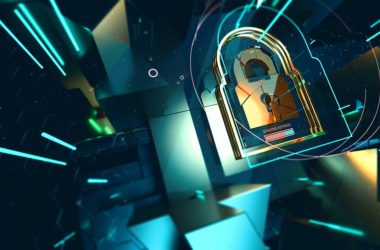