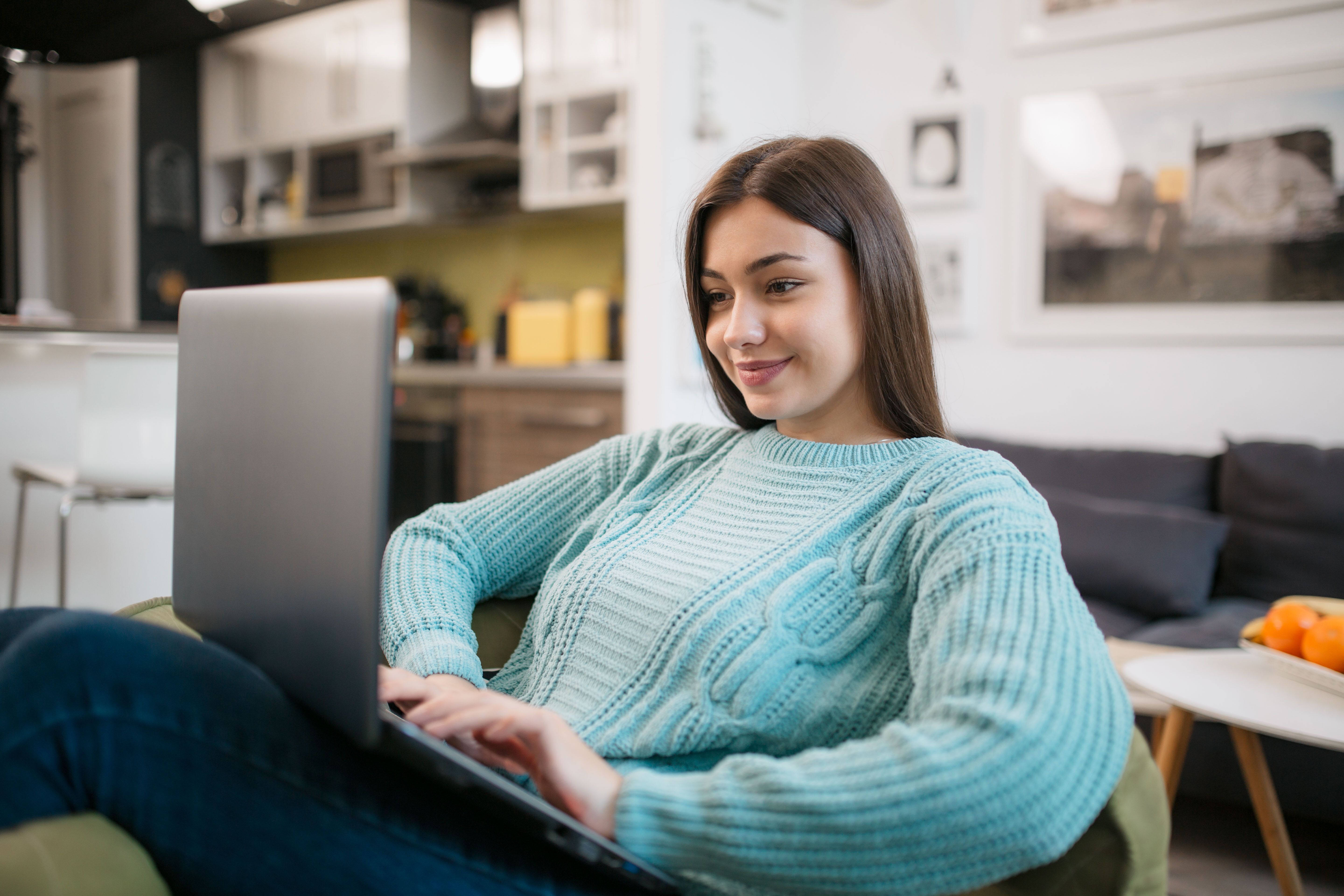 The state of the coronavirus pandemic has made remote work standard for a large group of people, and by and large, many of us are adapting. But a lot of unflattering myths about what happens when employees work from home have persisted nonetheless.

If you believe the worst assumptions about remote workers, then we are an unproductive, disengaged lot. But research says otherwise. Here are a few studies and surveys that have debunked the most common myths about the supposed downsides of remote work.

Myth: In-office work is inherently superior because it leads to chance conversations that generate collaboration and ideas.

Many higher-ups like to say they need workers back in an office because that’s where chance interactions between colleagues can happen and spark more creativity and innovation. Case in point: what JPMorgan Chase CEO Jamie Dimon wrote in April in an annual letter to shareholders.

“Remote work virtually eliminates spontaneous learning and creativity because you don’t run into people at the coffee machine, talk with clients in unplanned scenarios, or travel to meet with customers and employees for feedback on your products and services,” Dimon wrote.

It turns out most office workers don’t see someone’s physical presence as automatic permission to spontaneously strike up a conversation.

“People in open offices create a fourth wall, and their colleagues come to respect it. If someone is working intently, people don’t interrupt her,” the researchers, organizational behaviorist Ethan Bernstein and Humanyze co-founder Ben Waber, wrote in Harvard Business Review.

“Although the open-office design is intended to encourage us to interact face-to-face, it gives us permission not to,” they wrote. After all, why walk over to a co-worker when you could simply send them a quicker email or Slack?

“People were 68% more likely to say they had a higher organizational commitment when they had the option to work from home, compared with employees who didn’t have that option.”

For women and people of color, offices can also be places of unpleasant surveillance and interactions rather than a great foundation for spontaneous collaboration with co-workers.

In a 2017 study published in the journal Gender, Work and Organization, researchers at Anglia Ruskin University and the University of Bedfordshire followed 1,000 U.K. government employees as they moved into an open plan office with transparent glass and large, undefined spaces for collaboration.

Although some women said they enjoyed feeling more visible and getting to see colleagues, many reported feeling more watched by male co-workers and restricted their own movement, choosing not to show up in spaces unannounced. One woman in the study said she stuck to her department area because venturing outside of it felt too visible: “I don’t tend to come out into the atrium to eat because you always feel so overt if you sit there,” she said.

In other words, the office was not exactly a safe environment for everyone in which to have chance meetings.

Myth: Remote workers are less committed to their jobs.

A common argument is that remote workers miss out on the in-office cultural offerings that can help cement loyalty to an employer and always have one foot out the door as a result.

But surveys find that the chance to work remotely can actually increase an employee’s commitment to the job. In a 2020 survey of 7,487 employees in 14 countries including the U.S., U.K., China, Mexico and Canada, people were 68% more likely to say they had a higher organizational commitment when they had the option to work from home, compared with employees who didn’t have that option. Women who had child care responsibilities were 32% less likely to consider quitting their jobs when teleworking was an option, compared to their peers with no option to work remotely.

And for workers who are marginalized, the opportunity to stay remote may be the only thing keeping them at their jobs. In one recent survey led by Slack’s research consortium, Black workers valued remote work the most and felt a higher sense of belonging at their company when they were able to work away from the office.

“Ideally, I would like to work in an office where I’m not reminded that I’m the only one,” a Black engineer told HuffPost, noting that “Working from home is the next best thing.”

“A person’s boss and co-workers often have more influence on whether they feel engaged with the job than whether or not they work in an office.”

It’s true that remote workers can feel left out and become disengaged. A survey released in May found that people hired during the pandemic — a time when nearly half of them said they started their jobs remotely — were less likely to feel welcomed by their team. But that can be addressed by bosses who are proactive and intentional about setting up one-on-one interactions and making employees feel seen and heard. A person’s boss and co-workers often have more influence on whether they feel engaged with the job than whether or not they work in an office.

Myth: People who work from home won’t work as hard as in-office employees.

In 2013, Best Buy ended a remote work experiment that had allowed corporate employees to work from anywhere, as long as they got the job done. Top leadership said one reason was that management was too hands-off. “Anyone who has led a team knows that delegation is not always the most effective leadership style,” the company’s then-CEO, Hubert Joly, said at the time.

This echoes the thinking that many micromanagers hold about remote workers: “If I don’t see them working, are they really working?”

But research finds that productivity doesn’t automatically suffer when workers go remote, and the pandemic has demonstrated this, too. In a survey of about 800 employers by Mercer, a workplace benefits consulting firm, most companies said employee productivity was actually the same (67%) or higher (27%) than it was before the pandemic, even though many of these companies’ employees have been working remotely.

Of course, things like taking care of family members and dealing with spotty home internet can interfere with anyone’s ability to get their job done. Early in the pandemic, a Stanford University researcher found that only 65% of Americans surveyed said they had fast enough internet service to support a viable video call. And the pressures of parenting in a pandemic have pushed hundreds of thousands of women around the country into quitting or burnout.

But it’s important to recognize that those challenges aren’t a result of remote work itself, but rather a lack of support from employers and the government that could make it easier for people to focus on their jobs at home.

Next time you hear or think that people who are working from home are lazy and slacking off, question how those employees are being supported. 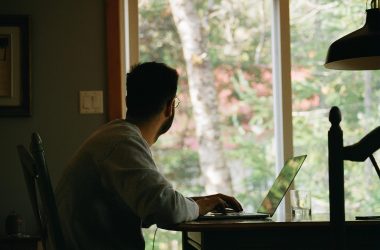 “Remote work possible.” This perk is increasingly valued by candidates as they seek a new job. “It was… 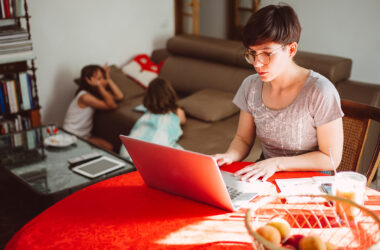