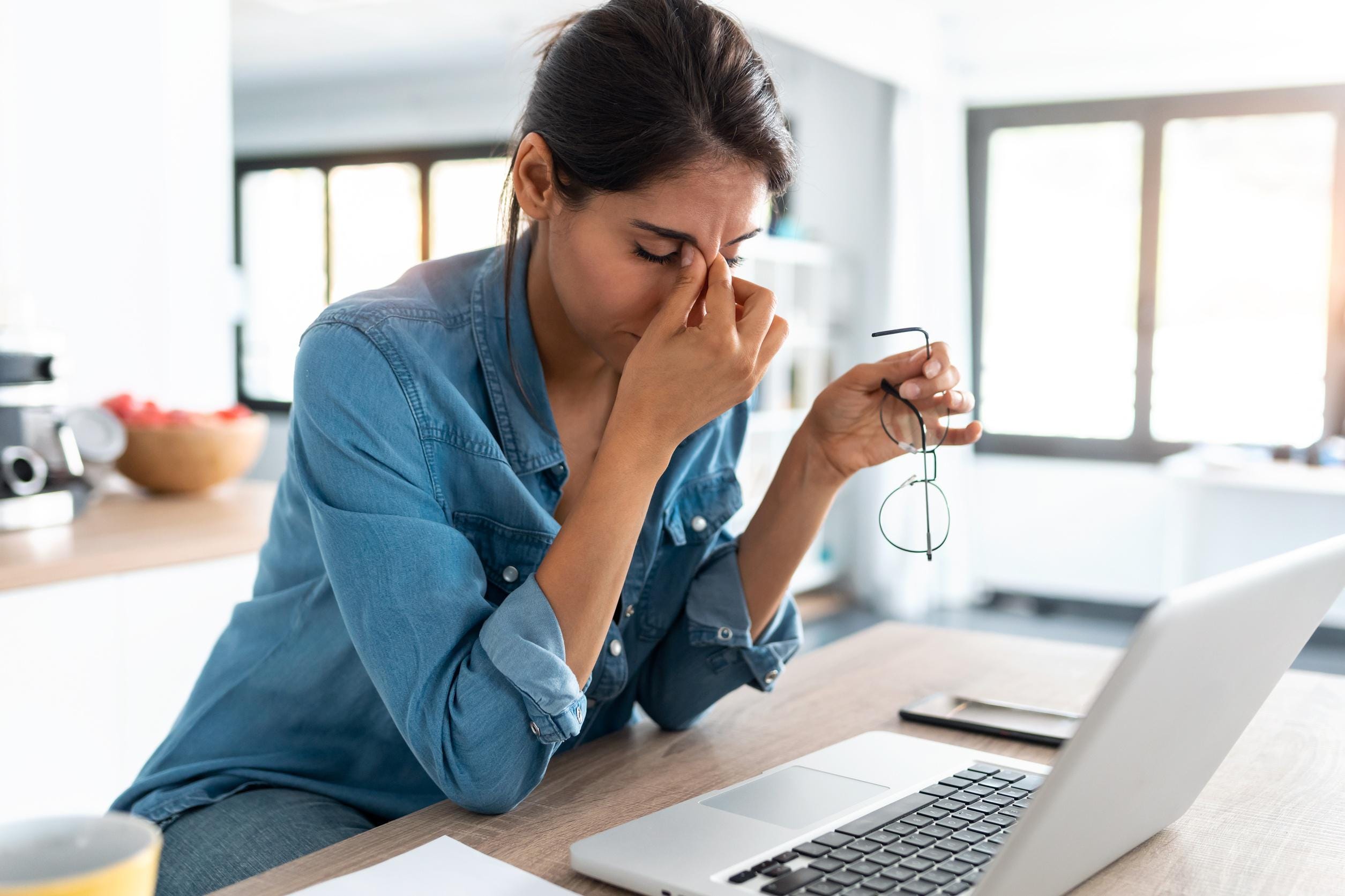 The pandemic has created a bit of a dilemma when it comes to company culture. We are in the middle of the largest ‘quit’ phase in the USA with employees leaving companies and joining others, quite often due to whether or not they can work in a hybrid or even remote manner. The problem is that employees have stated their number one reason for working for a company in the first place is the company culture. And yet in a hybrid or remote work world, it’s very hard to build company culture. Quite a dichotomy.

And corporate and startup leaders are taking differing points of view, some demanding employees come back to work on a corporate campus, others are saying employees can stay remote for the foreseeable future. What no one understands at this moment is the impact of a hybrid/remote employee on the company culture. And if there is no perceived value to a company’s culture, then why would employees be loyal?

Going to be an interesting few years as we sort this all out. Listed below, are some of the mistakes to avoid or be aware of in a hybrid or fully remote working world.

Scheduled Meetings. The first potential culture-killer is your everyday internal meeting. After living on Zoom and/or Teams for over a year, we all know how to hold virtual meetings. Now, consider a meeting where half the participants are in the office, and half are at home. Will the office group join a video call from your conference room, where the remote folks are projected onto a flat screen? Will the remote participants be able to distinguish who is speaking when? Do they have the same access to any whiteboarding or relevant visuals? How hard will it be for them to interject and be heard? Will it feel like they are really there with the rest of the team?

Unscheduled Meetings. Outside of planned meetings, a return to the office means a return to spontaneous chit-chat that snowballs into meaningful conversations and innovative ideas. In some cases, you’ll be able to walk down the hall and talk to other stakeholders and have them join the discussion, and everyone will walk away on the same page. In a hybrid or remote setting, do you have a way to quickly pull more people into a spontaneous conversation? If some people simply aren’t available, how will you communicate with them afterwards? Or will they simply feel left out?

Team-Building. Looking beyond day-to-day meetings, your overall team- and relationship-building strategies also might need reevaluation. Nine months into the pandemic, a Pew Research survey found that 65% of employees felt less connected to their coworkers. Less connected employees tend to quit. If you continue to treat in-person activities as the default for team-building, with virtual participants “included” as exceptions that need to be accommodated, you are almost guaranteed to exclude a segment of your team, make them feel left out, erode engagement, and risk turnover.

Coaching and Promotions. In the era of the pandemic and with hybrid and remote employees, we are asking an awful lot from our managers.  When all of your employees report in the same way, evaluating performance is fairly straightforward. Over the past year, for example, we’ve all more or less settled into a routine of virtual delegation, collaboration, check-ins, and so forth. But what happens when you see one member of your team in person three-four times a week, another twice a month, and another never? Will the person with the most facetime get preferential treatment simply because they’re the most accessible? Will they naturally receive more coaching from you, and be promoted more quickly because of it?

Shadow Culture. The last thing you want in your company is multiple shadow cultures. The shadow side culture, as defined by Gerry Egan, author of Working the Shadow Side, is all the important activities and arrangements that do not get identified, discussed, and managed in decision-making forums that can make a difference. While it’s not always bad, imagine that remote employees, out of touch from day to day activities in the office start to make assumptions based on what they know and don’t know. Here is an example. In the spirit of inclusion, your in-office employees share photo after photo of all the fun things your team does in the office in Slack that your remote workers see: meals shared, pranks pulled, kids and pets photos, etc.

Behind the photos there’s obviously plenty of hard work, open conflict, and all the other facets of a normal company that aren’t so photogenic. But your remote team does not see this side, and they start to invent their own ‘shadow version’ of the company’s culture, one that is entirely separate from both them and reality. At that point, there’s no scenario that does not leave that employee feeling disconnected and dissatisfied. And so, they might become less loyal and just quit. 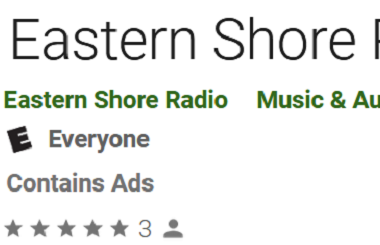 Is remote working the key to easing the outmigration of young workers on the Eastern Shore?  According to… 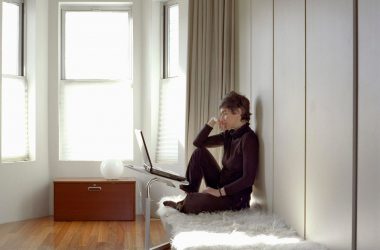