Everything Microsoft Announced at Its Surface Event – Redmond Channel Partner

Everything Microsoft Announced at Its Surface Event 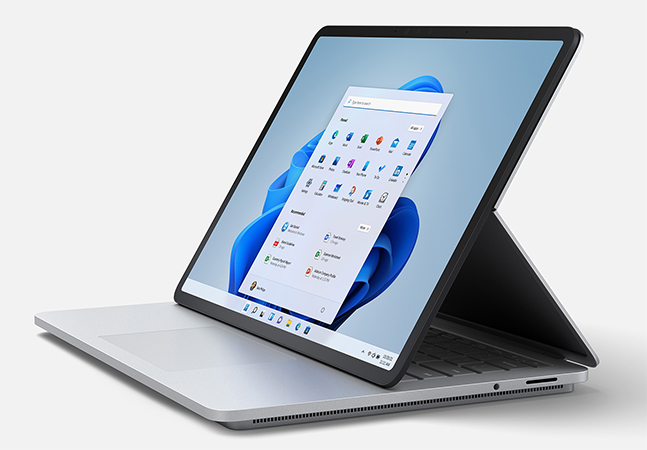 Microsoft showed off its updated and expanded line of Surface devices this week, positioning the new Surface Laptop Studio as its flagship Windows 11 laptop.

“With Surface Laptop Studio, we built on the heritage of both Surface Book and Surface Studio, bringing you the power of a desktop, but also that portability needed in a laptop,” said Panos Panay, Microsoft’s chief product officer, during the live virtual event. “And then the creativity of a Studio all in one.”

The new hybrid laptop is the “most powerful Surface” the company has ever made, according to Panay. He touted the device’s “dynamic woven hinge” as having improved durability over its previous-generation hinges, and its 14.4-inch PixelSense Flow display, which supports a resolution of 2400 x 1600 and 120Hz.

The Surface Laptop Studio, which is now available for preorder and will be released on Oct. 5, can be used in three modes, thanks to the hinge. The first is a traditional laptop configuration, with a full keyboard and touchpad with haptic support. The second, called “stage mode,” angles and brings the screen forward, covering the keyboard. The company said this form was designed for presenting, gaming and content consumption. Finally, the screen can completely cover and lay flush with the keyboard in a mode called “studio,” transforming it into a more traditional tablet, designed for creativity, especially when paired with the Surface Slim Pen 2 (sold separately).

Depending on your budget and power needs, Microsoft is releasing different models, with a choice of 11th-generation Intel Core i5 or i7, GPU choices of Intel Iris Xe Graphics or Nvidia GeForce RTX 3050 TI laptop GPU, and SSD storage options of 256GB, 512GB, 1TB or 2TB. The starting price for Microsoft’s flagship device is $1,599.

Microsoft Surface Duo 2
Wednesday’s event also included the announcement that Microsoft is taking another swing at a foldable Android device. The Surface Duo 2 has two 5.8-inch, 1344 x 1892 OLED displays connected by a hinge, supports 5G and the latest Qualcomm Snapdragon processor, running on Android 11 at launch.

New features over the last iteration also include a magnetic bar, to keep your Surface Pen device in place, and a Surface Duo Glance Bar, which shows basic information, like the time, weather and text messages when the device is closed.

In the presentation, Shilpa Ranganathan, CVP of mobile and cross device experiences, made the case for Surface Duo 2 as a productivity device by showing off how seamlessly Microsoft Teams can work with the two-screen configuration and how easy it is to use apps like shared whiteboards, when paired with a Surface Pen device.

Other Surface Announcements
Microsoft packed its 50-minute presentation with announcements of upgrades and refreshes of almost all of its Surface products and accessories. Some of the additional highlights include:

Surface Spare Parts
In other Surface news, Microsoft last week announced that spare parts can be ordered for commercial customers, allowing IT departments to repair enterprise-deployed Surface devices and extend the longevity of the hybrid tablets.

We have a longstanding commitment to maximize product life, minimize waste, use more renewable resources, and improve the modularity, reparability, and recyclability of our devices — including our packaging. We are also working with our industry partners to make available more repair options that ensure the quality of repairs, safeguard consumer’s privacy and security, and help protect consumers from injury.

What Apple employee unrest over remote work says about the future of the office – Vox.com

Ctrl+Alt+Delete: Microsoft was wrong to cancel the Surface Book 4 – TrustedReviews 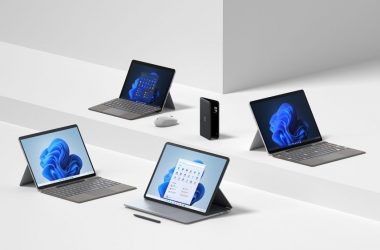 Microsoft has finally announced that Windows 11 is now available as a beta version for the first time.… 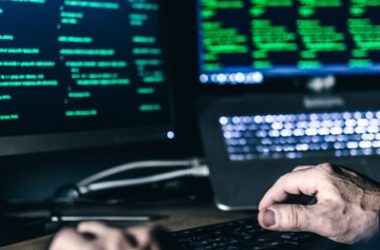 Microsoft: Government Most Targeted Sector by Hackers In Past Year – Nextgov