Forget Windows 11, This Is The Best Microsoft Launch Of 2021 – Forbes 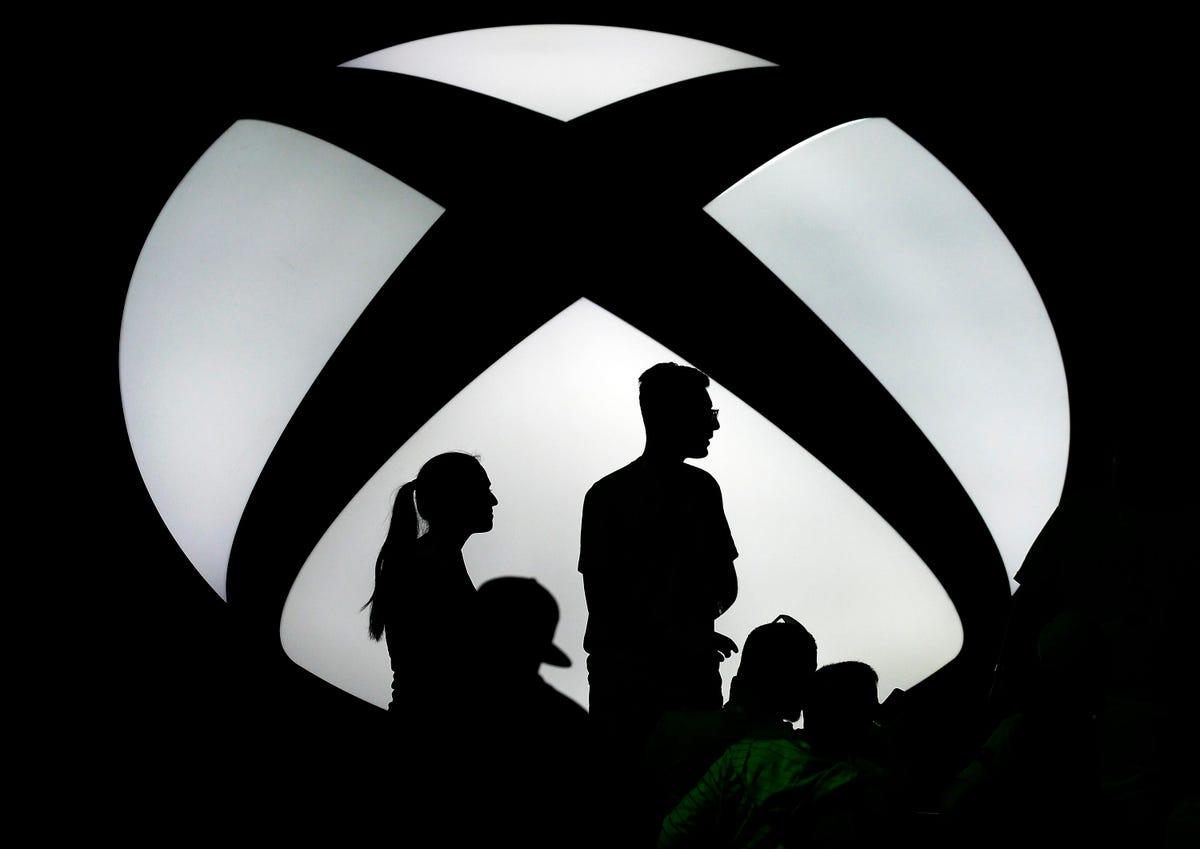 There will be an enormous amount of fanfare about the release of Windows 11 over the next couple of months, but the best Microsoft launch of 2021 won’t be the operating system. In fact, it’s something that makes your choice of operating system almost irrelevant.

For the past couple of weeks I’ve been beta testing Xbox Cloud Gaming. For those who haven’t heard of the service, it’s a free add-on to the Xbox Game Pass Ultimate subscription, allowing you to stream a wide selection of Xbox titles to pretty much any device. You can play Xbox games on an Android smartphone, an iPad, your work PC, on a five-year-old Windows laptop – pretty much any device that has a browser and a decent internet connection.

And it’s brilliant. Genuinely the best thing I’ve reviewed this year. Here’s why.

Gaming without the hassle

I’ve been using Xbox Game Pass Ultimate, which allows you to install a vast library of Xbox and PC games, since last Christmas, but I’ve only played four or five games in that time. That’s partly down to a lack of free time, but partly down to the hassle of installing games. Even with a blistering broadband connection, it can take 20 or 30 minutes for a game to download and install, and I might have to clear some disk space to make it happen at all. It’s a spontaneity buzzkill.

Xbox Cloud Gaming eradicates that. You don’t have to have the game installed on PC or console first, everything is run off the server. You choose the game you want to play and dive in. If it’s a game you have already played on the Xbox, saved game progress is retrieved from the cloud too, so you can pick up where you left off. You don’t have to start over or have separate cloud and local profiles. It’s all very smoothly integrated.

Currently, the Xbox Cloud Gaming library is limited to console titles, not PC games. You can’t play those with keyboard and mouse. Instead, you’re going to need a controller.

Any Bluetooth-enabled Xbox controller will work with smartphones, tablets or Windows PCs, so all you have to do is pair one of your controllers to your chosen device to start playing.

If you’re on a touchscreen device, there are some titles that can also be played with touch controls. These take the form of a virtual controller, with buttons laid out on either side of the screen – you can’t dab the screen to aim a gun in Grand Theft Auto, say.

I wouldn’t want to rely on these virtual controls in any fast-moving action game – they’re just too imprecise and hitting button combos requires fantastic fingerwork. However, for certain types of strategy game or RPG, the onscreen controls are adequate if you don’t have a controller to hand.

Streaming services live or die by their performance. I signed up for Google Stadia right from the start and I was very impressed with the performance on offer there. Xbox Cloud Gaming is equally strong – with a couple of notable caveats.

First, you’re much better off on a wired broadband connection than Wi-Fi. The stability and speed you get from wired Ethernet will keep the stream rock solid, as long as Microsoft’s servers aren’t having a nap (that’s only happened once in my testing).

If you’re going to play on Wi-Fi, seek out the 5GHz band, as that delivers far more reliable performance than 2.4GHz, where lag and stutter are common in my tests. That could be problematic on some home routers which automatically assign devices and don’t give you the choice to split bands. It’s an even bigger problem on public or shared Wi-Fi, where you almost certainly won’t have the choice of bands and bandwidth is often constricted.

If you’re going to play on cellular data, you really need 5G or very good 4G signal to get reliable performance.

With a strong connection, the gaming performance is superb. There is a very slight input lag, as there is with all streaming services, but it’s by no means a killer. I’ve played first-person shooters, racing games, soccer sims and RPGs and the experience has been superb.

If your Wi-Fi connection should drop out, you have 15 minutes to get back into the game and pick up from where you left off. Obviously, that’s not much consolation if you’re in the middle of a gunfight in Red Dead Online, for instance, but it’s a welcome safety net for single-player games that haven’t been saved for a while.

The biggest difference you’ll notice, especially compared to an Xbox Series X played on a 4K TV is the resolution. Xbox Cloud Gaming tops out at Full HD (1080p) at 60 frames per second. I’d say the frame rate has dipped below that several times in my tests, leading to the occasional bit of screen smearing, but again it’s not terrible.

One other gripe is the occasional sound glitch when playing on my Mac. It seems to affect only certain games, and it’s more of an irritation than a showstopper, but we have to remember this a beta service. Glitches are to be expected.

In short, Xbox Cloud Gaming can’t touch a new-gen console and a 4K TV for the very best gaming experience, but that’s missing the point of the service. It’s about the convenience of having a huge library of games available from almost any device, no matter where you are.

If my kids are hogging the family TV that my Xbox sits under, I can crack on with No Man’s Sky on my office laptop. If we’re going away for the weekend and I find myself with half an hour to spare, I can fire up a game on my iPad Pro. It’s not a replacement for console gaming – at least not yet – but it’s a brilliant add-on.

Seriously, if you’re an Xbox Game Pass Ultimate subscriber, get amongst it. 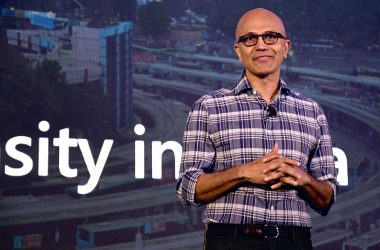 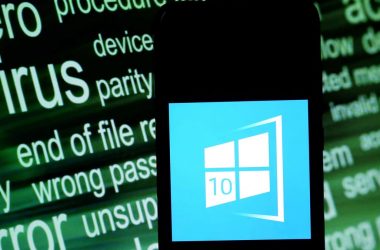 Microsoft has warned Windows 10 users that a previously unknown, and therefore unpatched, security vulnerability is being exploited… 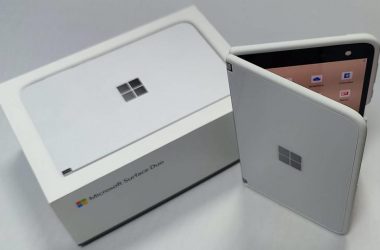