How Marginalized Workers Can Make the Most of Remote Work – WIRED 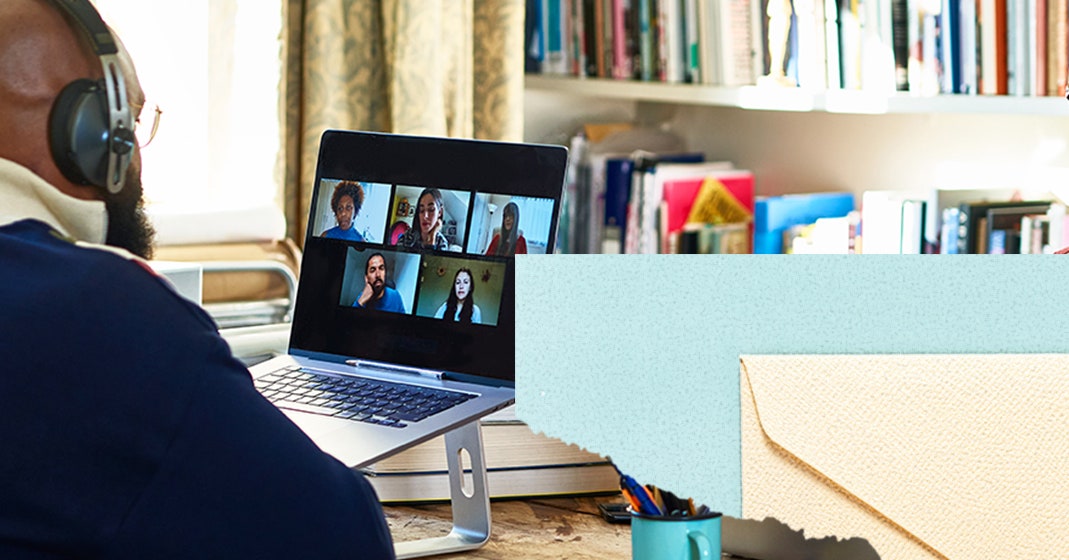 So much of what marginalized people go through at work comes down to the workplace environment: how people in the office get along with one another, who asks whom out for lunch, who gets along with whom, and so on. Unfortunately, even if you’re objectively the most skilled and the most experienced person on your team, if you’re being marginalized because of your race, your gender, or your disability status, there’s nothing you can do to keep the cliquishness of that culture from seeping into your work and preventing you from doing your best.

But in the early months of 2020, much of that changed. Many of us suddenly went from working in offices all the time and having to navigate the politics of being seen, being a superstar, and making a show of ourselves and our work around others, to working at home, quietly, behind a screen, and only being seen by others for Zoom meetings and conference calls that were prescheduled. The pandemic threw a wrench into office cultures around the world, and some companies have permanently given up their office space. Others have used this moment to drastically rethink remote and hybrid work possibilities. The bright spot of this tragedy may be that there is a little more empathy for the worker. Or at least a little more flexibility.

When I felt at my lowest as the Smarter Living editor at The New York Times, I loved my work, but I had a hard time doing it. Some of that was my own shyness and difficulty advocating for myself, but some of it was the very closed-off, cliquish nature of a few of the teams I worked with. So I rather enjoyed the flexibility of being able to do my work from home, listening to music if I chose to, and using a computer that was far more powerful and flexible than the laptop I had been issued at work (and one with a way bigger screen). What’s more, I had a more comfortable desk and chair and all the other personal touches I had already put into my workspace at home—something many of my colleagues had to scramble to do when the pandemic set in and they were suddenly forced to set up home office spaces where none existed before.

I enjoyed the peace and quiet, because here’s the thing about being a marginalized person, even if you’re going into the office: You feel that you need to be there to be seen—to be recognized as a member of the team or even as someone present, available, and willing to collaborate and help out on all the things you’re being excluded from—but you also hate it. You hate being there, being seen, and going just to be seen. Those feelings come with a level of paranoia about what’s going on behind your back when you’re there and when you’re not there, the meetings that could be happening right now but that you weren’t invited to, and the anxiety of wondering how you’re perceived when you’re present and also when you’re not.

Working remotely can alleviate this anxiety a bit. Not entirely, and it has its drawbacks, but there are ways to use remote work to your advantage as a marginalized worker. After all, when the currency of being present and being the loudest person in the room is diminished by the fact that everyone’s remote, you have a unique opportunity to shine. And the same is true if you’re on a hybrid-style team, where some people are in the office and others aren’t. Hybrid-style teams can give rise to some misunderstandings and communication breakdowns, but even so, there are moves you can make in silence to protect yourself.

Melanie Pinola, a senior writer at Consumer Reports, is a veteran of remote work. Before her current gig, she was at Wirecutter, the product review site owned by The New York Times. I’ve worked with Pinola in some form or fashion since both of us were writers at Lifehacker in 2011, and I was lucky enough to work with her again eight years later when she started at Wirecutter and I was its liaison to The New York Times newsroom. She’s been working remotely for various employers since 1998, “as a telecommuter for a small marketing agency for over a dozen years, as a freelance writer working on remote teams like Lifehacker for five years, as part of the fully remote tech company Zapier for three years, finally at Wirecutter for almost two years now. So, a long time,” she says. 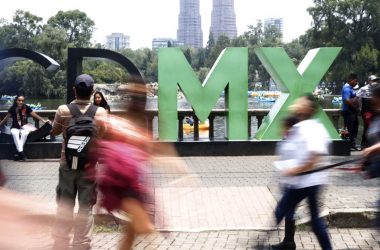 In February, a photo of an empty plant-lined corridor taken in Mexico City’s Roma Norte district was posted… 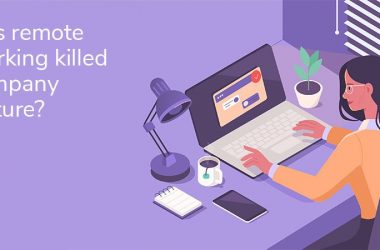