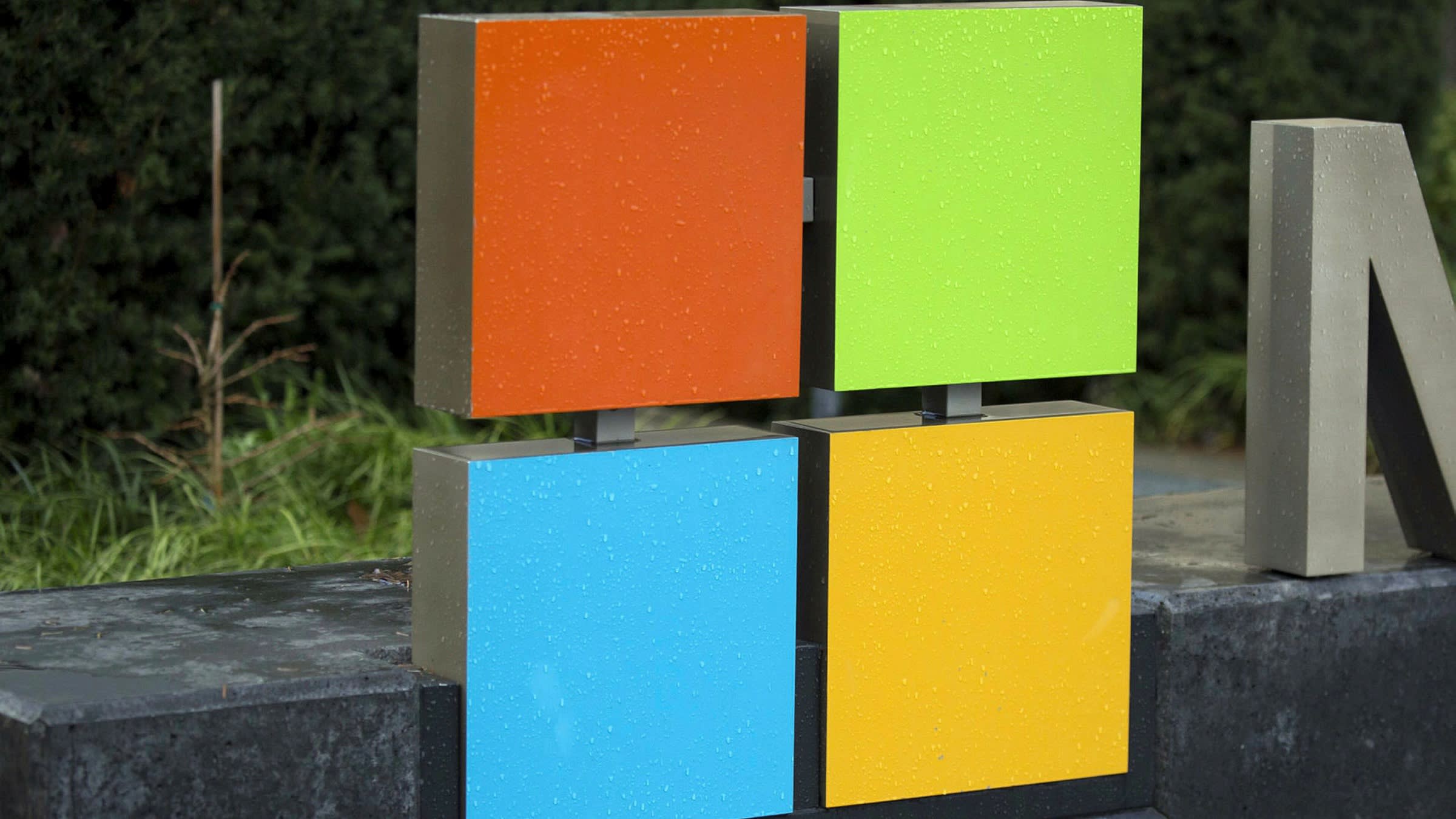 European stocks rose and Wall Street equity futures rallied on Wednesday after earnings from tech titans Microsoft and Alphabet reassured investors, ahead of a crucial US interest rate decision later in the day.

Microsoft, one of the largest businesses in the tech sector that dominates US stock indices, missed analysts’ forecasts for quarterly revenue and earnings but said its cloud computing business remained robust. The group’s shares rose 4 per cent in after-hours trading in New York.

“The core DNA of the Microsoft growth story appears to have momentum into 2023 despite economic headwinds,” said Wedbush analyst Daniel Ives.

Shares in Alphabet also added 5 per cent in after-market trades in response to financial results from the Google parent. Chief executive Sundar Pichai assured investors the group would continue to make long-term investments despite the slowest pace of quarterly revenue growth for two years.

The resilient tech results lifted US futures. Contracts tracking the technology-heavy Nasdaq 100 US stock index gained 1.4 per cent. Those on the broader S&P 500 rose 0.9 per cent.

Later on Wednesday, the US Federal Reserve will announce its latest interest rate decision, with futures markets tipping a rise of 0.75 percentage points to 2.25-2.5 per cent after inflation hit a fresh 40-year high in June.

The US central bank also raised its main funds rate by 0.75 percentage points in June, with tighter monetary policy helping drive the S&P 500 last month into a bear market, defined as a 20 per cent drop from a recent peak.

The blue-chip US equity gauge has risen almost 4 per cent during July, however, as traders viewed signs of a US economic slowdown as likely to influence the Fed to reduce the pace of its rate increases later this year.

US Treasury markets traded cautiously ahead of the decision. The yield on the two-year bond, which tracks monetary policy expectations, was steady at 3.05 per cent.

The 10-year Treasury yield added 0.02 percentage points to 2.81 per cent, down from about 3.5 per cent in mid-June, with the decline reflecting rising prices for the debt as investors scaled back interest rate and economic growth expectations.

The dollar index, which measures the US currency against six others, edged 0.1 per cent lower but remained close to its highest level in two decades. 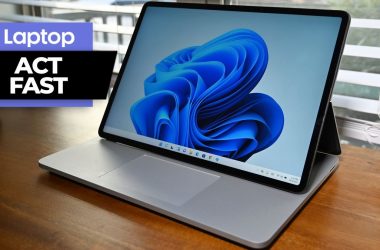 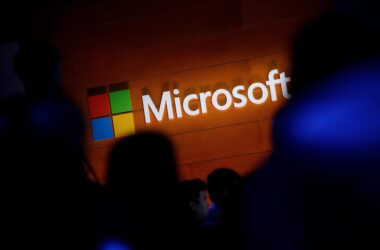 Microsoft has finally, a whole week after I predicted that an emergency out-of-band Windows update would be with… 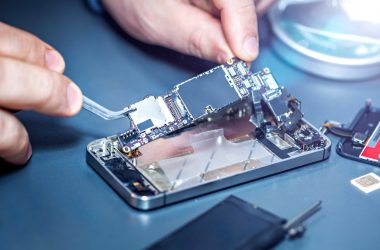 Phones and laptops made by Apple, Microsoft, and Google are harder to repair than those of their competitors,…