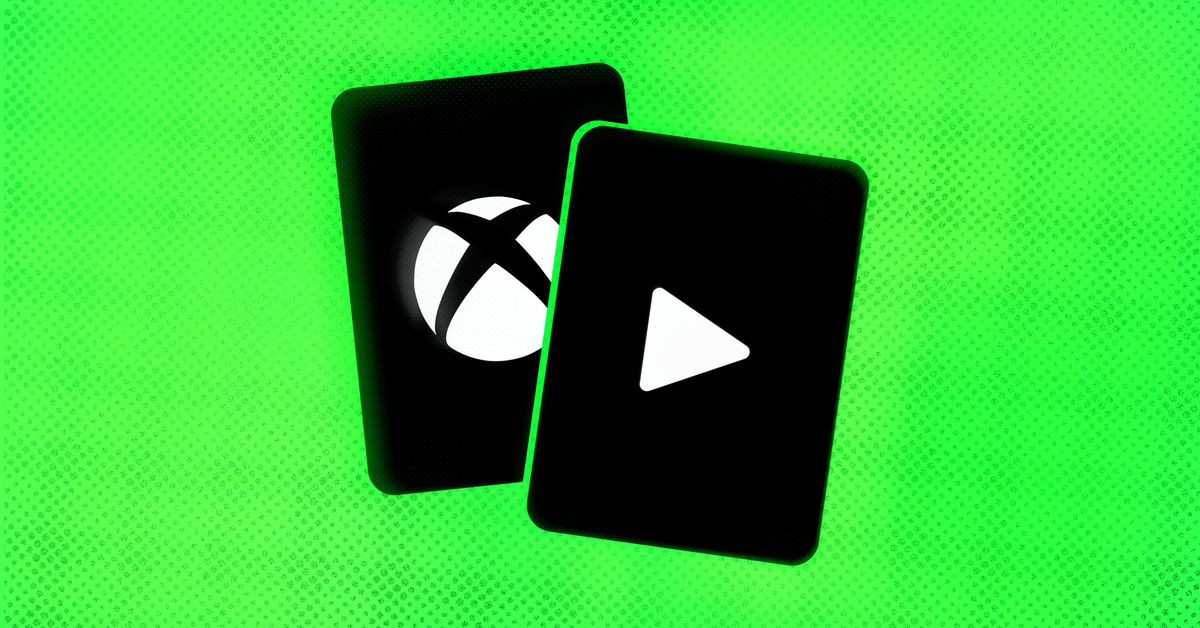 Microsoft is making its Xbox subscriptions a little more flexible after a UK regulator raised concerns. The UK’s Competition and Markets Authority (CMA) “has secured undertakings with Microsoft” that will improve accidental renewals for Xbox Live Gold or Xbox Game Pass subscriptions.

Microsoft has agreed to offer refunds to Xbox subscribers that are on recurring 12-month subscriptions and even cancel inactive memberships if customers are reminded how to stop payments and still continue not to use a membership.

The CMA identified a number of concerns around Microsoft’s auto-renewing subscriptions, and the Xbox maker has agreed to address them with the following improvements:

These improvements won’t be limited to the UK, either. “Changes to inactive subscriptions will initially roll out in the UK and will be available globally soon,” says a Microsoft spokesperson in a statement to The Verge. The CMA also wants other companies to follow Microsoft’s changes and ensure consumers are aware of auto-renewals and don’t end up paying for services they’re no longer using.

“Other companies offering memberships and subscriptions that auto-renew should take note, and review their practices to ensure they comply with consumer protection law,” says Michael Grenfell, executive director of enforcement at the CMA.

Microsoft’s subscription services are key to the company’s overall gaming efforts. The software giant has just announced plans to acquire Activision Blizzard for $68.7 billion in a move that will boost its Xbox Game Pass subscription. Microsoft currently has 25 million Xbox Game Pass subscribers, and consumers get access to more than 100 games that they can download to an Xbox console or stream via Xbox Cloud Gaming on tablets, phones, or through a web browser with the Ultimate version of the service. 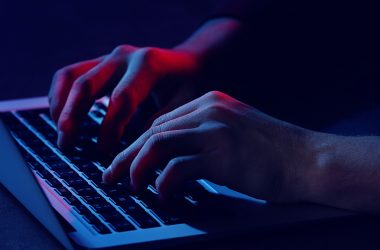 Allegedly amassed a multi-million dollar fortune. A UK teen from Oxford has been accused of being one of the… 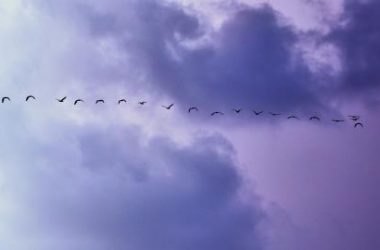 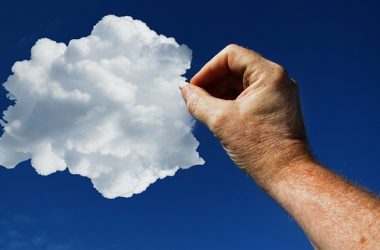