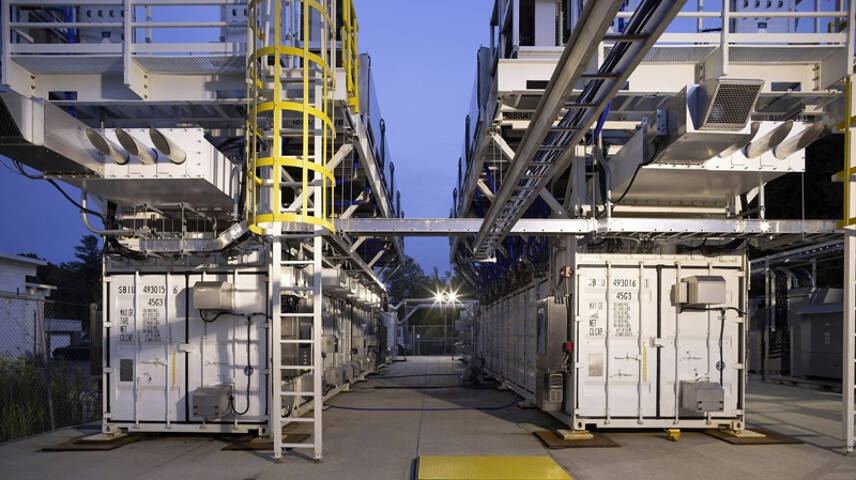 The firm worked with fuel cell system developers Plug to install hydrogen fuel cells in two 40-foot shipping containers on its land in Latham, New York. The aim was to test whether they could be a practical alternative to diesel-powered backup generators for data centres, which have high energy demands because they must be operational for more than 99.99% of the time to provide the reliable services upon which most of the digital economy depends.

At data centres, Microsoft is emphasising, back-up generators are rarely used – most operate on electricity from the grid, or procured using on-site arrays, power purchase agreements (PPAs) or a mix. However, when the generators are needed, they need to be able to come online rapidly.

Microsoft and Plug carried out electrical load tests on the hydrogen fuel cell units, finding them to be just as effective as diesel generators in terms of capacity, reliability and speed. Microsoft has been exploring hydrogen fuel cells since 2018 and this was the biggest trial to date, following two previous trials in Colorado and Utah. The 3MW array demonstrated in Latham is some ten times bigger than that used in Utah.

The finding paves the way, the technology giant states, for the adoption of hydrogen fuel cells across the world where backup generators are used, such as at data centres, for hospitals, in the construction sector and at live events.

But this large-scale adoption should only be attempted, Microsoft stated, “once green hydrogen is available and economically viable”. More than 90% of all global hydrogen in the past year has been ‘grey’, involving manufacturing based on unabated fossil fuels. This means that green hydrogen does not yet benefit from cost reductions from economies of scale. The EU has noted that green hydrogen currently costs between about $3/kg and $6.55/kg, compared to $1.80/kg for fossil-derived hydrogen.

The cost of hydrogen fuel cells will also need to come down, Microsoft has noted, calling large-scale units “prohibitively expensive” for a broader commercial roll-out at present.

Regarding the next steps, Microsoft has stated that it will install one of the Plug fuel cell systems at one of its research data centres, so “engineers will learn how to work with and deploy the new technology, including the development of hydrogen safety protocols”. The firm added that it does not have a set date for using the approach at a live data centre yet, but that it will incorporate a system into a new data centre “in a location where air quality standards prohibit diesel generators”.

Microsoft has also stated an intention to advocate for scaling low-carbon production across the global hydrogen industry through its Hydrogen Council membership. The hydrogen that Microsoft used during the Latham test was ‘blue’, generated as a byproduct in chemical processes in heavy industry, co-located with carbon capture. Microsoft does not intend to use hydrogen of any colours other than green in live data centres. Factors behind this decision include the business’s commitment to a carbon-negative value chain by 2030 – many carbon capture technologies are not yet commercially viable at scale, making their benefits largely unproven. Moreover,   gas prices can be volatile, which could impact blue hydrogen prices.

As well as hydrogen, Microsoft sees alternative fuels playing a potential role in replacing diesel for back-up generators. In Sweden last year, the company started using a biodiesel blend for its backup generators. The fuel is supplied by local company Preem, which claims that it produces less than 60% of the lifecycle emissions of diesel.

The news comes less than three days after Microsoft’s chief environmental officer Lucas Joppa publicly announced his plans to leave the company after 12 years within its environmental team. Joppa joined the company as a computational ecologist in 2010, after gaining a PhD in ecology, and had worked his way up to his current role by summer 2018.

Posting on LinkedIn, Joppa wrote: “This was the hardest professional decision of my life, but it is one I make with full confidence in Microsoft’s ability to achieve its sustainability ambitions… I will be forever grateful to Microsoft, its leadership team and its employees for the dedication and ambition they have shown in helping solve the world’s climate crisis. I will be cheering them all on as they continue to take this work to new heights.”

Joppa confirmed that he will be starting a new role in September, as chief sustainability officer and managing director at an investment firm. He said he would name the organisation “soon”, hinting that he was helping to launch the investment firm in the first instance.

Centrica Business Solutions and edie recently worked together to produce a ‘Masters’ series on hydrogen production and usage that will be invaluable to any firm exploring its plans for a hydrogen future. The content now available on the edie website as part of that series is:

© Faversham House Ltd 2022 edie news articles may be copied or forwarded for individual use only. No other reproduction or distribution is permitted without prior written consent. 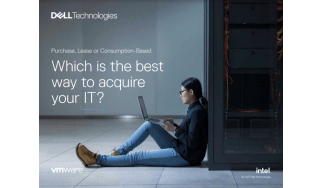 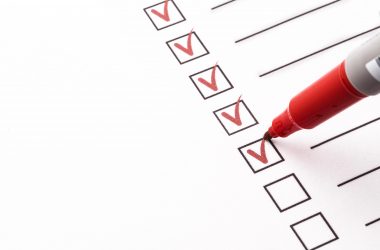 Source: getty Here are five things in technology that happened this past week and how they affect your… 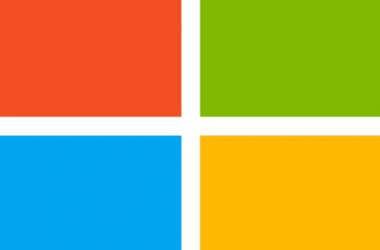