Microsoft had previously launched the PC Health Check app a few months back that allows users to quickly check to see if their system was capable of properly installing Windows 11 or not. The company took the app down soon after, looking to work on it a little so that it could provide even more information for the user. With the provided information, the user could either learn how to enable TPM 2.0 on their system or determine what hardware is holding them back.

It’s been a while, but Microsoft has come back with an updated version of the application. It is currently a Windows Insider Preview download, most likely since the Windows 11 OS itself is an Insider Preview (beta) item at the moment until its official release. So the company likely has plenty more planned for the application by the time Windows 11 is ready to begin shipping (or for most people, downloading).

As with anything in “beta”, there is always a chance of a bug here or there. However, the application allows you to get a detailed compatibility check of your system, including the newly added Windows 11 compatible processors that Microsoft recently added to the list.

If you do want to give it a try, you can find it here. If your system does meet the strict requirements of the OS, it will be able to tell you. If not, it will give you a checklist of detailed reasons why not, and hopefully ways of fixing them. Else, you may need new hardware. An example of the latter can be seen in the below image. It is a powerful system we ran it on, but the processor and motherboard are around 5 years old and missed the requirements by a single generation.

There are ways that users can download Windows 11 onto an older PC that doesn’t have the security requirements. It involves downloading an official ISO online or creating a bootable media disc or thumb drive using a machine that does have Windows 11 installed. However, Microsoft has warned that these machines may (or likely will) be blocked from updates (including important security updates) due to compatibility issues. So although you can find a way around these requirements, it doesn’t really do the user any justice to bother with it all.

Windows 11 is set to drop on or around October 20th, 2021 (unless something changes). It will be made available for PCs that meet the requirements. The company is pushing for a major security upgrade that requires a lot of effort on the user’s part if they are running an older PC.

The reason behind this is a brave push toward creating an added layer of defense against the gross invasion of malware and ransomware that has been affecting hundreds of millions of PCs over the last year. Due to the strict compatibility requirements that alienate older systems, many users have been pushing back against these efforts in anger. So it is going to be a battle between securing the future or giving into customer service for those who can’t accept that security is becoming more and more of a necessity than ever in this cybercriminal-ridden world. 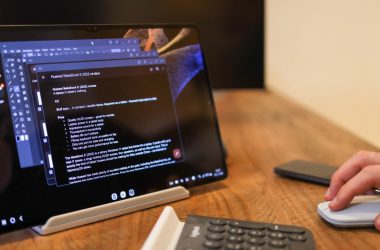 Table of Contents Hide MeetingsDevicesPhoneManagementGovernment Welcome to the January “What’s New in Teams” blog. This month we are… 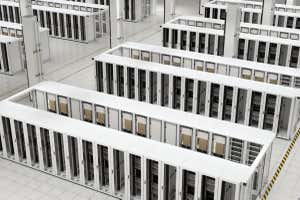