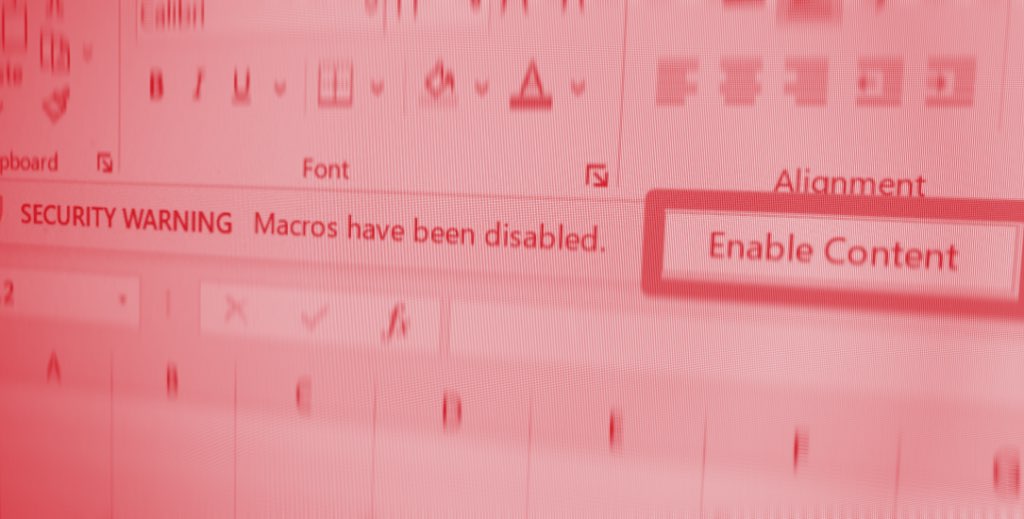 A patch has not been published yet, but the tech giant said in an announcement that the remote code execution vulnerability allows attackers to “install programs, view, change, or delete data, or create new accounts in the context allowed by the user’s rights.”

The vulnerability — CVE-2022-30190 — is in the Microsoft Support Diagnostic Tool (MSDT) in Windows and is already being exploited by several state-backed threat actors, according to reports from multiple security companies.

In a statement to The Record, Microsoft would not say when a patch will be released but pointed to the documents they published on Monday about ways the issue can be mitigated.

The issue was first discovered in a bachelor’s thesis from August 2020 but was reported to Microsoft on April 21. Microsoft initially claimed it “wasn’t a security issue” after being sent a document targeting Russian users by the head of advanced persistent threat (APT) hunting organization Shadow Chaser Group.

The issue resurfaced on May 27 when a Twitter user, Nao, shared evidence of a malicious document targeting people in Belarus. By May 30, Microsoft assigned the issue a CVE and released guidance on ways to potentially mitigate the problem.

Cybersecurity firm Proofpoint said on Monday that a Chinese state-sponsored hacking group has been seen exploiting the zero-day in attacks on organizations associated with the Tibetan Government in Exile. The campaigns impersonate the “Women Empowerments Desk” of the Central Tibetan Administration, the firm said.

Bugcrowd CTO Casey Ellis said the bug appears to be trivially exploitable and “very powerful/flexible in the security context of the logged in user given it’s ability to bypass Windows Defender.”

The issue was highlighted by cybersecurity expert Kevin Beaumont, who said he initially named the bug Follina because the spotted sample on the file references 0438, the area code of Follina, Italy.

“It’s a zero day allowing code execution in Office products. Historically, when there’s easy ways to execute code directly from Office, people use it to do bad things. This breaks the boundary of having macros disabled. Vendor detection is poor,” Beaumont explained in a blog post.

Beaumont noted that while it also applies to Windows itself, the bug didnt work with the Insider and Current versions of Office. He suggested that this means Microsoft has “either tried to harden something, or tried to fix this vulnerability without documenting it. This appears to have happened around May 2022.”

But he later confirmed that through .RTF files, all versions of Office 365 are vulnerable.

Researchers published suggestions for security teams of things they can do to limit exposure, including removing the ms-msdt URI schema registry key, according to security expert Will Dormann.

Cybersecurity firm Huntress noted that the vulnerability would allow attackers to install malware and explained that the exploit “can be triggered with a hover-preview of a downloaded file that does not require any clicks (post download).”

“This is a 0-day attack that sprung up out of nowhere, and there’s currently no patch available. The mitigations that are available are messy workarounds that the industry hasn’t had time to study the impact of,” Huntress said.

“They involve changing settings in the Windows Registry, which is serious business because an incorrect Registry entry could brick your machine. Detonating this malicious code is as simple as opening up a Word doc – in preview mode.”

Netenrich principal threat hunter John Bambenek told The Record it is concerning that endpoint tools were apparently not detecting this or generating good telemetry to detect it.

Vulcan Cyber’s Mike Parkin noted that the vulnerability is yet another example of how Macros – a series of commands used to automate a repeated task – made Office more flexible but also gave threat actors a way to exploit office documents.

“This ‘Follina’ vulnerability is another example of office flexibility being used in unintended ways,” Parkin said.

Jonathan has worked across the globe as a journalist since 2014. Before moving back to New York City, he worked for news outlets in South Africa, Jordan and Cambodia. He previously covered cybersecurity at ZDNet and TechRepublic.

At last, Microsoft Word on the web is getting a dark mode – OnMSFT.com 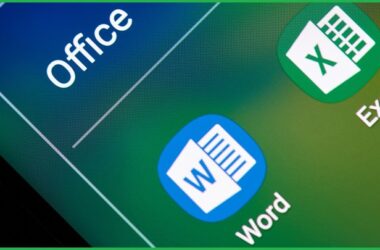 Microsoft is going back on its decision to disable macros by default. Image: Shutterstock Microsoft has quietly rolled… 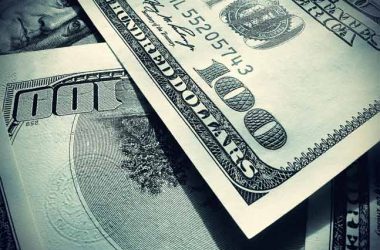 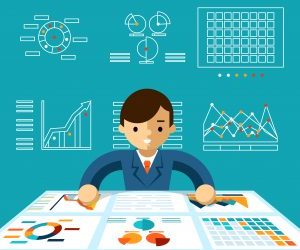