Microsoft Corp. said today it’s bumping up the price of some of its commercial subscriptions for Microsoft 365 and Office 365 bundles, which include popular productivity apps such as Word and Excel.

The price hikes were announced by Microsoft 365 Corporate Vice President Jared Spataro, who said they’re “the first substantive pricing update” since the company launched Office 365 over a decade ago.

Microsoft 365 is a more expansive suite that bundles some Office tool with Windows, Enterprise Mobility and Security. Over the years, it has expanded to include products such as the Teams communication platform, the Power Platform application development tools and the Whiteboard collaboration app.

“This updated pricing reflects the increased value we have delivered to our customers over the past 10 years,” Spataro said.

Given that Microsoft’s Office tools remain its top product in terms of sales, and that most Office revenue comes from subscriptions tied to business users, it seems likely the increased prices will deliver a decent boost to Microsoft’s overall revenue and profit.

Spataro said the price hikes will come into effect on March 1, 2022. The following products will be affected:

The price increases will apply across all markets, with local adjustments made for certain regions, Spataro said. The prices for Microsoft 365’s education and consumer products will remain unchanged, he added.

Spataro talked a little about the success of Microsoft 365, saying that its creation has helped Microsoft to sell more Office subscriptions to front-line users such as cashiers who don’t necessarily sit in front of a computer screen all day. That has led to significant growth in the Office user base, with more than 300 million commercial Office 365 paid seats, Spataro revealed.

We are holding our third cloud startup showcase on Sept. 22. Click here to join the free and open Startup Showcase event.

We really want to hear from you, and we’re looking forward to seeing you at the event and in theCUBE Club. 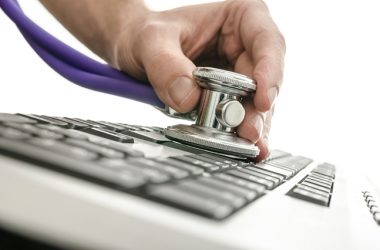 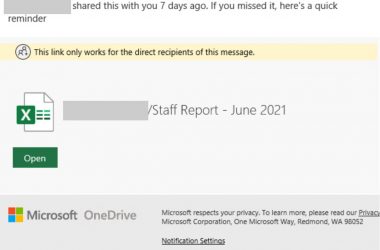 Microsoft is warning about an ongoing, “sneakier than usual” phishing campaign aimed at Office 365 users. An active…