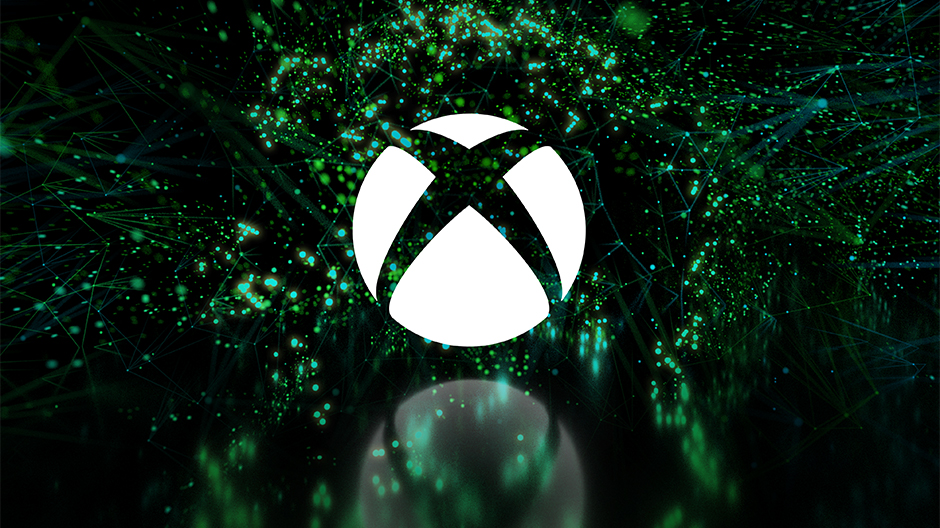 Microsoft has announced that it will stop supporting Xbox Live services via its Windows Phone series on May 16, 2022.

From that date, in-game achievements and cloud saves earned on a Windows Phone will no longer be recorded to a player’s Xbox Live profile, as spotted by Windows Central.

Some games will likely still be playable, even if the online capabilities will no longer work.

Last week, Microsoft committed to a series of Open App Store principles that will soon apply to the Xbox storefront, in order to ease concerns following the company’s pendingacquisition of Activision Blizzard.

The firm also recently unveiled that it would be changing how it presents information to Xbox Live and Game Pass subscribers following an investigation into auto-renewal practises. This includes letting users know that subscriptions will roll over, as well as clearer guidance on how to be refunded for an unwanted renewal

How to Use OneDrive for Office 365 on Desktop – HackRead 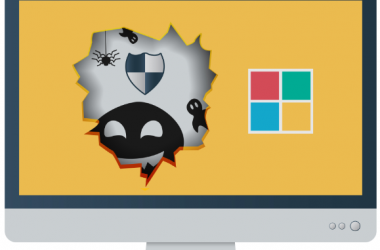 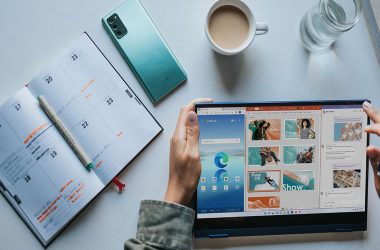 There are over 1 billion Microsoft Office users worldwide, and for good reason. The reigning office suite offers…

How vital is technology for the manufacturing sector?Technology is vital to every industry. The pandemic proved that digital transformation…