Analyst Karl Keirstead, who rates Microsoft buy with a $360 price target, noted that Office 365 is the company’s second-largest product, behind Azure and likely generated $35.1 billion in fiscal 2022 revenue, growing at between 19% and 21% quarter-over-quarter for the last six quarters.

But given that it likely has “high penetration” and benefits from the pandemic and work-from-home boom are starting to fade, Office 365 growth could start to slow.

Microsoft (MSFT) shares fell nearly 3.5% to $286.17 in early trading on Monday. Shares have declined nearly 9% over the past week.

Keirstead added that Microsoft remains the dominant franchise in the employee productivity software market, with the race between it and Google (GOOG) (GOOGL) “effectively over” and is now trying to displace Microsoft Azure by making Google Cloud more competitive.

“However, we now believe that it is prudent to begin modeling a gentle deceleration in commercial Office 365 seat growth given the combo of the pandemic/work-from-home boost fading and Office 365 penetration into the broader Office installed base now reaching 80%, offset by strong E5 traction and the price increase,” Keirstead wrote in a note to clients.

Keirstead also lowered estimates for Windows, due to a potential risk of slowing PC growth and in Server Product and LinkedIn due to tough comparisons.

Last week, Boeing (BA) tapped Microsoft (MSFT), as well as Amazon (AMZN) and Google (GOOG) (GOOGL) for a cloud computing deal that some believe may be worth more than $1 billion. 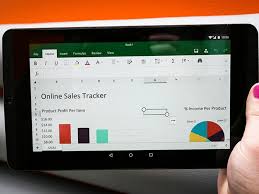 How to get Word, Excel, PowerPoint at no cost – Bollyinside – BollyInside

Table of Contents Hide Check How to get Word, Excel, PowerPoint at no costHow to get Microsoft Office… 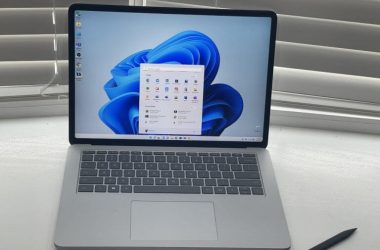