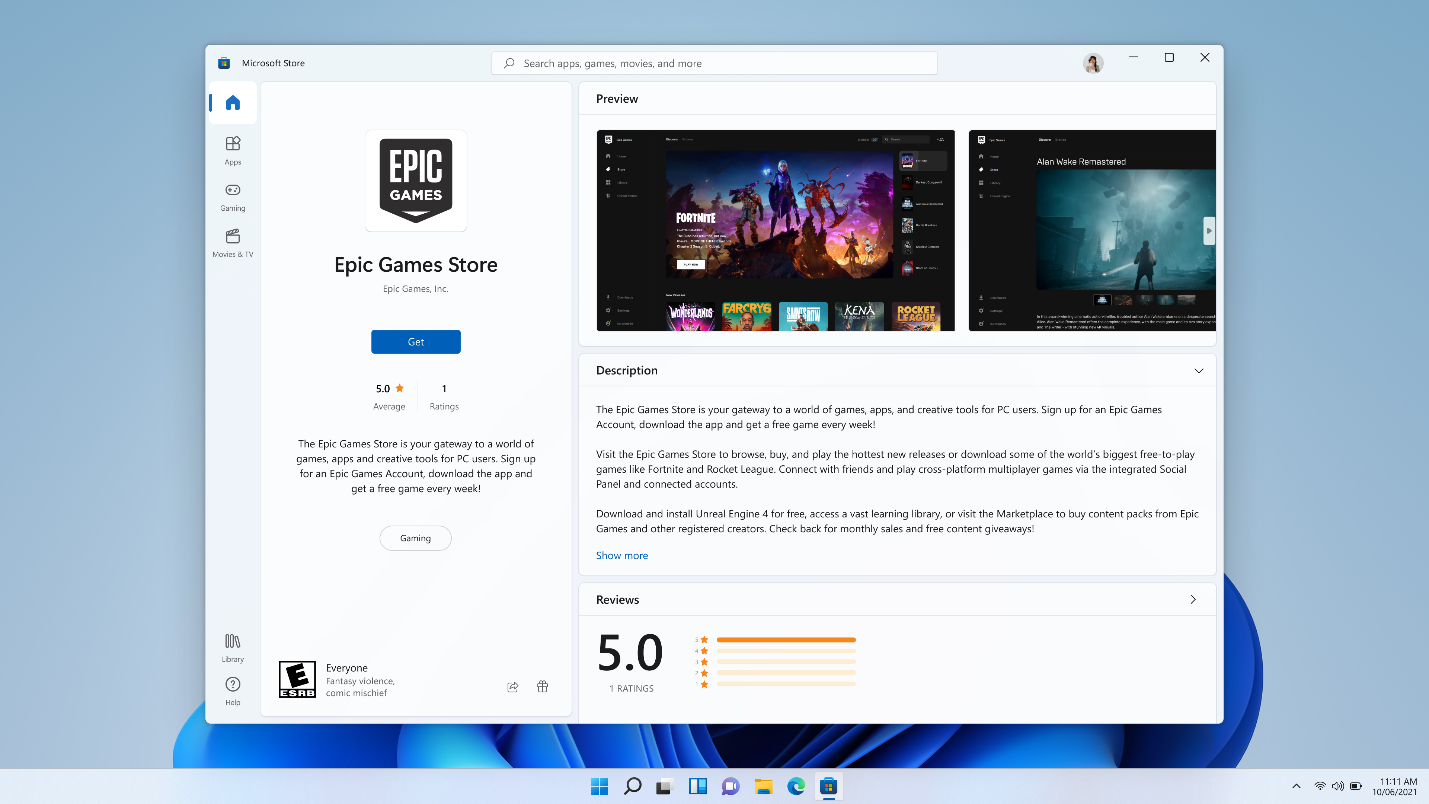 Microsoft will allow other companies including Epic Games and Amazon to integrate their storefronts into its own app store in the tech giant’s latest move to differentiate itself from Apple and Google.

The Redmond-headquartered company’s decision will give more choice to third-party developers, who have become increasingly frustrated by the app store rules of Apple and Google.

Users can download apps, games and movies for Windows devices from the Microsoft Store, which is curated and managed by the tech giant. Developers access the store via a separate portal.

Microsoft first unveiled its revamped storefront in June. As part of that announcement, Microsoft said it would stop taking a revenue cut from developers who manage their own in-app payment systems.

It had previously taken a 15% share of revenue made within its marketplace. The deal doesn’t apply to games, although it did lower its cut from 30% to 12% back in August.

Microsoft on Tuesday said rival web browsers Opera and Yandex have joined the Microsoft Store, following the relaxation of the Windows developer’s rules in June. That update also included a loosening of technical restrictions for developers.

The Epic Games Store and Amazon Appstore will join the Microsoft Store over the “next few months” and will be joined by other stores over time, Microsoft said.

“Our commitment to being an ‘open Store for an open platform’ isn’t just about the various technical underpinnings of how apps are built,” Microsoft said in a blog post. “It’s also about making sure our business terms are fair and help promote innovation.”

The new Microsoft Store will launch on 5 October with Windows 11. It will become available to Windows 10 users “in the coming months”.

The Epic Games Store is coming to the Windows Store! Microsoft is again leading the industry forward with Windows, now an open platform with an open store.https://t.co/nFWP9lUGpC

Microsoft’s announcement comes just weeks after the conclusion of the high-profile antitrust lawsuit between Epic Games and Apple. The Fortnite maker had accused Apple of being monopolistic in blocking developers from providing their own payment systems to bypass Apple’s up-to-30% commission.

Apple won nine out of ten counts but crucially was told to let app developers include an external link or information directing consumers to other ways of paying.

Epic Games has an upcoming lawsuit with Google after Fortnite was pulled from the Android app store over a similar payments dispute.

The dispute has arisen against a background of mounting regulatory pressure against app store operators.

“Given the timing, [the Microsoft announcement] certainly aims to take advantage of developers’ discontent over Apple’s App Store structure and Apple Pay payment system, along with regulators’ scrutiny over it,” said Laura Petrone, principal thematic analyst at GlobalData.

Earlier this month, South Korea passed a bill permitting developers to use their own payment systems, effectively blocking major app store operators such as Google and Apple from collecting app purchase commissions.

The EU’s proposed Digital Markets Act also has Google and Apple’s app stores in its crosshairs.

In March, the UK’s Competition and Markets Authority launched an antitrust probe into Apple’s App Store terms to establish whether they break competition laws.

Regulatory attention has also resulted in Chinese ecommerce behemoth Alibaba allowing consumers to use WeChat Pay, a mobile payment platform developed by its rival Tencent, on a number of its platforms.

This has created a trend that points towards app stores and in-app payment methods becoming less restrictive for developers. It also creates the possibility that Microsoft’s decision to open up its marketplace and scrap most commission fees is an effort to avoid regulatory scrutiny that might have come anyway.

“Microsoft has managed to avoid the ‘techlash’ in the US and Europe despite its past, as it hasn’t engaged in any major anticompetitive practices over the last few years,” said Petrone. “However, it is still a big tech company with a dominant position in some areas, so there’s definitely a concern to avoid scrutiny and to show a willingness to collaborate with regulators.”

Microsoft also has relatively little to lose from app store commissions compared to Apple. Its app store has never been popular.

As Petrone points out: “Microsoft can do this as it relies on a quite diversified business based on license fees, sales of devices and product integration.”

Apple and Microsoft don’t break down revenue from their respective app stores. However, analysts consider that app store commissions account for a notable chunk of Apple’s $53.8bn services business.

Revenue from Microsoft’s marketplace and gaming falls under its personal computing segment, which brought in $48.3bn in 2020. However, the majority of this comes from sales of Office, Windows and devices. 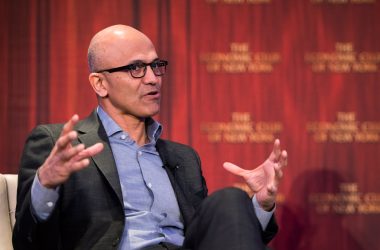 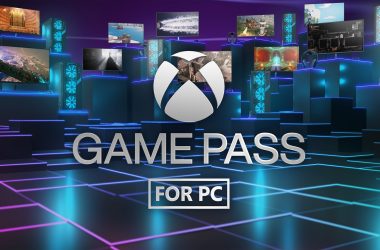 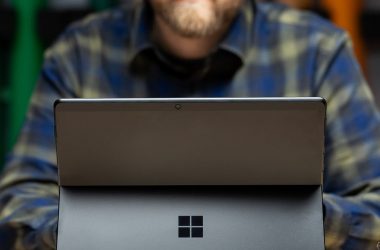