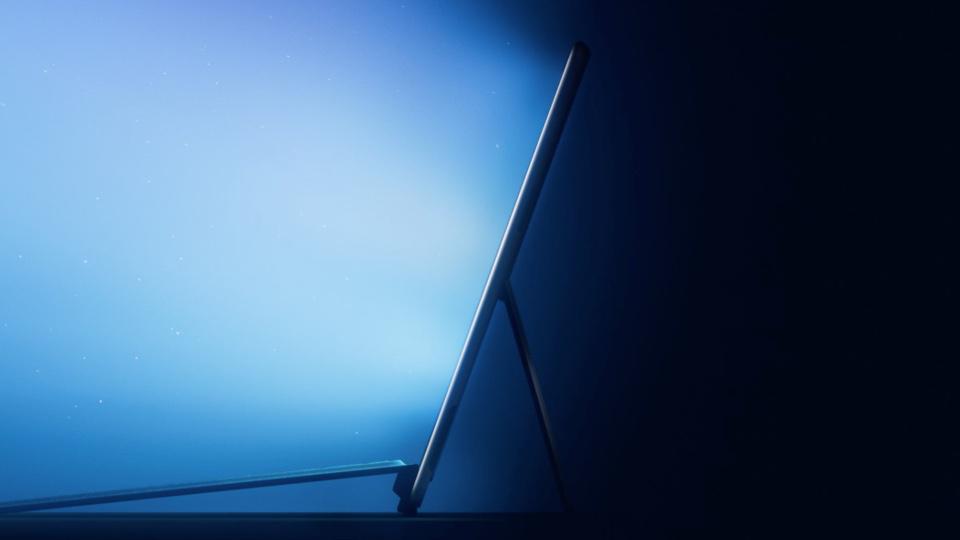 Ahead of Microsoft’s September launch event this week, new details on the presumptively-named Surface Pro 8 have leaked. Microsoft’s latest Windows-powered tablet could be ready to take on the best of all the current Surface devices to bring

The details come from a number of retail listing and match up with many previous leaks. Three features stand out to me.

The first is the use of a removable SSD. Starting with the 2019 Surface Laptop and the Surface Pro X, this external hatch pops open to reveal an m.2 SSD held in by a single screw. Although many resourceful users have upgraded their own hardware, one of the key uses here is data security.

When sending a machine away for repair, any sensitive data can be easily removed and held in a secure place. For businesses with a large fleet of devices can simply switch the SSD into a new machine and the user has an instant switch out while the IT department can source spare parts.

This arrived on the interim Surface Pro 7+ at the start of this year, so this is an obvious upgrade.

Then there’s the choice of ports. The Surface Pro 7 came with a USB-A and a USB-C port (alongside Microsoft’s Surface Connect port). It looks like some Surface Po 8 models will have Thunderbolt support in a first for the Surface family; curiously this may involve the loss of the USB-A port.

Finally the screen, which is expected to be bumped up from 12.3 inches to 13 inches. Given the bezels are expected to be smaller, and they are frankly very noticeable on the Surface Pro 7 and earlier devices. Bringing the thin bezels from the Surface Pro X into the Surface Pro housing again feels like an obvious upgrade. That the specs could also include a 120 Hz refresh on the screen (beating Apple to the punch once again) makes a new display even more enticing.

In all of this, there’s one thing that is not expected to change at all, and that’s the dimensions of the Surface Pro. Since the launch of 2017’s titular Surface Pro (nee Surface Pro 5), the design of the Intel-based Pro has remained consistent. That continuity has allowed enterprise customers to see their hardware investment stay current for nearly five years.

I don’t expect that to significantly change, so the silhouette of the Surface Pro 8 is going to be remarkably compatible with the older models; no doubt this is why smaller bezels are needed to increase the screen size without impacting on the dimension; why the location of the ports and buttons will be in broadly similar locations, and why the detachable keyboards and Surface Pens will remain compatible with the new machines.

The small advantages that other machines in the Surface family have made over the last year are finally coming home.

Now read my review of the Android-powered Surface Duo, can the Surface Duo 2 improve on the first foldable?

Types of Office 365 Migration for your Business – MovieViral

How to stop Outlook’s TokenFactoryIframe downloads in Safari – Macworld 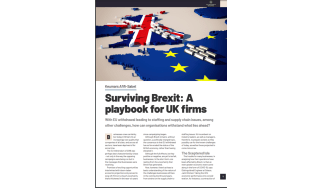 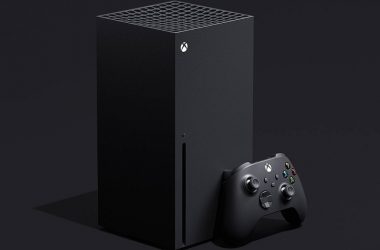 Aiming to reduce e-waste. Microsoft is re-considering its approach to right-to-repair following pressure from shareholders. As reported by Grist… 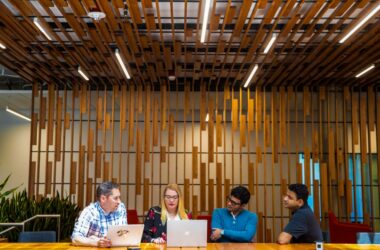 As we approach the second quarter of the 21st century, the American economy continues to evolve. Our free…