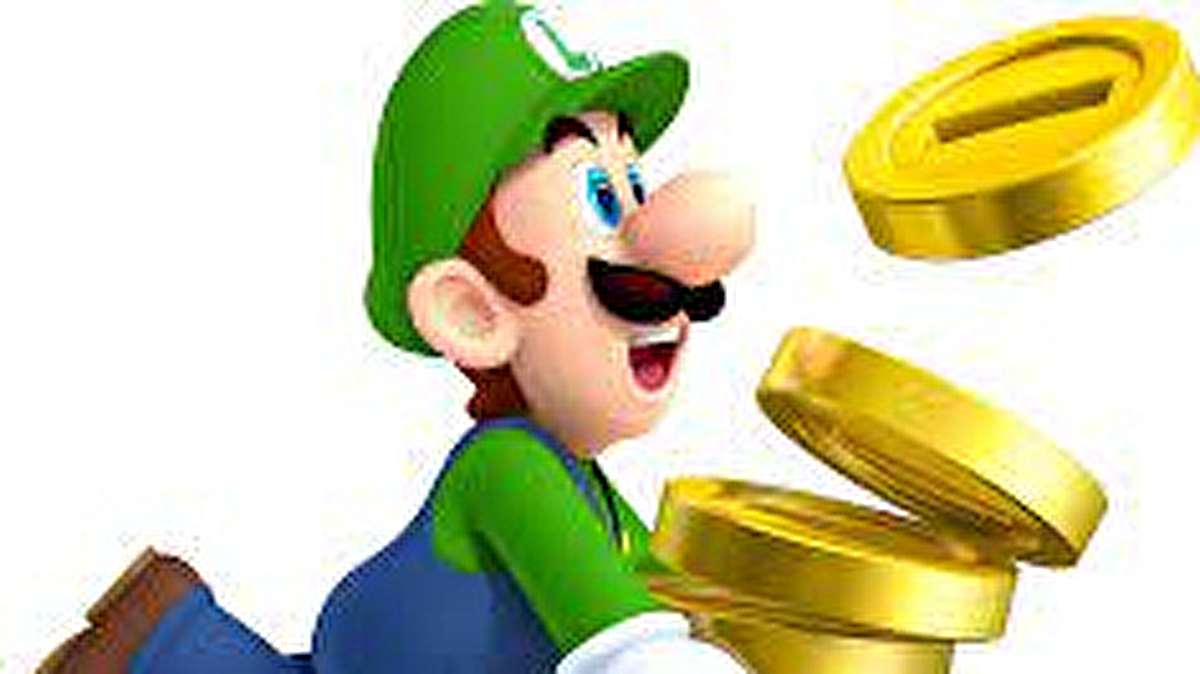 “People who don’t possess Nintendo DNA in our group would not be a plus.”

After a busy period of acquisition announcements from both Microsoft and Sony, Nintendo has been asked whether it too planned to purchase other developers.

“Our brand was built upon products crafted with dedication by our employees, and having a large number of people who don’t posses Nintendo DNA in our group would not be a plus to the company,” Nintendo boss Shuntaro Furukawa told investors today (translated by Bloomberg [paywall].

Nintendo has only occasionally purchased external developers in the past – and certainly not with the same speed as Microsoft and Sony’s acquisitions over the past two years.

This morning, the company announced a new 103m console sales milestone for Nintendo Switch, as it outsold the Wii. The console is still in the middle of its lifespan, Nintendo hopes, while recent releases such as Pokémon Legends Arceus are selling like hot cakes.

Nintendo’s most recent acquisition was its January 2021 buyout of Canadian studio Next Level Games, the developer of Luigi’s Mansion 3.

Last week, Sony announced it bought Destiny developer Bungie for $3.6bn, making it the sixth studio it has snapped up since the start of 2021.

In January, Microsoft announced its plan to purchase Activision Blizzard for an eye-watering $69bn. The deal is expected to close next year and be the largest video games acquisition of all time – eclipsing Microsoft’s earlier $7.5bn purchase of Bethesda.

Work From Anywhere: The best places for remote workers that are within three hours of GMT – The Independent 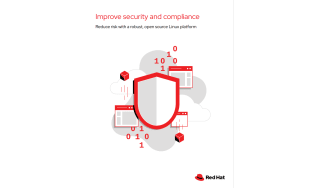 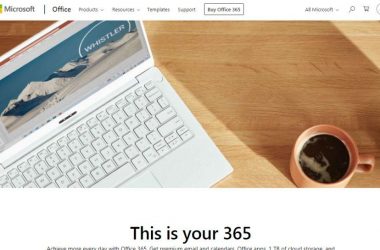 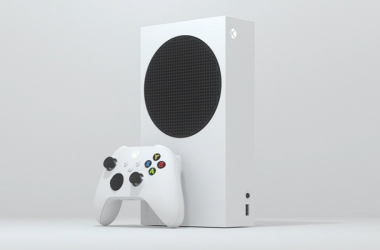 Microsoft has announced a range of offers on Xbox, Surface, Office and accessories for this year’s Black Friday…