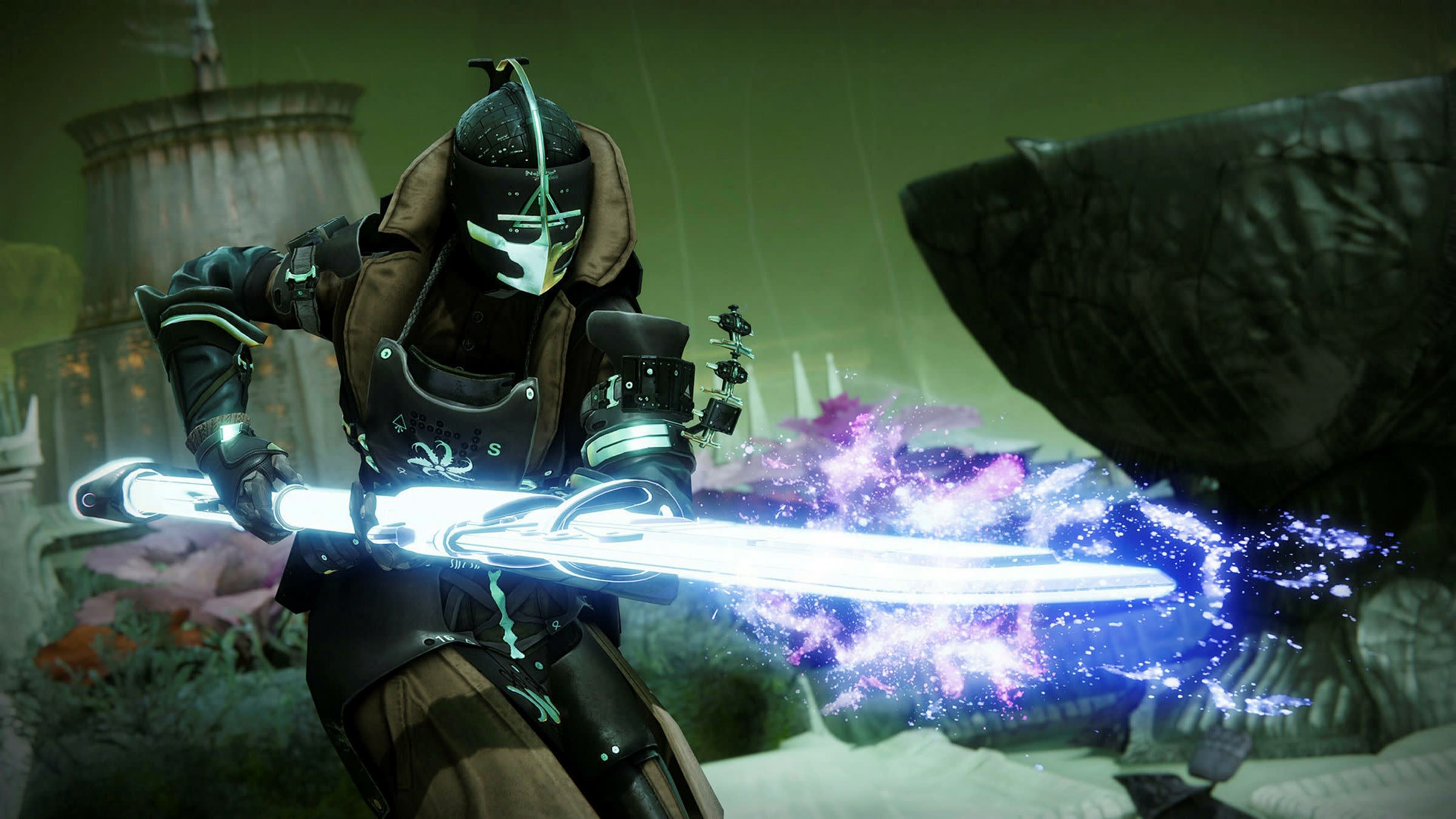 Sony said it plans to offer 10 new multiplayer online titles by 2026, surprising analysts with a potentially transformational bet as the Japanese entertainment group escalates its rivalry with Microsoft.

The expansion of so-called “live service” games comes as efforts to retain a historic lead over its US rival in the latest round of console wars continue to be hit by the pandemic and disruption to semiconductor supply chains.

On Wednesday, Sony lowered its forecast of PlayStation 5 sales in the financial year ending in March to 11.5mn, down from its previous estimate of 14.8mn. The console, which was launched in November 2020, remains sought after and is difficult to buy in many markets despite a still limited range of blockbuster titles.

Sony’s plans to push more aggressively into live service games — with titles like Fortnite and Apex Legends, which generate a near-permanent flow of new, monetisable content — were disclosed at its third-quarter results meeting on Wednesday. It came just two days after the company said it had agreed to pay $3.6bn for Bungie — the US games studio that produces of one of the world’s most popular live service games, Destiny 2.

Until now, Sony’s acquisitions in the games sector have mostly focused on building its portfolio of narrative-rich games largely intended as a single-player experience. The fruits of those investments include titles like Uncharted, which Sony is releasing as a film later this year.

Although investors and other observers initially questioned whether Sony had overpaid for Bungie, which was revealed just two weeks after Microsoft announced an industry-changing $75bn acquisition of Activision Blizzard, analysts said it made much more sense in light of the company’s ambitious live service projects.

“$3.6bn looked 50 per cent too expensive, but if they plan to have 10 live game services operating, it could end up being a bargain,” said David Gibson, a senior analyst at MST Financial.

Shares in Sony fell heavily in January after the Microsoft-Activision deal emerged, as the market judged that the move might pressure the Japanese company into an overpriced mega-deal of its own.

Hiroki Totoki, Sony’s chief financial officer, pointed to a three-year plan announced last year that foresaw Y2tn ($17.5bn) of spending on strategic investments. Sony saw no need to change that framework, he said, adding that the company did not want to speculate on large-scale mergers and acquisitions.

Sony announced its gaming plans along with a set of quarterly results that soundly beat analysts’ forecasts.

Operating profits in the three month period ending in December 2021 were $4.05bn, or 32 per cent higher than the same period a year earlier.

The company has raised its operating profit forecast for the year ending in March to $10.5bn, up from its previous forecast of $9.1bn issued in October.

Remote Work Is Here To Stay And Will Increase Into 2023, Experts Say – Forbes 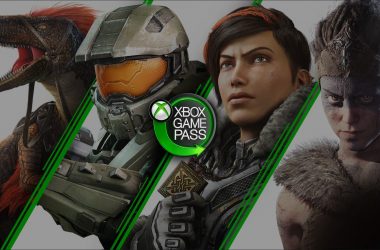 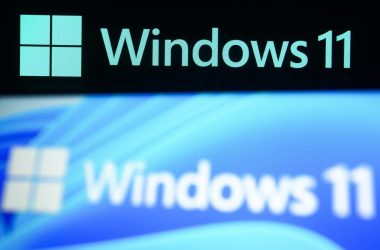 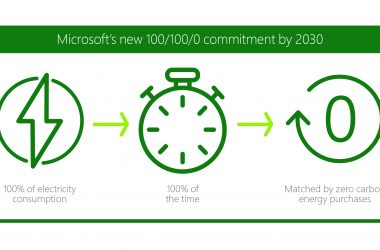