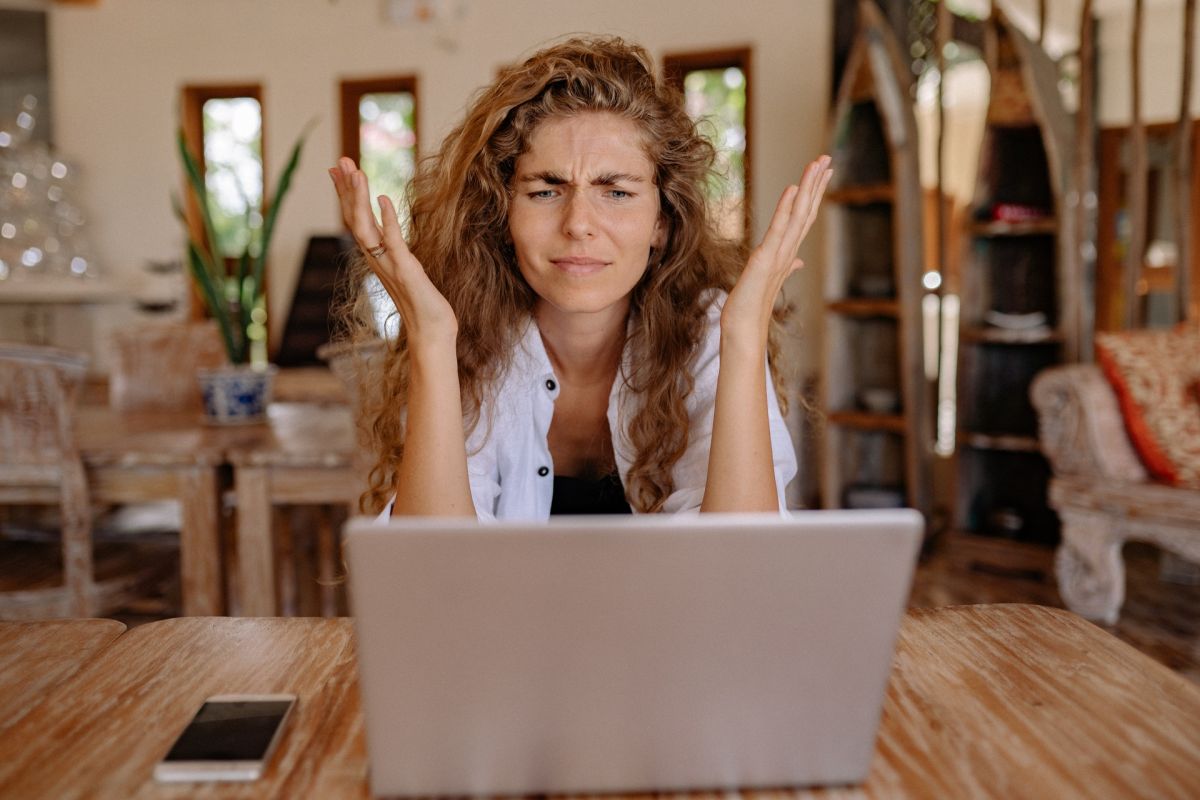 Microsoft 365 may finally have sorted out one of the most irritating aspects of using its web apps.

Previously, users looking to work across different Microsoft 365 accounts, whether work or personal, had to sign out and then sign back in when they wanted to switch.

Now, a new update looks set to banish this problem by adding account switching for Microsoft 365 web apps, saving huge amounts of time and lowering blood pressure across the platform’s global user base.

In its official entry in the Microsoft 365 roadmap, the company notes how the update will simplify working across different accounts going forward.

Users will now be able to sign into multiple work and personal accounts on Microsoft 365 web apps in the same browser, with Microsoft saying they will be able to “seamlessly switch” between accounts without needing to sign out and sign back in again.

The feature is currently in development, but has a predicted release date of April 2022, meaning users could see it within just a few weeks. Upon release, Microsoft says account switching will be generally available to all Microsoft 365 web users across the world.

Microsoft 365 has been pushing hard to attract new customers in recent months as companies around the world look to adapt their technology stack as they gradually return to the office.

The company has aimed to poach customers from Google Workspace or other Microsoft Office alternatives with the promise of cheap deals and more flexibility, especially as some users are unhappy at Google’s move to end a free tier of its software.

It has also made several moves to boost the security of Microsoft 365, adding a new layer of email security to make sure all emails sent through Exchange Online will only be delivered through connections that have both authentication and encryption.

The company also allowed Microsoft Defender for Office 365 to customize a new authentication mechanism in a bid to further extend its anti-spoofing protection. 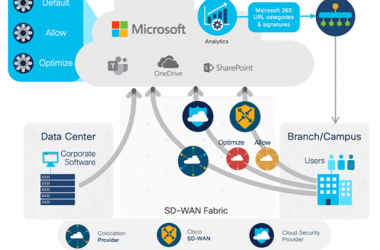 Microsoft Corp. said today it’s bumping up the price of some of its commercial subscriptions for Microsoft 365… 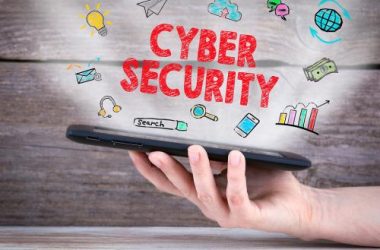 Peter Vogel is renowned as both a trial and transactional lawyer who deeply understands technology, science and intellectual…