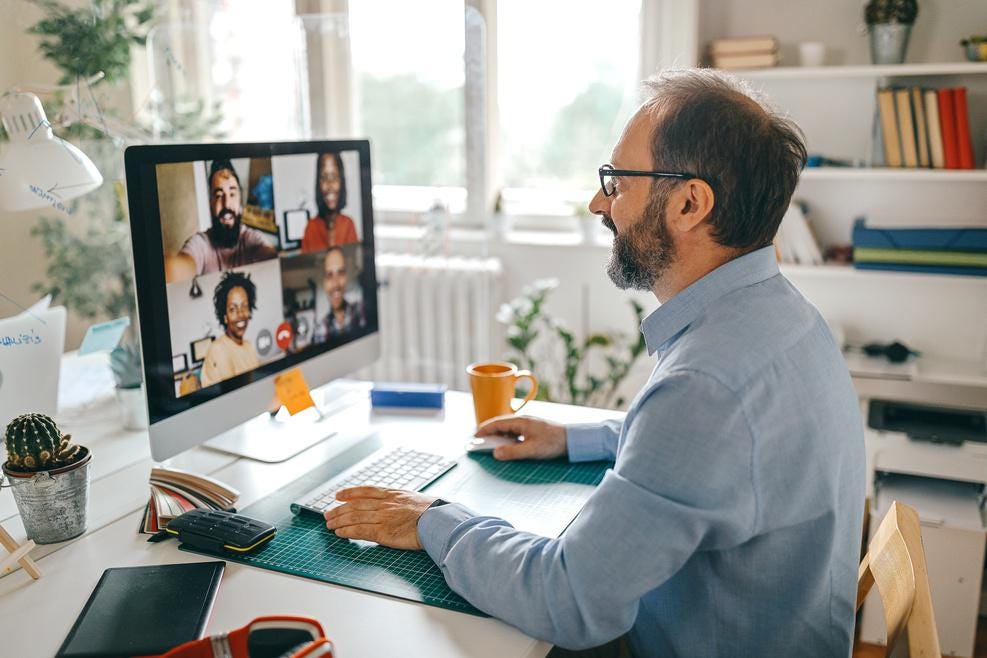 Remote workers apparently have more to worry about than their in-office counterparts.

Indeed, according to a new international survey, 67% of these workers said they worry more about their online security and privacy their in-office counterparts (58%), even though there is nothing wrong that would trigger their concerns.

The survey was conducted by cybersecurity firm F-Secure and included 7,200 workers from around the world.

While worries about online security and privacy were prevalent among all survey respondents, remote workers reported elevated concerns about the following issues.

Lee Hadlington is a lecturer in cyberpsychology at Nottingham Trent University. He said, “It is not surprising that individuals have started to worry more about cyber security, particularly when working from home. Many individuals were thrust into the ‘new normal’ of home working with very little preparation, training, or equipment.

“Let’s not forget, for most individuals in a workplace environment, cyber security is generally a second thought, and is usually something that is seen as the responsibility of someone else in the company,” he noted.

“The pandemic also meant people were isolated, with many turned to the one thing they did have access to the Internet. Of course, spending more time engaged in one activity could lead to an increase in perceptions of risk, particularly when people are being subjected to negative news stories about cyber security related issues,” Hadlington explained.

F-Secure recommended that remote workers take the following steps to manage and reduce the risks to their privacy and security.

The development dip: Has remote working stopped us learning? – The New Statesman 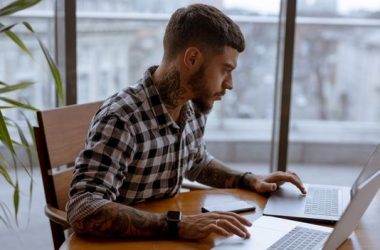 Overemployment is not an entirely new phenomenon. It’s been an “open secret” in the tech industry for years,… 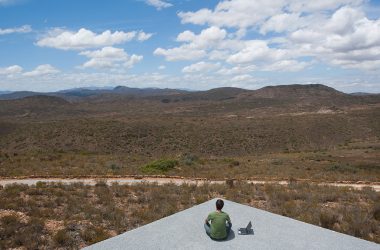 Is Remote Work Actually Better for the Environment? – HBR.org Daily 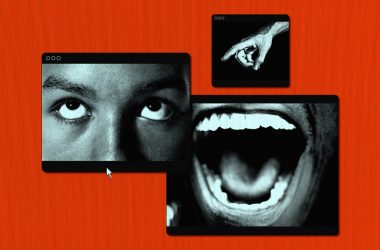 We finally have proof that remote working is making people ruder – Wired.co.uk

A subject line only email, a Zoom call postponed at the very last minute or a sarcastic Slack…