In the ongoing back and forth between remote work and staggered returns to the office, more companies are choosing to reduce the pay of their remote workers who move to places with lower living costs. Differences in pay based on geography are not new, but does a policy like this make sense when work itself is increasingly becoming divorced from location?

To discuss this, “Marketplace Morning Report’s” David Brancaccio spoke to Peter Cappelli, professor of management and director of the Wharton School’s Center for Human Resources. Below is an edited transcript of their conversation.

David Brancaccio: There’s so many parts to this, right? It’s not just living in a cheaper area. But there are also the costs to employees who do come in to the office, commuting costs, nicer clothes, extra haircuts. Does it make sense that companies might pay people differently depending on where it’s all happening?

Peter Cappelli: You know, historically, if you looked at pay differences by location, they happened when the employer was deciding where you were going to work. So the reason that you got paid more, in the New York City offices, they were requiring you to be in the New York City Office, this is the first time we’ve ever heard of employers, trying to pay people differently, based on where the employee decides to move. If you think about it, for example, in Silicon Valley, you always have people there living in Palo Alto, the most expensive part of the valley, and you have people commuting in from an hour or so away, where it’s much cheaper. I’ve never heard of them saying we’re going to pay the people commuting in less simply because they’ve lived in a cheaper area.

Brancaccio: That’s interesting. So this does, you know, raise issues … some employees may feel it’s unfair. But on the other hand, you can imagine employers who would like their employees to start coming back to the office, not to get the impression that working from home is subsidized, because it’s cheaper if you don’t come in.

Cappelli: Yeah, for the employers, it’s way cheaper, honestly, if you are remote, because they’re going to take your office back, right? So they’re shrinking their commercial real estate footprint, and the parking that goes with that, and the discounted food and all that sort of stuff. You know, within a typical employer, there’s always a debate about whether we should worry about fairness, or whether we should just try to pay as little as possible. And this is an example of the pay as little as possible team win.

Brancaccio: Do you think it could face some pushback by employees who say, “Look, I’m just as productive as the person who comes in, I can demonstrate that because it’s that type of job. Why should I get paid less?”

Cappelli: Well, I think that’s a very persuasive argument. And in this context, we don’t hear anybody saying, any employer saying, “oh, by the way, if you move to a more expensive place, we’re gonna pay you more.” It’s entirely about paying you less. And you might try this out if you work for one of these companies telling you going to move to Hong Kong, which has much higher cost of living than Silicon Valley does and see if they say, “Okay, we’ll raise your pay.” I’m betting they’re not gonna say that.

Brancaccio: Maybe the wrong moment in history to make these changes in pay because there’s a labor shortage. Employees have more bargaining power.

Cappelli: Well, I think that’s a great point, because some people are speculating that the reason employers are doing this is that at least some of them don’t really want you to work remotely, but they want to offer you the opportunity to do it. So you know, the amount that they’re charging you effectively to work remotely seems to be going up – at least conversations I’ve heard – say sometimes it’s up to 20% pay cut. And, you know, once you see how much of a pay cut, you’re going to have to take to move back home to be close to your parents someplace farther away, right? You say, “Well, you know, that’s too much. I can’t do it.” 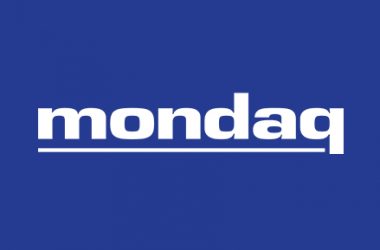 Remote Working In Turkey: What Does The Law Say? – Employment and HR – Turkey – Mondaq News Alerts

To print this article, all you need is to be registered or login on Mondaq.com. Employers in Turkey… 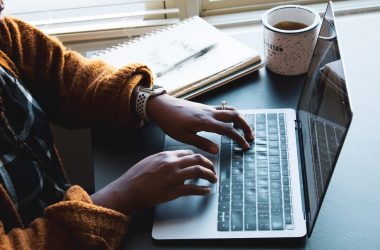 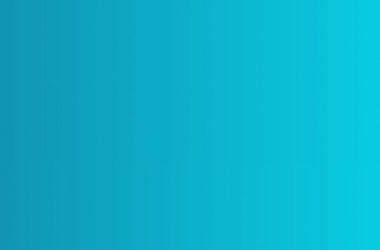