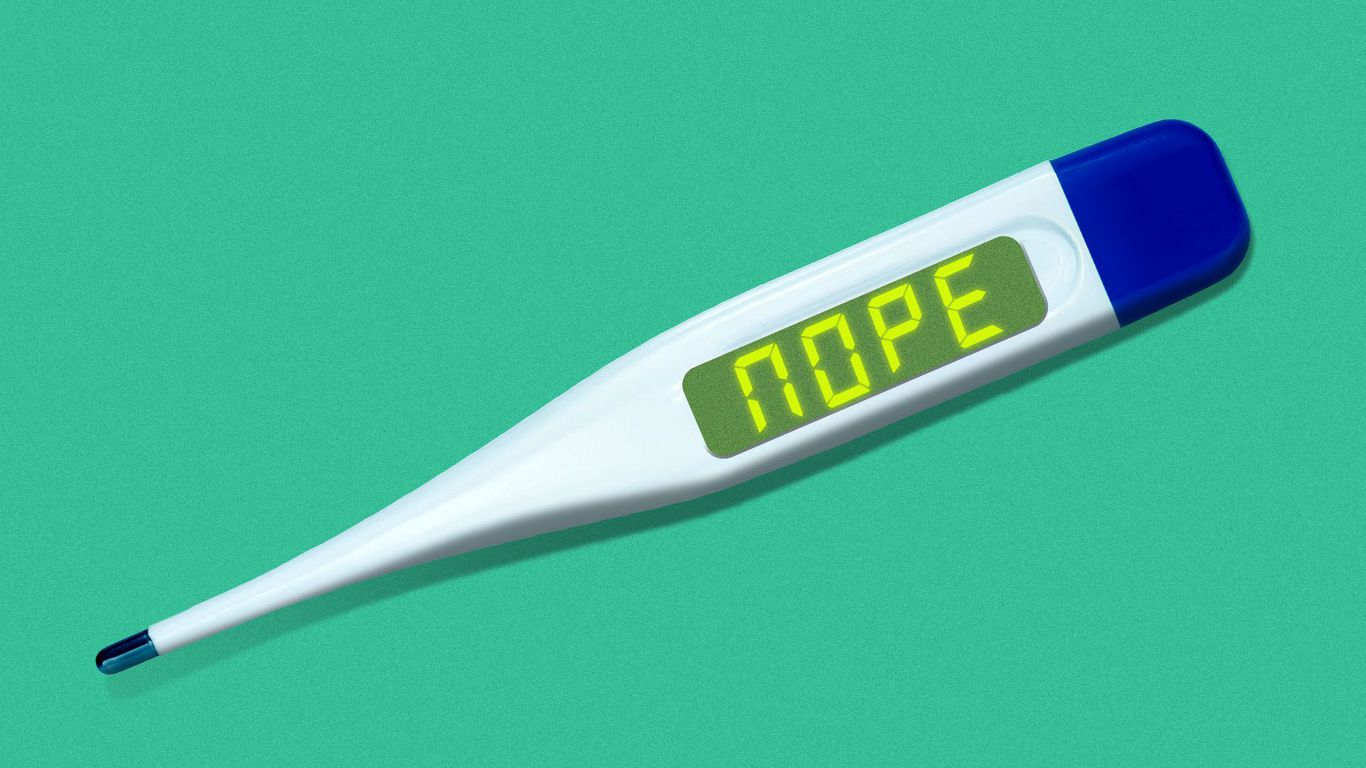 Before the pandemic, if you woke up with a runny nose or a tickle in your throat, it was a simple enough decision to stay home and avoid infecting your co-workers. Now, as more Americans work from home, sick days are disappearing.

Why it matters: Working through sickness and fatigue makes it harder for people to recover quickly and completely, prolonging the harm to their health and productivity.

The big picture: The lack of definition around sick days has long been a problem for America’s workers.

What’s happening: Remote work means you can’t get colleagues sick, which has raised the bar for how sick is sick enough to take a day off.

Plus, parents who telework may feel less comfortable taking time off to care for sick kids because they feel it would be possible — if stressful — to work from home while tending to their child’s needs.

The stakes: “Presenteeism” costs the U.S. $226 billion in lost productivity per year, according to the American Productivity Audit. Look for that number to rise as working while sick becomes more common.

The bottom line: Managing remote workforces is starkly different from managing in-person ones. And companies will have to be creative about everything from time off to meeting structures to make it work.

Go deeper: Company-wide vacations could be the future of paid time off

Remote working can be beneficial for disabled people, but the study’s authors warn it is not a ‘fix’… 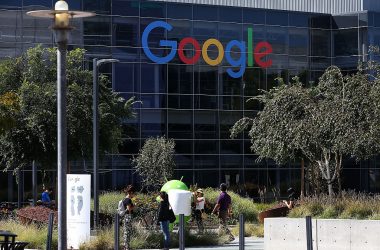 Google employees could experience pay cuts if they choose to work remotely on a permanent basis, with those… 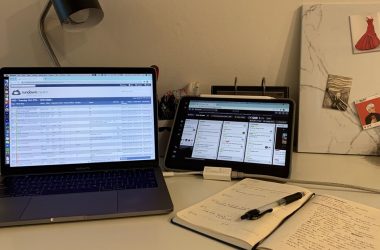 When contacted by Amazon in May, Julie Shi, a USC senior studying computer science, was thrilled to learn…