The battle to control the metaverse: Microsoft vs Meta – Financial Times

After spending much of the past two years stuck in group video meetings, are the world’s office workers ready to take a big step further into the digital realm?

Microsoft this week outlined plans to introduce the 250m users of its Teams software to the more immersive virtual world known as the metaverse. Its move followed Facebook’s own vision for office meetings conducted in virtual reality, and came days after the social media company changed its name to Meta to reflect a broader corporate focus on virtual worlds.

Both companies said users would be able to create avatars, or animated cartoons of themselves, that would move freely between different virtual worlds. For workers, that means attending meetings, hanging out casually with colleagues or visiting “digital twins” of real-world offices and factories.

But important parts of this vision have yet to be spelled out, including the technical foundations that will make it possible and the terms on which the new metaverses will allow access to avatars that were created elsewhere.

As a first step, Microsoft said that in the first half of next year, users of Teams would be able to start appearing as avatars in the online meetings they already attend. To have one of the squares in a group video chat “filled up by a cartoon character that speaks to you is not going to feel that out of place”, predicted Jared Spataro, head of Teams.

The metaverse is here, and it’s not only transforming how we see the world but how we participate in it – from the factory floor to the meeting room. Take a look. pic.twitter.com/h5tsdYMXRD

Facebook, by contrast, has vaulted straight to virtual reality, with an open beta of Horizon Workrooms, a free app designed to allow employees to work together in a virtual office via Oculus headsets. Users are represented by cartoonish avatar torsos with no legs, and spatial audio technology gives a heightened sense of presence — users hear from others around the room based on where they appear to be seated in the imaginary, shared space.

Microsoft’s more gradualist approach — and the fact that 250m people use Teams at least once a month, compared with the 7m paying users Facebook has for its existing workplace communications software — make it the more likely place for workers to experience the new metaverse technology, according to experts in the field. Mixing avatars and real faces in group meetings was a clever way to get people to start feeling comfortable interacting with cartoon versions of their colleagues, said Peter Barrett, a venture capitalist who has invested in augmented reality. 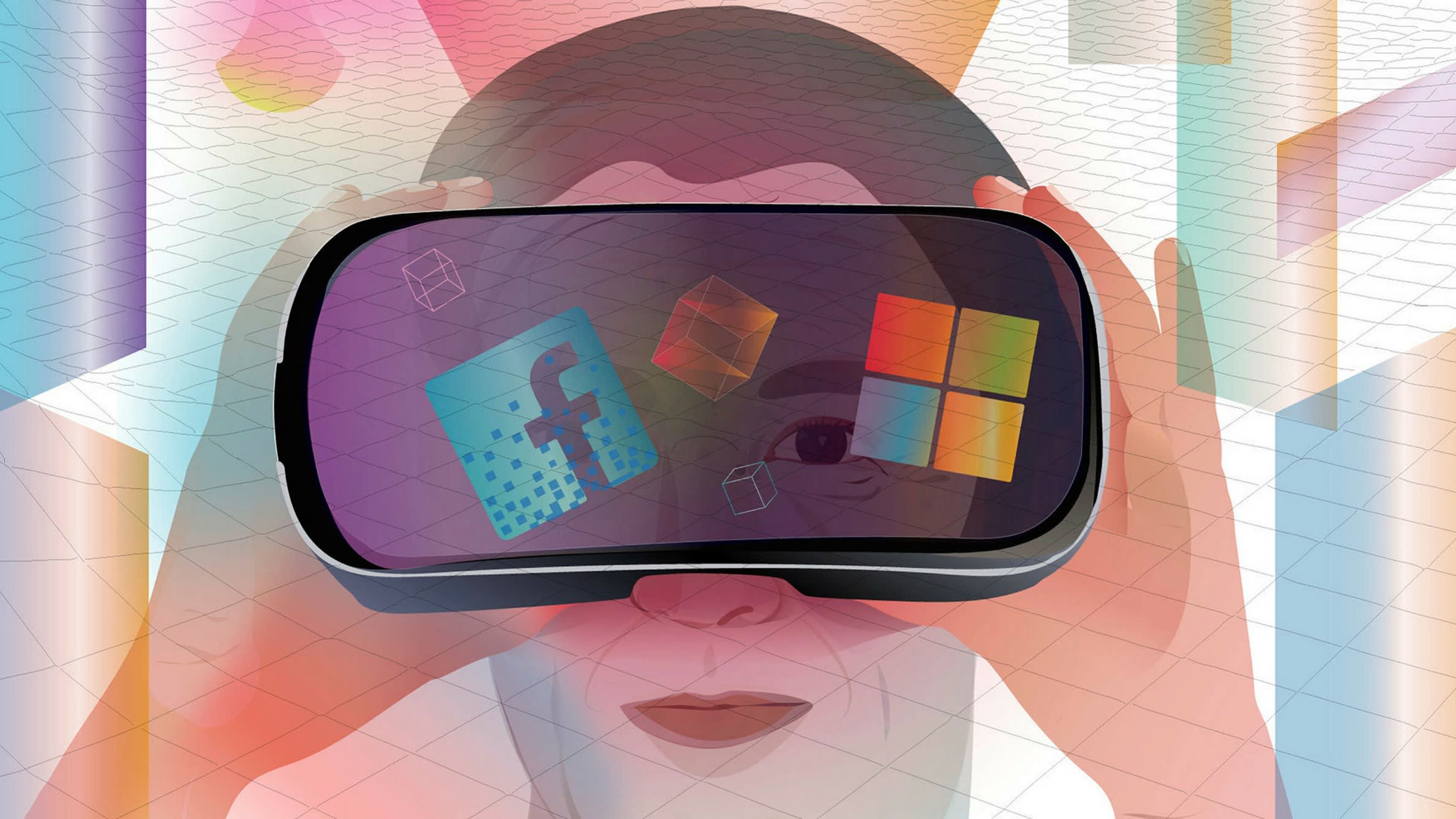 But it is not clear that people will welcome the new forms of virtual work or find them fulfilling, he and others warn. Heaping more types of digital interaction on workers after the strains of the pandemic would not make up for what had been lost in human interaction, said Barrett. “Everyone has experienced the exhaustion of interaction with someone over Zoom. We want to be with other humans.”

Most users were also likely to find VR and AR headsets uncomfortable and intrusive for more than a short time, he said, meaning that the new virtual work experiences would “have to be extraordinary to overcome the burden of the equipment”.

Sarah Roberts, an associate professor at the University of California in Los Angeles, added that if today’s remote workers were drawn for large parts of their day into virtual versions of the offices they left behind, it would undo the sense of control many had gained over their working lives since the start of the coronavirus crisis.

“We seem to be on the receiving end of the replication of conference rooms and constant meetings” in a new, virtual form, she said. The reimposition of these staples of office life shows “a demand from managers to retain control over the working class and their activities”.

Despite the potential risks, and the hurdles they face in getting people to adopt new ways of working, the tech companies argue that employers will turn to metaverses as a way to foster collaboration at a time when only some of their staff have returned to the office.

For the tech companies building the new metaverses, meanwhile, being first to bring the technology to the office has another benefit: the chance to create the digital alter-egos that people are likely to carry with them in their wider working lives.

Moving between different metaverses would be like switching between websites on today’s internet, said Alex Kipman, technical fellow in charge of artificial intelligence and mixed reality at Microsoft — though unlike in today’s world, users will want to take a persistent digital identity, and other digital possessions, with them as they move around. 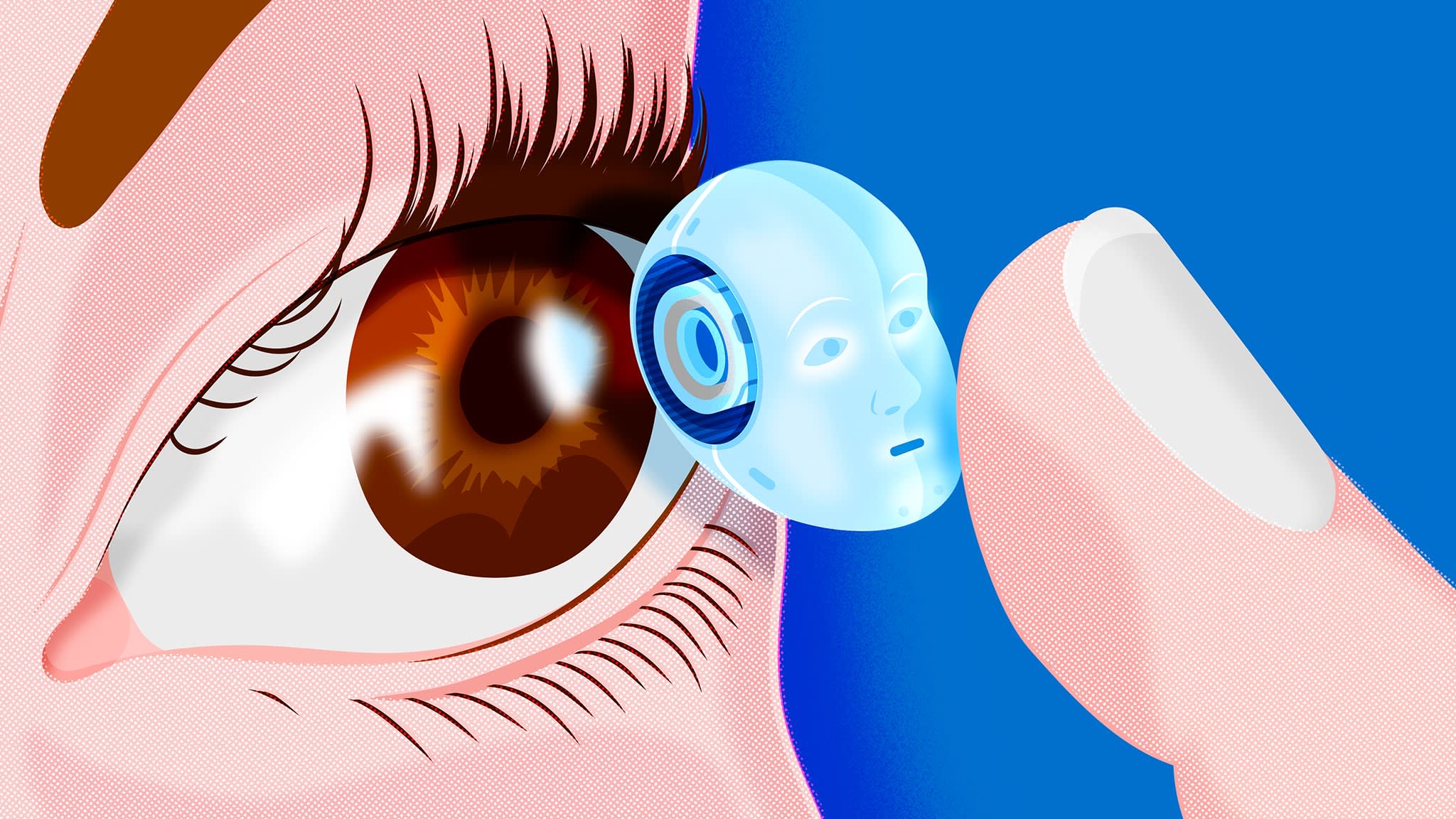 As the place where many people were likely to create their personal avatars, Facebook could use these new digital identities to track personal data as users moved through other metaverses, said Tom Wheeler, former chair of the US Federal Communications Commission and a fellow at the Brookings Institution.

“What’s significant is that my avatar will be constantly creating the asset of the 21st century — digital information,” Wheeler said. “And will that data be interoperable? That’s not how the internet works today.”

The technical foundations for how the metaverses will be linked have yet to be laid, and though most of the companies involved pay lip service to building interoperable worlds, it is not clear how open these will be.

To navigate between the metaverses would require the equivalent of internet browsers in today’s online world, said Kipman. Microsoft has created the first of these, known as Mesh — a move that Kipman predicted would be followed by companies such as Facebook as they aim to stitch together a wider set of virtual experiences. But the common technology standards to make these work have yet to be devised.

If standards are eventually agreed, it is also an open question as to how far companies will go in adopting them or in making their digital realms truly open to others.

Facebook, for one, had a history of severely limiting what third party developers could do on its services, said Ethan Zuckerman, director of the Institute for Digital Public Infrastructure at the University of Massachusetts Amherst. Granting access to avatars from elsewhere might come to be seen as a minimum level of openness, but it would represent “a very limited form of interoperability”, he added. 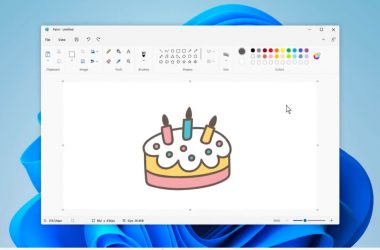 Microsoft is redesigning its Paint app in Windows 11. The app will be updated with a new command… 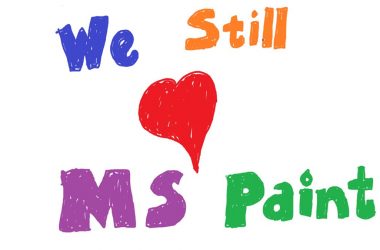 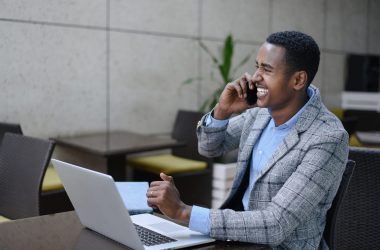