The companies doubling down on remote work – BBC 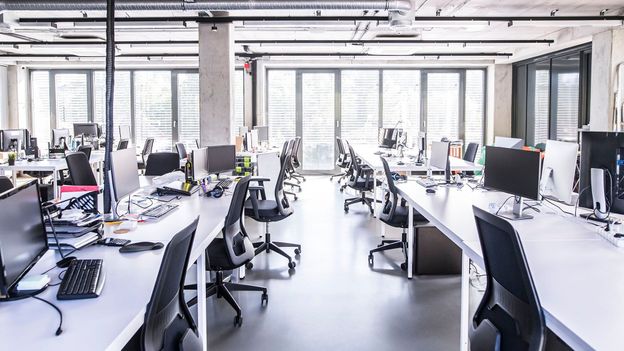 In late June, Yelp CEO Jeremy Stoppelman announced a big decision for the 4,400-person company: by 29 July, Yelp will do away with hybrid set-ups altogether, and go fully remote.

Stoppelman, who described hybrid work as the “worst of both worlds” and even dubbed it “hell”, said physical offices in major cities in the US, including New York City, Chicago and Washington, DC, would close. Yelp is only keeping its San Francisco headquarters and Phoenix, Arizona outpost, transitioning to a ‘hotelling’ model where desks can be rented for the day. “Over time we came to realise that the future of work at Yelp is remote,” he wrote in a blog post.

Other companies are similarly doubling down on remote work. Airbnb, 3M, Spotify and Lyft have all enshrined permanent home-working set-ups. Some firms, like Yelp, have also closed office space: in May, worker-for-hire app TaskRabbit completely closed all its offices, including its headquarters in San Francisco; in April, PayPal shuttered its San Francisco presence.

There can be huge upsides to moving in this direction, including meeting the desires of workers who want to stay at home permanently as well as saving costs. But experts also say that banking on remote work in this way carries risk – especially since no-one is entirely sure if it will work, or what will happen next.

The complexities of hybrid work are a key factor pushing companies into fully remote set-ups.

As some workers have returned to offices, the downsides of in-and-out hybrid schedules have started to become clearer, from awkward Zoom calls in conference rooms to emotional exhaustion for workers and logistical headaches ensuring team members are in the office at the same time. 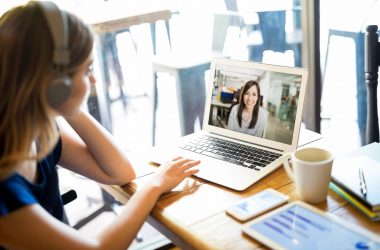 London, United Kingdom – Kiasi Sandrine Mputu has worked from the bedroom of her London flat since the… 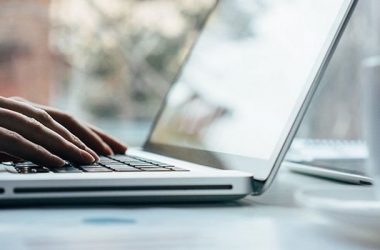