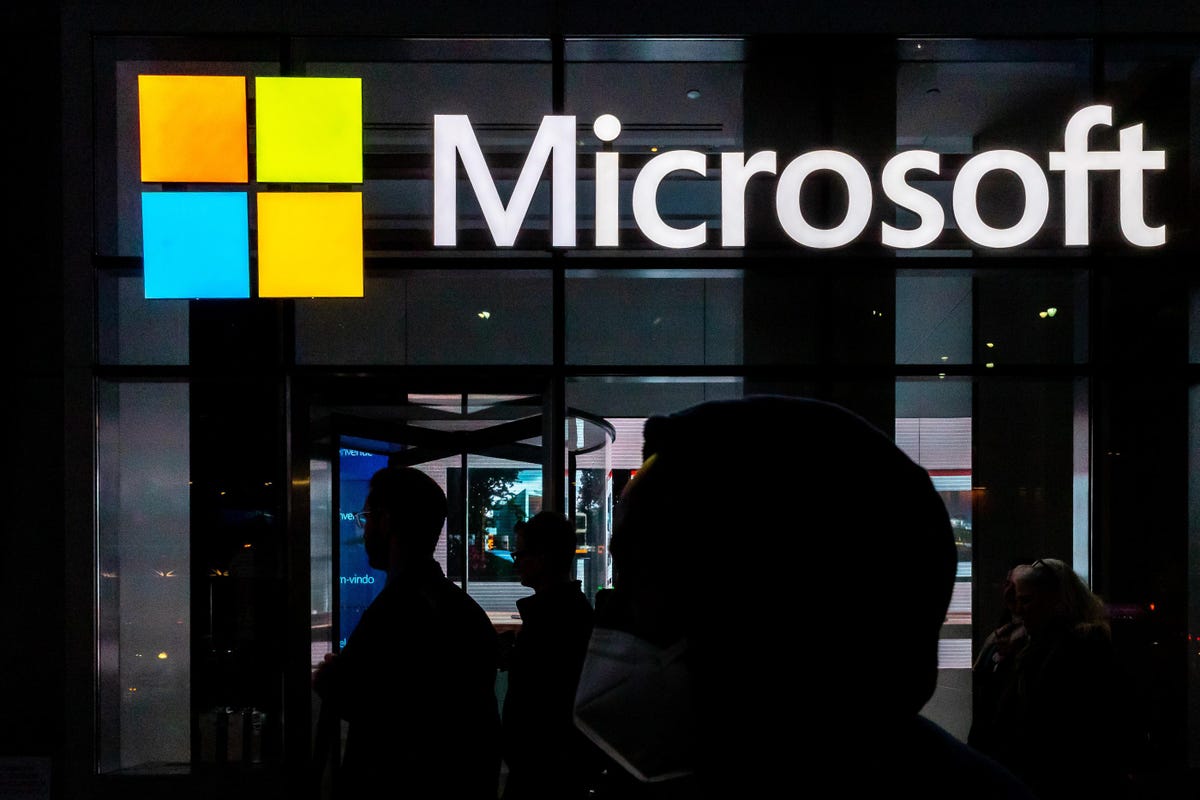 Microsoft conducted a substantial study of 61,100 employees. Analyzing “rich data on the emails, calendars, instant messages, video/audio calls and workweek hours,” the tech giant desired to determine the effects of remote work. The study was conducted in the early days of the Covid-19 pandemic.

Since about only 5% of Americans worked remotely during pre-pandemic times, the company wanted to know what would happen if the numbers dramatically increased. At the beginning stages of the outbreak, the amount of remote workers skyrocketed to nearly 40%. The vast majority of white-collar office personnel started working remotely, as the virus raged on.

Nature Human Behaviour published the study for Microsoft. Its mission was to figure out how the employees performed in this new remote environment. Data was analyzed around the work patterns of Microsoft employees—both before and after Microsoft’s firmwide work-from-home mandate in March 2020.

Some of the results were not too positive. “The shift to remote work caused the formal business groups and informal communities within Microsoft to become less interconnected and more siloed.” They also found that “remote work caused the share of collaboration time employees spent with cross-group connections to drop by about 25% of the pre-pandemic level.” Companywide remote work “caused separate groups to become more intraconnected by adding more connections within themselves.” The study said that the shift from the in-office setting to working from home caused Microsoft to become less dynamic, as Microsoft employees “added fewer new collaborators and shed fewer existing ones.”

The concern raised was that remote work made it harder for employees to acquire and share new information across the network. One of the recommendations, in light of the findings, was for Microsoft and other companies to take proactive actions, policies and procedures to ensure that workers acquire and share new information across groups, in an effort to promote productivity and innovation.

There should be skepticism surrounding the study. It took place between December 2019 and June 2020. This was a frighteningly uncertain period. The time in question encompasses the early days of the outbreak. We were in the dark. There wasn’t a pre-existing blueprint to learn from and emulate.

Given the uncertainty and fear, it would be reasonable for people to band closely together with their immediate colleagues. Most workers weren’t avidly using Zoom and other online platforms. People were worried about the health of their families, themselves and the safety of their employment. In dangerous times, we close ranks and hunker down.

We are in a different place now. Most everyone has mastered remote work. Communicating online became easy and commonplace. It would be a shame if the study was used by corporations as a rationale for ordering employees to return to the office. The study should be taken in the context of the time period in question and does not necessarily correlate with the world we are in now. 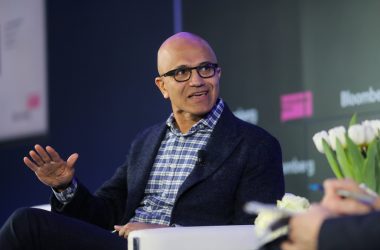