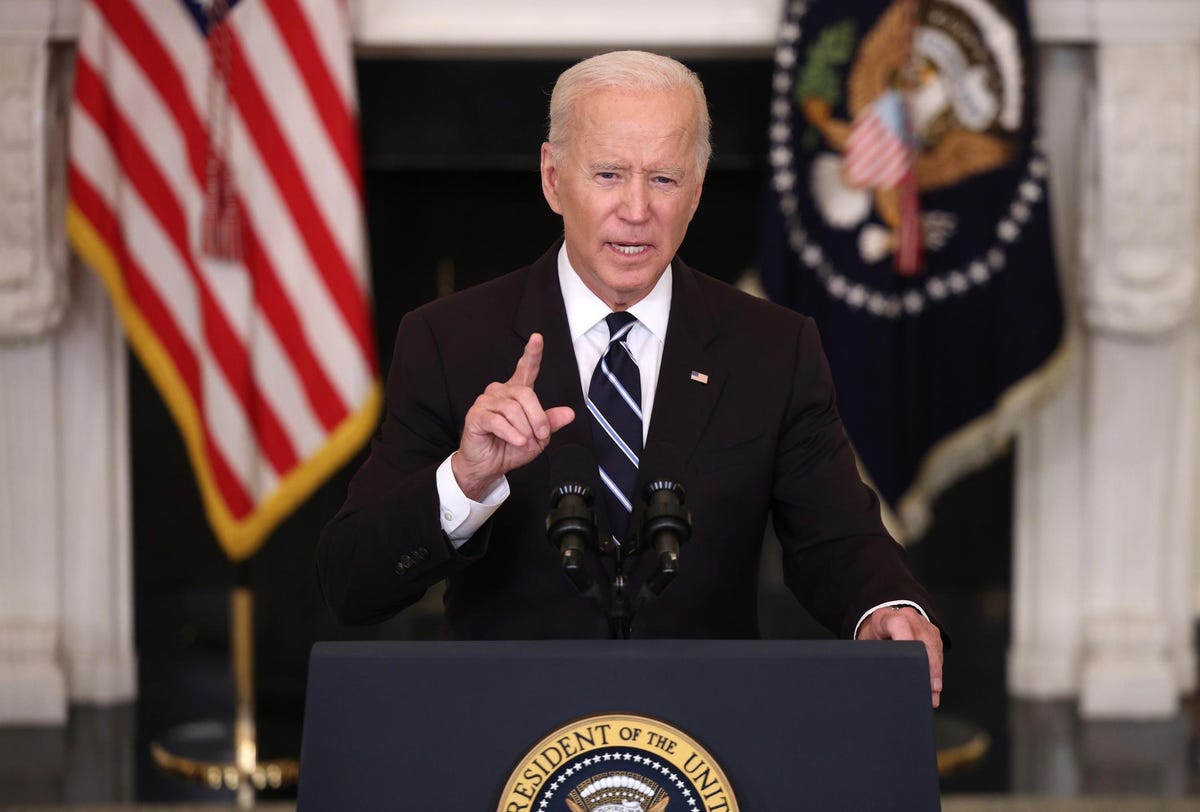 President Joe Biden gave a strong and scolding speech on Thursday, saying that he was signing an executive order compelling vaccine requirements for about 100 million Americans.

Biden rebuked holdouts who have not gotten their shots. He angrily said, “We’ve been patient, but our patience is wearing thin, and your refusal has cost all of us.” Biden said he was becoming “frustrated” with the 80 million Americans who have not complied, despite the surge in the Delta variant and an alarming increase in cases and filled hospital beds.

His mandate is wide. Companies with over 100 workers must have their staff vaccinated or submit to weekly testing. Health facilities that receive federal Medicare or Medicaid, with around 17 million workers, will have to be fully vaccinated. The same holds true for employees of the executive branch and contractors who do business with the federal government. They won’t have a testing option.

This may still be a work in progress, as Biden didn’t specifically mention vaccination requirements for immigrants coming into the United States from Mexico, Latin America, Afghan refugees and other non-Americans who are entering the country.  Interestingly, more than 600,000 postal workers and staff at the U.S. Postal Service were left out and, as of now, they won’t have to get vaccinated.

The newly announced program raises a big question concerning the return-to-office plans of companies. The consensus among a majority of major corporations is implementing a hybrid work model, in which employees would go into the office only a couple of days a week and work remotely the rest of the time.

A significant percentage of the working population have clearly and loudly expressed their desire for remaining working remotely. Surveys have shown that workers would sacrifice salary cuts to keep this arrangement. Many have said that they’d quit if forced to commute hours a day, five days a week.

Wall Street investment banks and financial institutions, such as Goldman Sachs, JPMorgan and Morgan Stanley, have been forceful in telling their bankers, brokers and traders to return to their respective offices. Biden’s new edict will likely embolden them to push the resistant holdouts to return. Some may elect for the weekly test option.

It will be interesting to see what the tech companies will do. They have been much more open-minded and accommodating to working from home compared to the big banks. If forced to return, it’s possible that tech employees may jump ship and join a startup with under 100 employees.

Remote work may shift from a standard way to do your job to a reward or perk. As the vaccinations aren’t perfect, a series of future booster shots are being required and reports of new strains are emerging, many employees will continue to be concerned about risks to their health.

Empathetic businesses may continue with their hybrid and remote-work options for the foreseeable future. Many months down the road, if the vaccination orders get us out of the quagmire we’re stuck in, we might see some companies instructing people to return to the office. Others, reviewing the productivity of remote workers over a two-year period of time, could conclude that it’s been a resounding success and stay with the program.

For most businesses, Biden’s executive orders will come as a relief. Companies have been challenged to balance the chasm between employees who won’t get vaccinated, threatening to leave if forced to get the jabs, and those who say that they’re afraid to work alongside the unvaccinated. The new mandate now makes the lives of executives much easier. They’ll just say, “Sorry, it’s out of our hands. I’d love for you to stay here without your shots, but our hands are tied to Biden’s directives.”

If I’d Only Known These 15 Remote Work Tips Before I Started Working Remotely, I Would’ve Saved A Ton Of Time And Energy – BuzzFeed 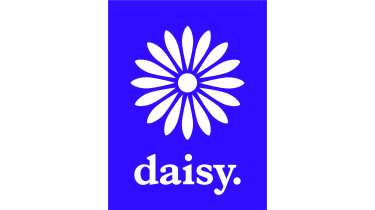 FREE DOWNLOAD The way we work has changed enormously in recent years, with cloud-based applications, remote working and…

Is remote working a blessing or a burden for women? – Siliconrepublic.com

While remote working could provide the flexibility that women need to progress in their careers, there are also… 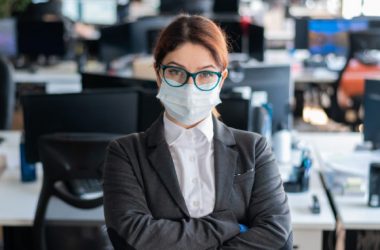 Article 0 Comments Although more than half (57%) of U.S. employers say they require or plan to require…