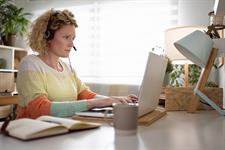 On Tuesday (5 July), the Dutch parliament approved legislation making it compulsory for employers to consider employee requests to work from home as long as their field of work allows it.

While the remote working legislation got the green light by the lower house of the bicameral parliament of the Netherlands, the proposal still needs to be approved at the Dutch senate before it is passed into law.

As the Dutch government contemplates enshrining working from home in law,  People Management questions whether the UK could consider following this example.

How do the UK’s and the Netherlands’ flexible work policies differ?

Currently, UK employees who have been employed for at least 26 weeks have the right to request flexible working, which could include a part or total ability to work from home. And, while the UK government’s 2019 election manifesto promised to consult on making flexible working an employer’s default position, part of the Employment Bill the HR profession has been calling for, this has not yet been prioritised.

When it comes to the UK amending its current work from home legislation, Le Riche says that when the details of the proposals were published for consultation last year, they did not go as far as some employee groups had hoped.

“While the right to request flexible working could be made from the first day of employment, the proposals didn’t introduce an automatic right to work flexibly,” he says.

He thinks it’s “unlikely that the UK will be following the Netherlands any time soon”, due to legislation to implement the proposals not yet being published. “It’s likely to be a while [until] even these relatively modest reforms take effect,” he said.

At the same time, Le Riche emphasises that the pandemic demonstrated many roles can be carried out successfully from home and, although the UK may not have a legal right to work from home, “it may be increasingly hard for employers to show that there is a legitimate reason for refusing this type of flexible of working”.

What are the pros and cons for employers and employees?

With increased desire for home working spurred by the pandemic, Gemma Dale, lecturer at Liverpool John Moores University, says that an uptake of this legislation in the UK would be beneficial for employees, who would be “potentially empowered to ask more easily” as it would likely mean there would be an official process through which the employee can make the request.

“This forces the employer to consider it properly, and often within a specified timescale, providing certainty to the employee,” she explains. In addition, says Dale, if such a request is accepted, and contracts changed as a result, “this also provides certainty that arrangements cannot be changed or amended at the whim of a manager”.

If someone is working permanently from home, “this should be included in a contract or a change to contract,” while in the case of a request to work from home occasionally, “the contractual workplace remains the organisation’s workplace,” she explains.

Cookson, meanwhile, believes that a focus on remote working would likely increase both awareness and uptake of it in UK businesses. “The benefit of what the Netherlands has done is that, for many organisations and employees, it is likely to force the issue somewhat and get both parties to fully consider [how] they want to structure the way work is done,” he says. This “could lead to wider changes in the areas of job design, organisational design, and development, and could improve the employee experience too.”

But, the legal requirement to consider working from home would “not necessarily shift attitudes,” Dale warns, as employers often denied formal flexible working requests before the pandemic and still do.

“Changing the law does not necessarily change beliefs – and we know that the belief that the office is best is a strong one with some managers,” she added.

For this reason, she cautions that “employers have to address, among other things, health and safety and insurance obligations, effective remote management, and the potential loss of a collegiate working environment.”

What Version of Microsoft Office Do I Have? – Online Tech Tips 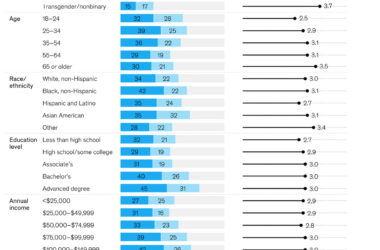 92 million US workers now have the opportunity to work remotely: survey – The Verge 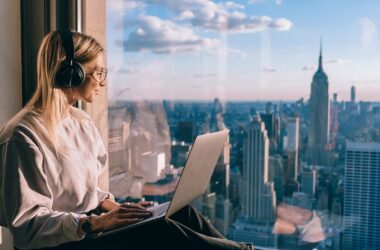