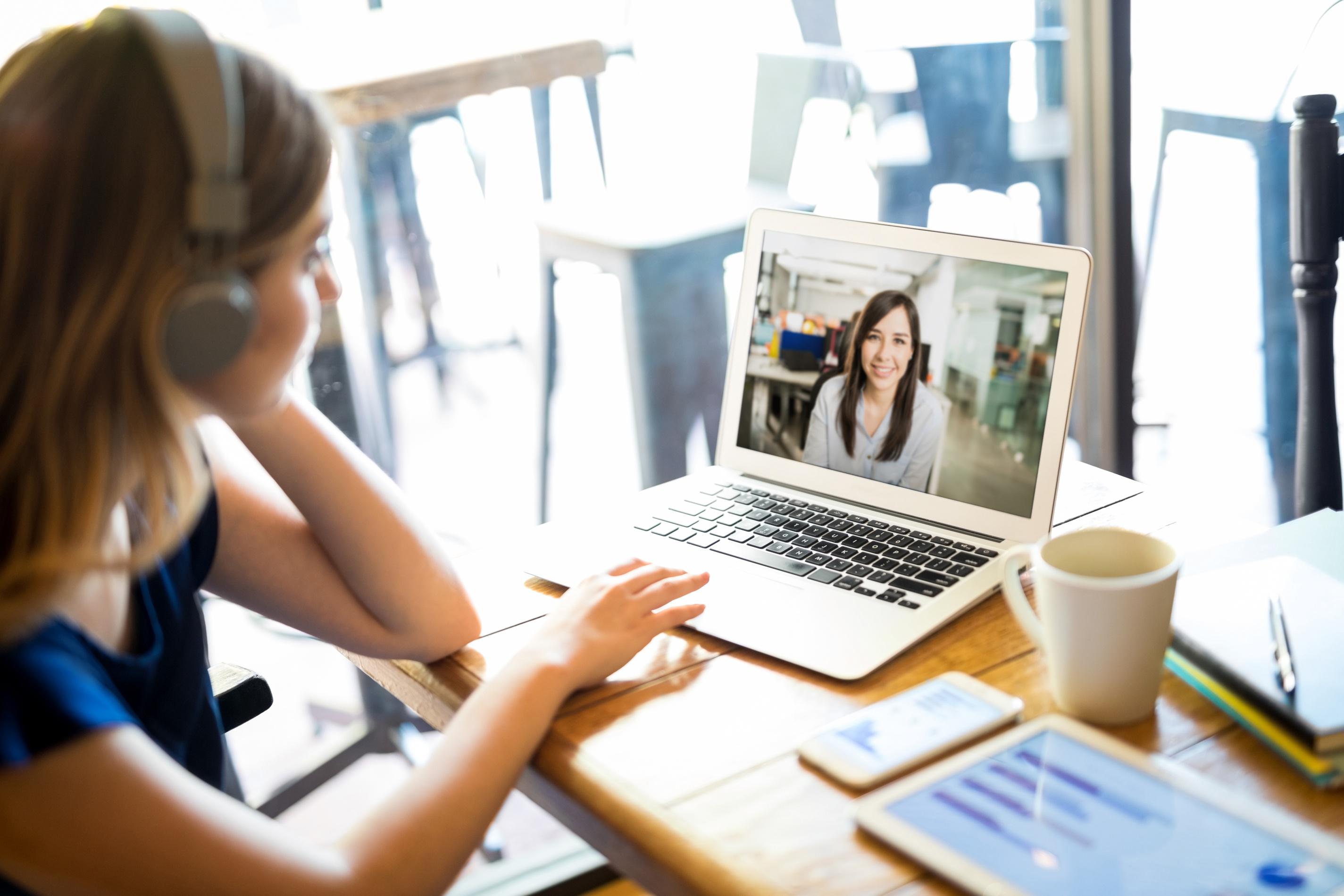 If you’re a knowledge worker, the Covid-19 pandemic has almost certainly meant you have grown all too familiar with tools such as Zoom. The wholesale transition to remote working has by and large been successful, with research suggesting that productivity has largely been strong during the pandemic, even if there have been possible consequences for collaboration and innovation.

“If you have the right connectivity, remote working can increase the productivity across the team, but it certainly isn’t without issues,” Neil Parker, GM of EMEA at intelligent automation provider Laiye says. “When you haven’t met someone the relationship is inevitably very different, so when you’re tackling challenging situations, whether that’s collaboration or more disciplinary issues, it can be difficult.”

To a large extent, tools such as Zoom allowed knowledge workers to carry on much as before. A recent study from Kellogg Business School explores how things might have differed if the pandemic had struck before such tools were widely available.

The researchers analyzed the situation in seven countries, including the U.K., France, Germany, and the United States, and perhaps understandably found that the economic impact of the pandemic would have been considerably greater if remote working wasn’t such a seamless option.

They remind us that remote workers not only contributed via their labor but also via their economic spending. For instance, there was a significant increase in expenditure on office equipment as people adapted their homes for remote working.

The findings emerged after GDP data was collected for each country, alongside the number of people employed and the hours they put in each week. They also collected data on the expenditure people and their employers made on things such as office furniture and equipment, as well as using commercial electricity usage as a proxy for workplace utilization. Finally, they used mobility data from Google to gauge the number of hours each person worked in either their home or their workplace.

The analysis found that GDP would likely have fallen by around twice as much during 2020 if remote working was not the option it ultimately was.

What was interesting, however, is that the productivity boom that many have argued materialized in the wake of the shift to remote working was not really found in the data. The researchers explain that this claim only really held water if the only inputs were those associated with traditional workplaces, such as energy costs or office space.

In other words, it assumes that those things weren’t also a cost when we worked from home, which of course is not the case. Once those costs were factored into our home working environment, the apparent productivity boom largely disappeared.

While some employers, such as Google, have provided employees with money to help them equip their home office environment, the majority have relied on employees themselves to foot the bill. The researchers believe that this has been an acceptable trade-off for many given the elimination of commuting costs caused by remote working. Should a more hybrid work pattern emerge that requires both a functioning remote workplace and commuting expenses, however, this bargain may begin to shift.

This has been helped by the fact that many home environments were reasonably well equipped for remote working, with investments in high-speed broadband to facilitate Netflix or online gaming also useful for remote working, even if they weren’t at all intended for such a purpose.

While the researchers weren’t able to directly gauge whether people were more productive or not when they worked from home, they believe they were able to find a proxy to gauge the relative productivity of home versus in-person work. This proxy emerged when workplaces re-opened again and employers had the option of pulling people back into the office.

Returning to the office would obviously incur costs for the employer due to things such as social distancing and other health and safety measures, so if people were as productive at home then logically it would make sense for them to stay there.

After analyzing data from the U.K. the researchers found that as expenses rose on things such as social distancing, buying masks for staff, and better ventilation, a growing number of firms sent employees home again, with this especially prominent in sectors such as professional services. Then, when costs returned to something like normal again, people were pulled back in.

The data clearly shows the benefits to organizations, and to the economy more broadly, of remote working during the pandemic, but it is as yet unclear whether the shift we saw during Covid restrictions will be sustained into the long term.

While there are clearly pros and cons to the situation, one aspect that is often not discussed enough is the shift in emphasis from our employer providing the tools and the workplace for us to function towards us providing these things. The researchers argue that this weakens our ties to our employer and creates a more gig-like relationship whereby we’re largely responsible for our own equipment.

This could be especially so if our connections with our colleagues are also weakened, with various studies showing that onboarding has suffered during the pandemic, as has the collaboration and innovation that comes from deep connectivity with our peers. This may also limit our promotional prospects if we’re less able to build relationships with our manager.

Remote working may have various appeals, but it would perhaps be prudent for people to be careful what they wish for, as it may also have various consequences that were not bargained for. 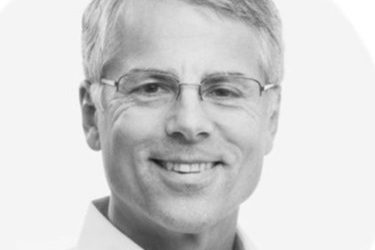 The future of remote work is text – TechCrunch

It’s impossible to talk about Automattic without talking about remote work. The company is a role model and… 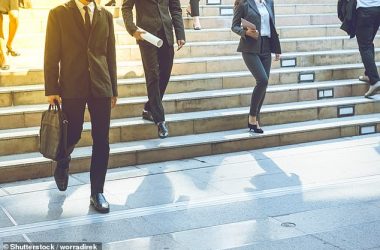 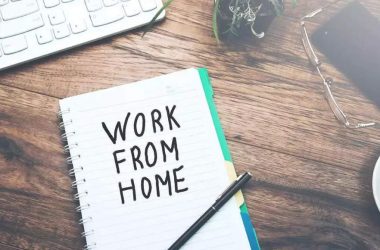