How remote working could be changing children’s futures – BBC News 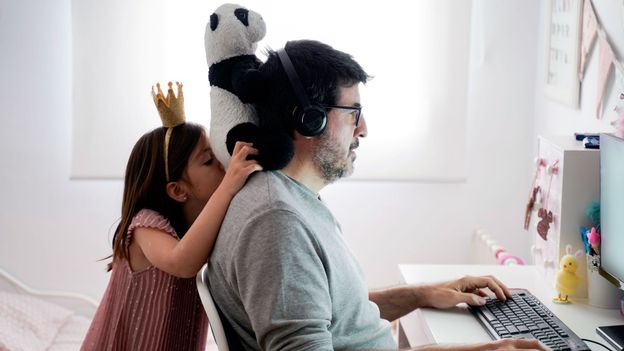 And the increased blurring of boundaries between work can be “chaotic”, adds Sara Harkness, professor of human development and family sciences at the University of Connecticut, US. “It becomes stressful for parents, but also for children,” she says.

These fuzzy boundaries mean delineations between when parents are able to engage and when they aren’t are unclear. Pre-pandemic, children had spaces when they did not expect parents’ attention, such as school or extra-curricular activities; they also understood that a parent in the office or commuting wasn’t actively available to them. “Now with work happening at home,” says Lupu, “some parents may be present physically, but not mentally.”

Friedman also notes the effect of “spill-over”. When parents have negative interactions to work in front of children, kids may feel that they are the source of distress. If they see a parent anxious and enraged, he says, they may become confused and worried about the cause. “[They may] say, did I do something wrong? … They start feeling insecure.”

There is a gendered component to some of these effects, adds Lupu, wherein negative influence may be more acute from mothers, due to the ingrained expectation that generally women do more housework and care than fathers, so children expect them to be available for tasks like housework and childrearing. Although some fathers are engaging with care more due to home-working, it’s generally more ‘accepted’ for men to draw hard lines in which they are not providing attention to children. However, cautions Friedman, “fathers do not get a ‘free pass’”, as they still have significant influence on how work affects family relationships.

Working in front of children is not all downside, however. Experts say certain elements of remote work as well as parent behaviour in a home-working situation can be beneficial for a child’s development.

For instance, although spill-over can be detrimental when the display of emotion is negative, the inverse can happen, too, says Friedman. If children observe parents engaging positively with work, using the workplace to display their values or showing that they’re using their “particular gifts and passions for doing good”, this can set a positive precedent for how children form their relationships with work in the future. Children may not make these associations immediately, he says, but over time, the observations can be significant.

“It can be so valuable and important for kids to be present and see their parents navigating the values and engagement in their work,” agrees Kim Ferguson, dean of graduate and professional studies at Sarah Lawrence College in New York. A child observing a parent’s positive work ethic can also be a strong influence throughout their life, at multiple stages, adds Tricia Hanley, director of Sarah Lawrence College’s Child Development Institute. 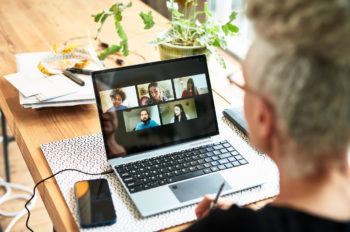 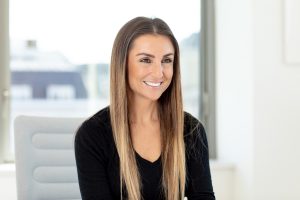 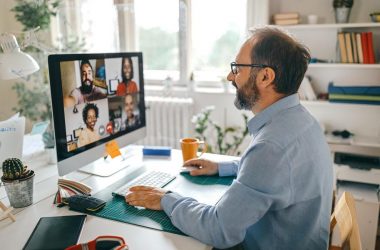