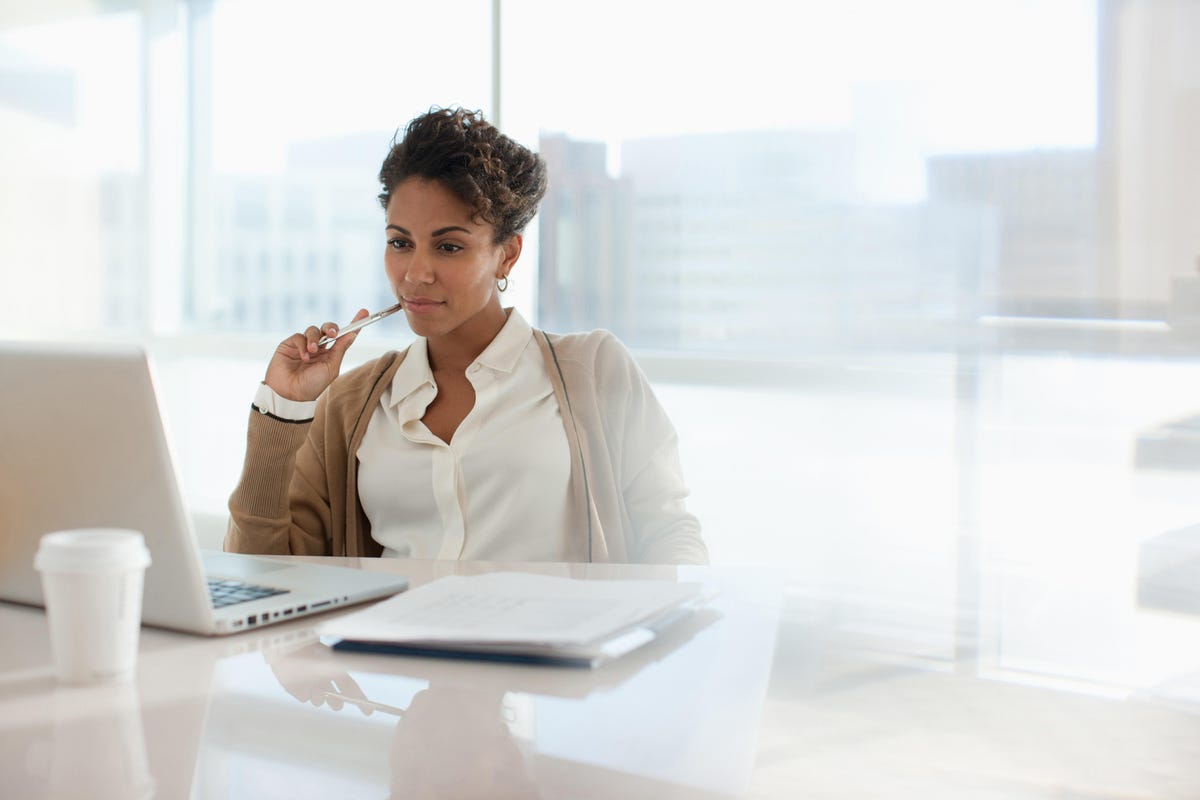 Among knowledge-worker-intensive companies, there’s a big question of whether work-from home/work-from anywhere arrangements will remain in place in the post-Covid era, or whether management will get too nervous and reel everyone back into their offices. A recent survey suggests executives have seen the light when it comes to supporting at least partial remote work arrangements.

So, hybrid work arrangements are getting the green light — for now.

That’s the word from a survey of 1,500 executives released by Riverbed and Aternity, which shows that 97% are comfortable with at least some employees working hybrid for the long term. A majority, 83%, expect at least one-quarter of their workforces will be working longer term in a hybrid model. Last year at this time, only 30% of executives held this view.

Furthermore, 42% of these respondents from knowledge-worker-intensive organizations, say the majority of their workforces will be hybrid. Only 16% accepted this possibility a year ago.

So, are business leaders and managers embracing the possibilities? Or will they fall back on primal urges to keep everyone within their lines of sight? As The Atlantic’s Ed Zitron recently put it: “Remote work lays bare many brutal inefficiencies and problems that executives don’t want to deal with because they reflect poorly on leaders and those they’ve hired. Remote work empowers those who produce and disempowers those who have succeeded by being excellent diplomats and poor workers, along with those who have succeeded by always finding someone to blame for their failures.”

Tellingly, corporate cultural issues do present potential roadblocks. As the Riverbed/Aternity survey shows, only 32% believe they are “completely prepared” to support the shift to hybrid work. For many, the concern is more about equal opportunity than managerial perceptions: at least 88% are concerned about digital disparity between in-office and remote employees.

The success of hybrid workplaces hinges on more than staggered schedules and remote communications — a forward-looking corporate culture must be adapted and nurtured. Some companies learned about the importance of culture over the past 20 months as Covid kept people remote. “One of the biggest surprises was the ongoing challenges businesses faced to maintain the employee experience while enhancing company culture throughout the pandemic,” says Dr. Louis Hutchinson, chief growth officer at American Virtual Cloud Technologies. The company was seeking to merge what were three company cultures during this time. “Like many companies during this time, creating and sustaining culture was found increasingly challenging since we couldn’t meet and collaborate with coworkers in person.”

Business leaders, who typically depend on face-to-face relationships, “will now need to master employee engagement in environments in which people aren’t physically connected,” says Ed Boyajian, president and CEO of EDB. “As offices start to reopen, there is a risk that leaders might force people back to an old way of working after everyone has already made a hard shift to a new way. We are now in this state of in between, trying to find a balance that works right for each company and team.”

As offices reopen and businesses move to hybrid, Hutchinson advocates for “the use of unified communications tools independent of medium, platform, application or device to make face-to-face interaction possible, and allow for the company culture to remain strong.”

To address these impending requirements, 89% of executives in the Riverbed/Aternity survey plan to invest in technology in the next 12-18 months to support their hybrid workforce.

There are benefits that hybrid and remote work cultures provide that simply cannot be overlooked by forward-looking business leaders. For example, 94% executives in the survey agree hybrid work helps with recruiting talent and competitiveness, and 84% believing hybrid work will have a lasting and positive impact on society and the world.

“The screen-to-screen culture makes it very easy for an employee to hide and feel passed over, which can put company culture at risk,” says Hutchinson. “That’s likely to continue as we come out of the other side of the pandemic and move toward a hybrid workforce, and employees’ hours differ from one another. Technology can be a great tool, but when not thoughtfully implemented it can limit the benefit of information” — especially if screen-to-screen interaction takes over as the norm, he emphasizes.

Ultimately, the dispersal of work over the past two years has revealed new truths about the nature of work itself, and business leaders are slowly recognizing the possibilities. “We’ve grown to value flexibility and independence that remote work affords, and our people have figured out how to master it,” says Boyajian. “Who wants to go back to a two-hour commute each day? In a permanently remote situation, there are longer term concerns about effectiveness and productivity, but we as leaders need to solve that. It places bigger demands on us for clarity and how we go about holding teammates accountable for outcomes. Our systems need to keep up with the new nature of work.” 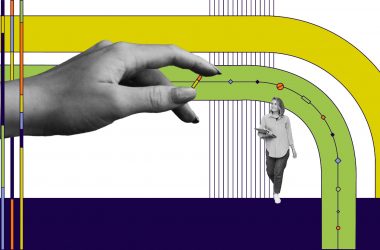 In 2022, the UK tech industry is still a far from diverse place, and tackling the tech gender… 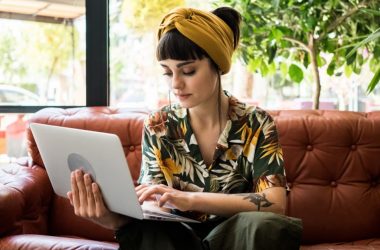 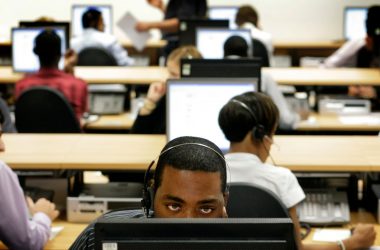 Herd says this isn’t just a Google problem. “Every CEO that I’ve talked to has acknowledged the same…