Microsoft 365 Expert: Back Up Everything for ‘Self Preservation’

20x Microsoft MVP Brien Posey explains how best practices can help save your job — and how he was once fired for being an internal IT sabotage threat. 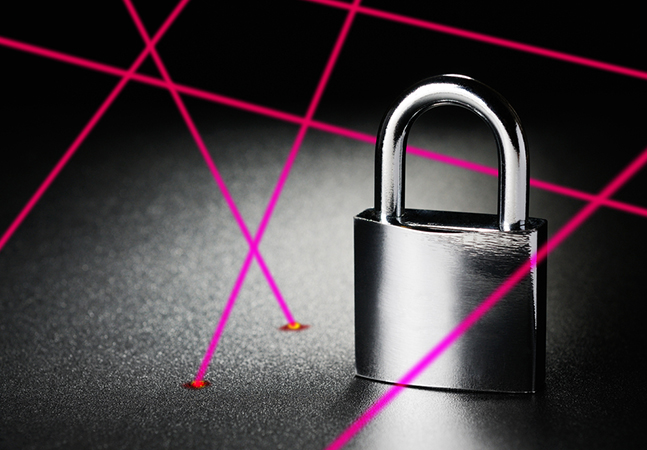 Lesson No. 1 for Microsoft 365 backups: “Back up absolutely everything.”

“Even if you don’t need to,” he continued. “I know, that sounds a little bit weird. I get it. But there is a method to the madness.”

The method to the madness was explained in detail in Posey’s “best practices” presentation as part of the recent “Microsoft 365 Security, Backup & Recovery Summit,” now available for free on-demand viewing.

He provided two reasons for his No. 1 tip:

The latter point was illustrated with a slide that reveals all the interdependencies among Microsoft 365 components, where data and files for different components are stored in different locations, with Office apps leveraging one another for storage. For just one example, Microsoft Teams stores files in SharePoint, while chat files are stored in OneDrive for Business. Other Teams data is stored all over the ecosystem. Posey is uniquely qualified for this part of the presentation, as he literally wrote the book on Conversational Microsoft Teams Backup.

For the first item, not realizing the value of specific data until later, Posey used a personal example.

“I’ve actually had this happen to me in real life,” he said. “I’ve had some data that seemed relatively unimportant at the time, but I hung on to it for whatever reason. And then sometime later, I discovered, ‘Oh, I could use this data for another purpose that I had never even thought of.’ So that’s one reason why it’s important to back up everything, even if you don’t really feel the need.”

As far as backups in general, Posey emphasized that it’s not really optional if you follow best practices — and want to keep your job.

“Another reason why it’s important to go ahead and take the initiative to backup Microsoft 365 is just something for self preservation,” he said. While it may seem strange that the idea of not backing up data is even a consideration, Posey reminded the audience of hundreds that Microsoft years ago was espousing something called zero backups from Microsoft Exchange.

In fact, he authored an article on the subject titled “Zero Backups – The Way of the Future” on the TechGenix site in 2012. Despite, the title of the piece, Posey indicated in the book that he wasn’t fully onboard: “Personally, I would be really nervous about the idea of giving up my backups in favor of zero backups.”

In his presentation earlier this week, Posey noted that the idea behind zero backups was the fact that Exchange data becomes stale really quickly and a backup conducted with day-before data would still miss many messages. So Microsoft thought there was no point in restoring Exchange data unless restore points were available from just a few minutes prior. Rather, “it’s better to simply prevent a situation that calls for data to be restored. And with enough redundancy in place, you don’t even need to restore data, and they were referring to that as zero backups.” That never caught on, and backups are now more important than ever. 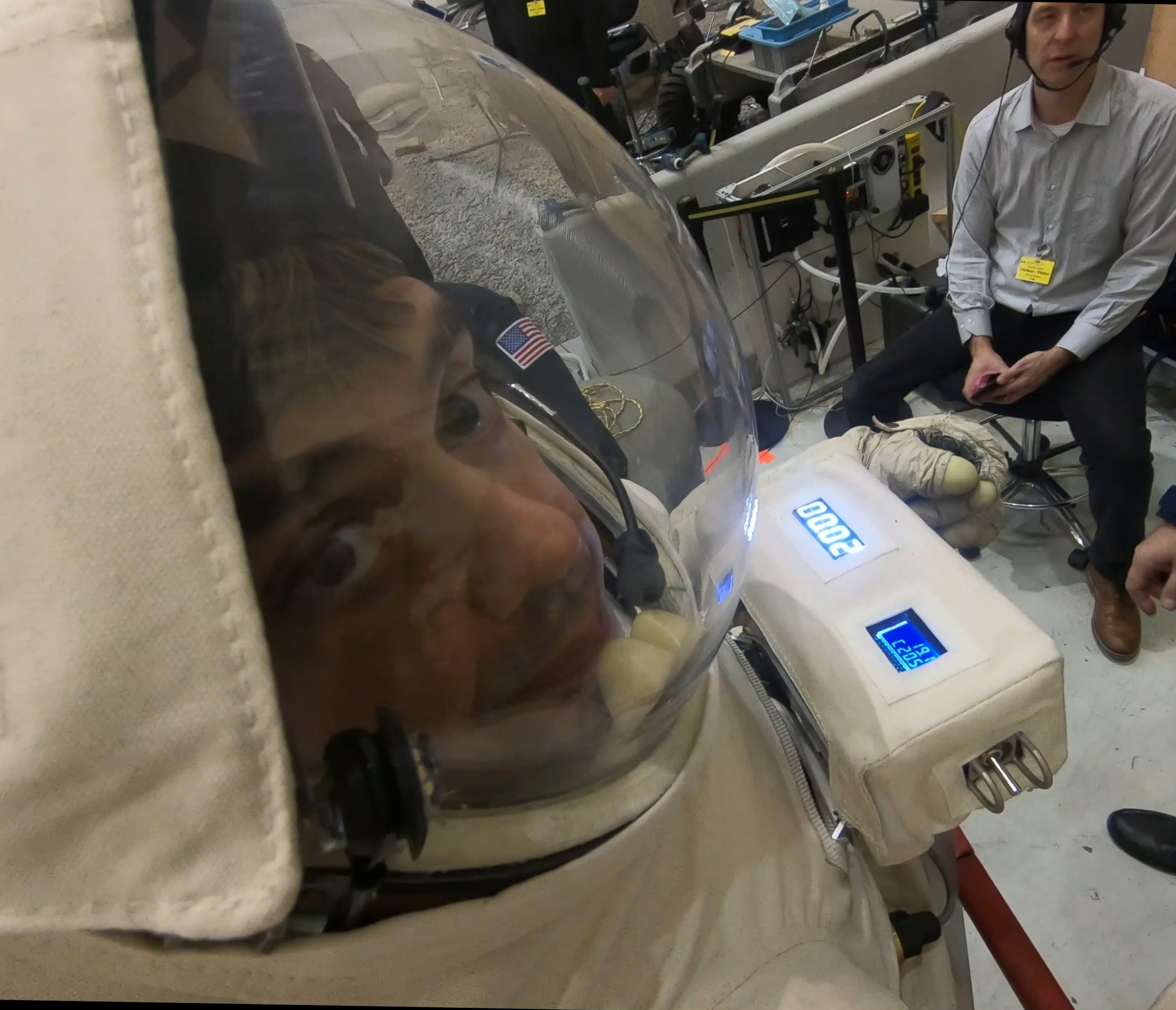 “Just consider if you really want to ever be in a situation where you have to explain to your boss that a data loss occurred because you chose not to create a real backup.”

“It was complicated and expensive to set up,” Posey said. “And quite frankly, I don’t think a lot of people feel comfortable with it. For the more practical standpoint, just consider if you really want to ever be in a situation where you have to explain to your boss that a data loss occurred because you chose not to create a real backup. That’s what I mean by self preservation. Create backups just so that it can never come back and bite you that you don’t have a backup.”

Along with that sound career advice, Posey discussed numerous other subjects including native recovery mechanisms for various Microsoft 365 components:

After going into great detail on all of the above and more, Posey explained the reasoning to consider using more than the built-in protective mechanisms found in Microsoft 365:

“So as you can see, there are a lot of protective mechanisms that are built into Microsoft 365,” Posey said. “So why not just use those instead of relying on a backup? Well, there are any number of different reasons and things that you need to think about. For one thing, as you’ve seen, the recovery process can sometimes be complex. Additionally, the recovery options might not be quite as granular as what you need. And you saw that a moment ago with Teams. You have the ability to recover an entire team, but you weren’t able to restore individual items within that team.

“Also, the built-in options can leave gaps in protection. I showed you various ways of getting data back for SharePoint and OneDrive and Teams and things like that, but you’ll notice that there were some Microsoft 365 applications that I didn’t talk about. So there can be some gaps in coverage. Also, there are some security threats that these potential mechanisms might not protect you against. So certainly, that’s a major consideration as well.”

Posey also detailed many other best practices for different aspects of Microsoft 365, with a bullet-point summary looking something like this:

Complexity Is the Enemy of Security 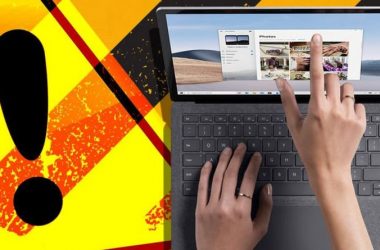 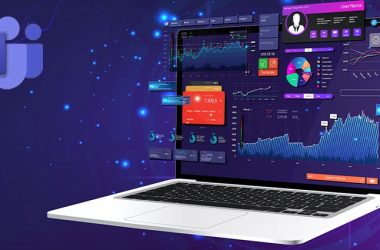 Advanced analytics can mean the difference between exceptional productivity and disengaged employees for today’s rapidly evolving teams. As… 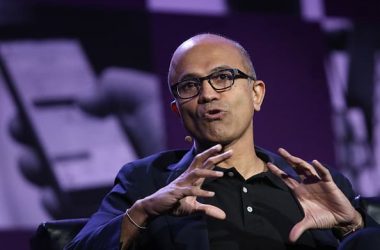