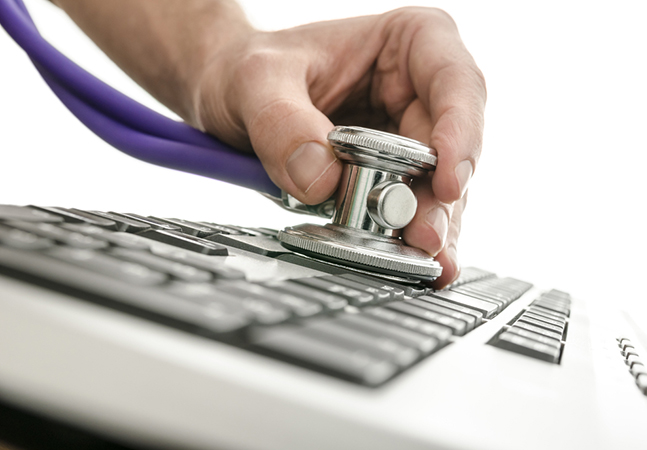 The company said that U.S.-based businesses that use Microsoft 365 can save up to 15 percent on their At-Bay insurance policy premiums if they take further steps to ensure their environments are secure, like implementing multifactor authentication and Windows Defender for Office 365.

It’s not only about covering potential losses due to a costly data breach — At-Bay actively monitors the network security of its clients and consults on how to further strengthen vulnerable areas. The insurance firm claims that its customers are seven times less likely to be hit with a ransomware attack, compared to the industry average.

This extra layer of protection that extends past a typical insurance policy is why At-Bay was an easy choice for Microsoft to partner with, according to Ann Johnson, Microsoft’s corporate vice president of Security, Compliance & Identity Business Development:

For cyber insurance to play a meaningful role in overall risk management, buyers and sellers need the benefit of data and clear visibility into what is covered and factors either minimizing or multiplying risk exposure. Microsoft’s partnership with At-Bay brings important clarity and decision-making support to the market as organizations everywhere seek a comprehensive way to empower hybrid workforces with stronger, centralized visibility and control over cloud applications boosting security and productivity.

The partnership extends past just offering a discount for existing and new customers. Microsoft said it will work closely with At-Bay to find new ways to improve real-time monitoring and find new ways to leverage both companies’ tools to further protect enterprise customers. This collaboration also presents an important avenue in which Microsoft can further educate customers and help them leverage tools they are already paying for (but might not be using).

“Working with Microsoft enables us to educate customers on the powerful security controls that exist within Microsoft 365 and reward them for adopting those controls,” said Rotem Iram, co-founder and CEO of At-Bay.

Customers can take advantage of the cost savings starting Oct. 1. 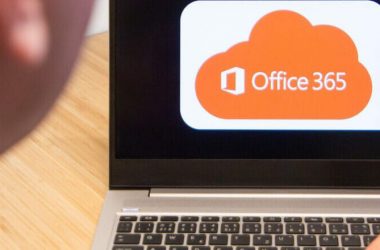 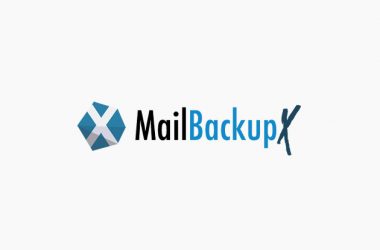 Your email is one of your most important resources, and many people don’t realize just how much they’d lose… 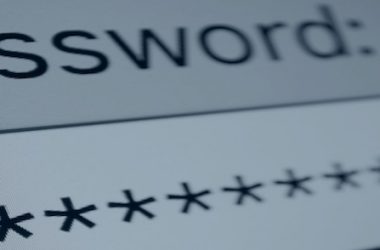