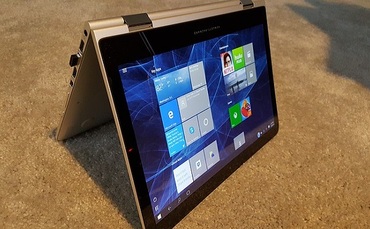 The company first announced the price change in an update to a Partner Center website last month, where it regularly publishes notices of deals and pricing adjustments.

The price rises are as follows:

The prices are still low in comparison to commercial products, with non-profits paying 60 – 75 per cent less than business customers.

Prices for the other four products rose at the same rate for both non-profit and commercial customers.

The company increased the price of its basic business plan for commerical customers by 20 per cent last year, from $5 to $6 per user per year, while the high-end Microsoft 365 E3 rose 12.5 per cent, from $32 to $36 per user.

Microsoft justified its decision to raise prices for non-profit clients in an FAQ page, noting that it has introduced 24 new apps – including Teams – and over 1,400 features to Microsoft 365 in the last decade.

Microsoft also says in the FAQ that it is no longer offering on-premises software grants as part of a new ‘cloud-first grant’ programme.

‘Ahead of the April 4th updates to our on-prem grant program we sought to provide non-profit customers with enough time to transition to the cloud and lock in existing Microsoft 365 non-profit prices,’ the company says.

‘With this in mind, we delayed this price increase by six months from the commercial price changes to give non-profits enough time to make the transition.’ 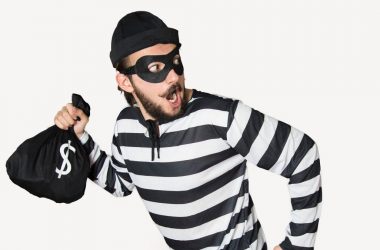 An Office 365 thief in action. getty Here are five things in technology that happened this past week… 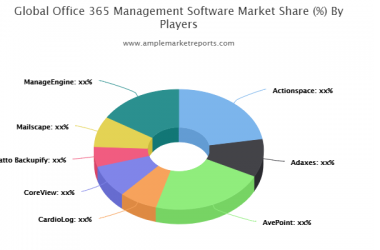