Windows 11 isn’t especially hard to use, but there are some elements to it that can prove confusing for anyone more used to one of the older flavors of the operating system, such as Windows 7.

Microsoft is, understandably, keen to get as many people as possible to switch to Windows 11 and in a bid to help them get the most out of it, the software giant has launched a new video series to help with the OS “basics, personalization, apps, and tools”.

If you’re just starting out with Windows 11 — or looking for refreshers on making the most out of it — there’s a new video series that will help you with staying organized, keyboard shortcuts, personalizing your experience, apps and tools.

So far there are three short videos available to watch.

More videos will be added to the series in due course. 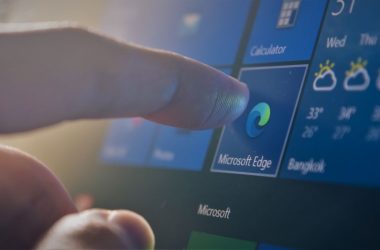 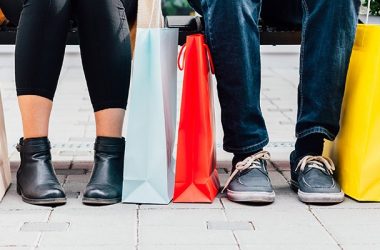 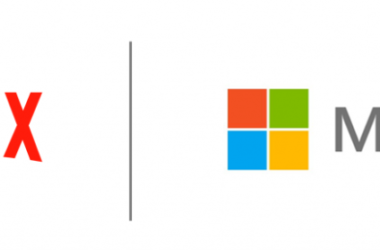