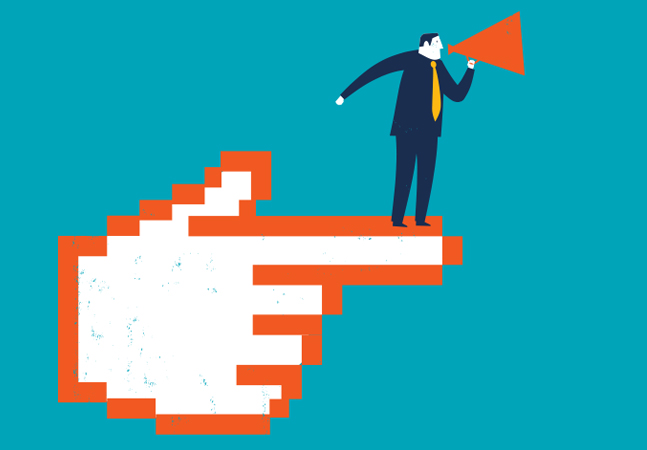 The priority account protection feature lets IT pros tag sensitive e-mail accounts in organizations. These sorts of accounts might be associated with “executives, leaders, managers, or other users who have access to sensitive, proprietary, or high priority information,” the announcement explained.

These tagged accounts are said to get better protection against threats via Microsoft’s machine learning processes associated with the Microsoft Defender for Office 365 service. Here’s Microsoft’s explanation of the enhanced protection that’s afforded:

By focusing on these specific user sets and the attacks targeting them, we were able to enhance machine learning models to provide a higher level of protection. We were also able to adjust other aspects of the protection stack such as how messages are handled in our detonation chambers, again increasing the protection provided to these accounts.

Microsoft is turning on the priority account feature by default for affected subscribers. While IT pros can turn it off, “we don’t recommend disabling this setting,” the announcement stated.

IT pros can see stats on priority accounts by filtering for them within Microsoft Defender for Office 365’s Threat Explorer view. Priority account tags also work with the e-mail quarantine process, enabling IT pros to see “malicious emails that targeted these critical accounts.” Attacks reported through a “new unified Submissions experience” get “explicitly tagged and filtered” for security teams. It’s also possible for IT pros to run simulated attacks on users based on priority account tags.

On top of those priority account perks, Microsoft indicated that it’s also possible for IT pros to create custom alert policies in Microsoft Defender for Office 365. They can use user tags as part of the conditions required for generating an alert, for instance. 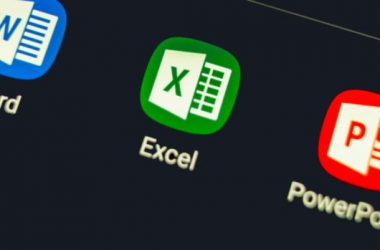 Table of Contents Hide Create a Calendar with Dedicated, Exclusive Family EventsHow to Organize Your Family’s Schedule With… 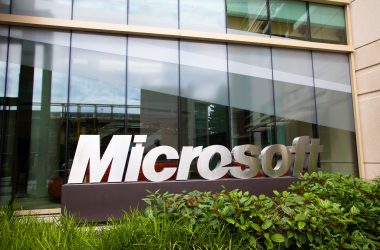