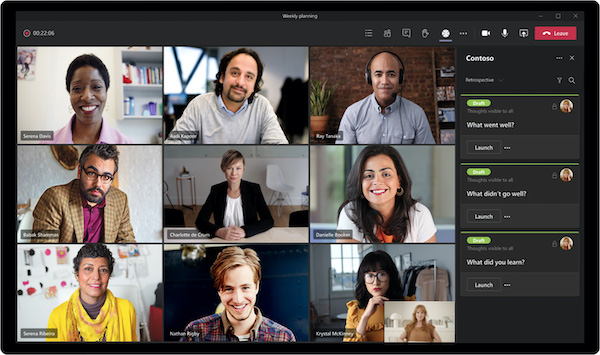 Microsoft Inspire, the tech giant’s partner event, was virtual this year, showcasing Microsoft’s internal studio and the wealth of resources, including its well-rehearsed talent, content, and scripts. The event, like many others staged by the company, would be a great opportunity to highlight its new and advanced speech-to-text technology.

This pivot is about more effectively addressing the security and adverse image impact from the various successful attacks on Windows — often due to untimely patching and a lack of security focus by buyers — as it is about moving the company to its cloud future.

This shift to a services model also tends to change the sales experience from one where the vendor loses interest after the sale to one where the vendor remains engaged to assure renewals. Expected benefits are greater security, reliability, and satisfaction coupled to a significant shift between CapEx and OpEx connected to the services.

While service companies can lose their way, they generally are driven to maintain a higher level of engagement than companies that move on after selling a solution. It is interesting to note that historically companies that signed up for Microsoft’s old services were generally far more satisfied with the result than those that didn’t. This services approach better assures that positive outcome.

Nadella introduced the concept of an Enterprise Metaverse, which includes digital twins, and adds the Microsoft Hololens into the solution. He spoke about using Microsoft’s extensive IoT infrastructure solution to couple the real world with this growing digital representation, allowing people to explore, simulate, and monitor this Metaverse with mixed reality tools. Since this Metaverse is in sync with the real world, what is done in simulation can be relatively easily converted into real-time action.

The Metaverse concept was one of the more impressive examples of how companies will manage their sites in the future. It also showcases how these organizations’ operations will be revolutionized by technology and reinforces Nadella’s observation that non-tech companies are hiring tech workers faster than tech companies. Nadella emphasized how this could be used to strengthen supply chains that have come under fire due to shortages resulting from the pandemic and poor planning.

Making a sharp distinction from companies like Google, who make a market out of selling data, Nadella rightly pointed out that every organization needs to execute digital control and ownership of its data.  Data is your resource not to be taken lightly and certainly not used without permission by others.  Without naming names, he pointed out that it was abusive for companies to take your data and then charge you to access it, adding that, by policy, Microsoft believes you own your data and should be the entity benefitting from it.

In the end, he made a compelling argument for making data governance mission critical.

Decades ago, Steve Ballmer got into an argument about whether Microsoft should have partners or develop a services organization like IBM had at the time —rendering most of them redundant.  Ballmer was on the partner’s side, and since he was senior, he prevailed. I think history has proven him right.

Nadella spoke about the critical nature of partners to Microsoft, particularly during the company’s services pivot and his commitment to assuring partner success.  Many companies tend to treat partners as unloved dependents, and I think that is a huge mistake. He spoke to how partners were increasingly using Microsoft’s AI capabilities with great success and called out several partners by name as doing great work for their customers. I worked in a partner program for a time myself and found they can be a fantastic asset if they are treated well.

Microsoft is making a case for partners and developers to embrace their far friendlier approach, particularly with their app store, which charges a 3% fee and ignores any sales inside the app. This approach contrasts sharply with Apple and Google stores that charge a whopping 30% and can take a percentage of in-app purchases.

Microsoft Teams is the Future of Work

Nadella also highlighted Microsoft Teams as the future of collaborative work. In the wake of the pandemic, Microsoft has been adding features to the video conferencing and collaboration platform at a fantastic pace. TOne of the more compelling examples was Toyota using teams and other Microsoft tools like Hololens to train kids while in school, allowing them to nearly immediately pivot to working at Toyota once they graduate. In the current environment where there are widespread shortages of trained employees, this approach of dropping into schools to create them could be a huge game changer.  But Nadella’s central point, that tools like Teams will increasingly define our hybrid work future, is likely accurate. However, this will increase, as he pointed out, the need for tools to help with work/life balance.

The most significant announcement at Inspire was Windows 365.  Prices won’t come out until next month, but this platform will transform personal computing. It is a PC cloud instance where you can specify your hardware and then access that instance with any connected device, including a smartphone.  This cloud offering will not just impact PC configurations and sales. It will also eventually impact smartphone configuration and sales because smartphones, coupled with this service and wireless accessories, could provide the ultimate in mobile Windows experiences.  This offering also helps set the stage for the coming wave of smartphone-connected, 4K head-mounted displays and, coupled with Microsoft’s new Speech-To-Text capabilities, could make Microsoft’s old vision of allowing a smartphone to scale to a PC experience a reality.  Ironically they’ve recreated the old Sun Microsystems SunRay one but without the crippling drawbacks enjoyed by that now obsolete platform.

Windows 365 wouldn’t have been possible without the improvements driven by 5G, WiFi 6, and backhaul improvements needed for streaming games and videos. While this is the beginning of this advancement, as it matures it will change personal computing forever. Expect benefits like increased security, reduced support costs, lower user aggravation, and a considerable uptime to result from this platform. Prices won’t show until next month, and complete configurations (with GPUs) won’t show up until later.

Inspire is enormous this year, showcasing Microsoft’s continued focus on cloud services, their continued leadership in partner management and provisioning, and the move to Windows 365, which promises to change personal computing more than Windows 95 did. This company is Satya Nedella’s Microsoft now, and he continues to impress as one of the most qualified CEOs in the technology industry. 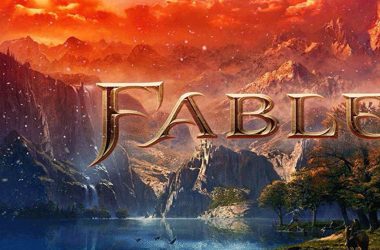 Microsoft acknowledges “missteps” in its handling of Lionhead Studios – Eurogamer.net

“How do we not repeat our same mistakes?” Microsoft has acknowledged its closure of Lionhead Studios was one of… 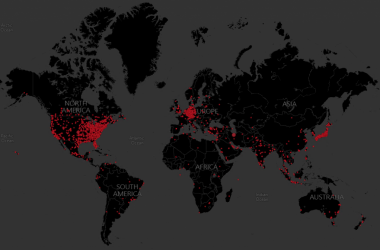 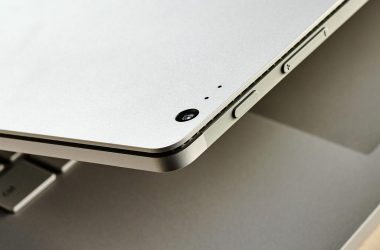 As everyone’e product cycles start to get back in sync after the disruptive impact of the coronavirus, eyes…