Microsoft this week announced several improvements coming to the Microsoft Teams collaboration platform, which it described as “the new front end for a new world of work.”

The announcements came during this week’s Microsoft Inspire partner conference, a two-day online event that wrapped up on Thursday. Microsoft has been touting teams — which now has “145 million daily active users,” according to the company — as the collaboration service of choice for work-from-home scenarios, a pandemic-era trend that’s expected to continue.

Among the new Teams additions announced during Inspire is a “public preview of Walkie Talkie on iOS” devices, which adds a Teams “push-to-talk experience” across geographic locations via Wi-Fi or cellular connections without cross-talk or static.

Nadella suggested that the use of collaborative apps in Teams would ease siloed information woes:

We are breaking down the silos between collaboration, communications and business process to help you create these applications for knowledge and frontline workers. There’s an amazing reinforcing circuit between Microsoft Teams, Power Platform, Dynamics 365 and your own applications that no other cloud offers.

New collaborative apps from partners, including “Atlassian Confluence, SAP Sales Cloud, Salesforce, ServiceNow and Workday,” were highlighted in the announcement.

Microsoft notably is planning to permit its independent software vendor (ISV) partners to sell their collaboration apps directly within Teams.

“ISVs will also soon be able to sell their apps directly within Teams, offering new economic opportunities and providing a simplified experience for Teams IT admins to purchase apps and subscriptions directly from the Teams admin center on behalf of their organization,” the announcement indicated.

Collaborative apps were a big-ticket item during the Microsoft Build developer event back in May. These apps don’t just tap the Fluid Framework based on the Microsoft Graph, the SharePoint Framework and Office add-ins. They also use Microsoft services, such as Azure platform-as-a-service solutions, Power Platform tools and Azure Active Directory for identity and access management, plus they can work across various operating system platforms.

Dynamics 365 Integrated into Teams
Nadella’s words about collaborative apps were just a preamble to Microsoft’s somewhat surprising announcement that it has integrated Dynamics 365 into Teams, which will be accessible to Teams users at no extra cost.

“I’m excited to share that Team’s customers will receive access to Dynamics 365 data within Teams at no extra cost, regardless of whether they’re Dynamics 365 licensee,” Nadella said. “Our ambition is to make it much easier for employees and external parties to share content and information, and to create new opportunity for all of you.”

“Users can also capture notes directly with the Teams call, which is automatically saved in the timeline of the Dynamics 365 record.”

The Dynamics 365 and Teams sharing capability is a novel move, according to Alysa Taylor, corporate vice president for industry, apps and data marketing.

“No other technology vendor enables organizations to activate this capability without the need to pay for multiple underlying software licenses,” Taylor stated in an announcement. 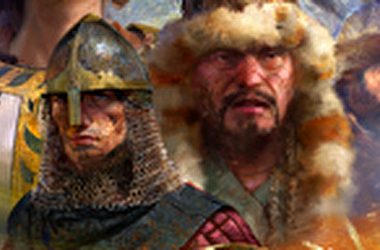 Microsoft appears to be testing Age of Empires 4 for Xbox – Eurogamer.net

Khan you believe it. An Xbox version of real-time strategy Age of Empires 4 looks like it’s currently in… 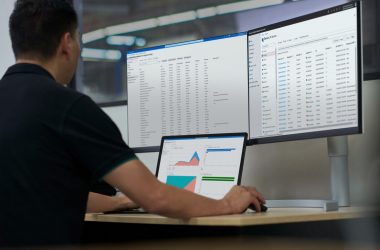 We’re excited to introduce Cyber Signals, a cyber threat intelligence brief informed by the latest Microsoft threat data and research. This content, which will be… 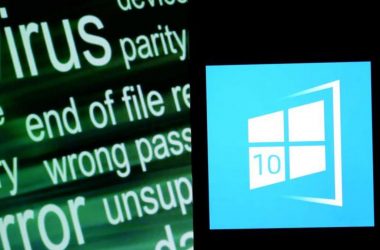 01/14 Update below. This post was originally published on November 12 Windows users around the world need to…