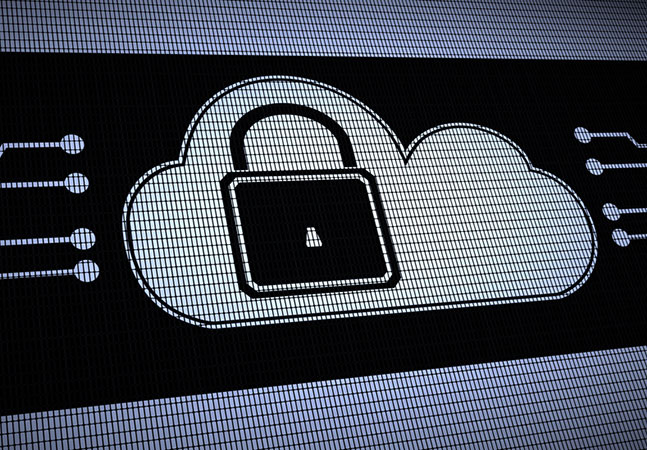 The new products are Microsoft Defender Threat Intelligence, Microsoft Defender External Attack Surface Management and Microsoft Sentinel Solution for SAP. All are now at the “general availability” commercial-release stage and available for production use by organizations.

The general availability standing of the products may seem surprising. Microsoft seems to have skipped announcing the early previews, although previews of the finished products are now publicly available.

Those teams have different specialties, but they altogether collect “more than 43 trillion signals” each day. They track “more than 35 ransomware families,” plus “more than 250 nation state, cybercriminal and other threat actors,” Microsoft indicated.

Microsoft already has a “Microsoft Threat Experts — Experts on Demand” service offering, where organizations can tap the expertise of Microsoft’s security teams. That service is said to be “complementary” with the Microsoft Defender Threat Intelligence service, per a spokesperson.

Organizations optimally use Microsoft Defender Threat Intelligence (MDTI) via its portal, or they can use it with a security information and event management (SIEM) solution, such as Microsoft Sentinel.

“MDTI works best when paired with SIEM+XDR tools to allow for deeper analysis and integration,” the spokesperson explained via e-mail. “Threat intelligence can be shared between products and MDTI can even create TI related incidents within Sentinel.”

Microsoft is selling Microsoft Defender Threat Intelligence through its sales teams as a “standalone” product. “It is not part of the E5 portfolio,” the spokesperson clarified.

A free “fully-functional” 30-day trial of Microsoft Defender Threat Intelligence is available and there’s also a “free community version with access to limited data and threat articles,” the spokesperson indicated.

“MDEASM is an Azure service and billed based on the number of assets discovered and monitored,” the spokesperson explained.

Here’s the spokesperson’s characterization to that end:

EASM is available within the Microsoft Azure portal and a customer’s subscription. It provides a complete list of business resources which can then be used within Defender for Cloud to bring them under management.

Microsoft is currently working on enhancing the use of the Microsoft Defender External Attack Surface Management service with SIEM and extended detection and response (XDR) tools.

“When API and interflow integration is fully operational in the near future, this integration between SIEM+XDR will become much more powerful,” the spokesperson explained.

Microsoft is offering a fully functional 30-day free trial of the Microsoft Defender External Attack Surface Management service. The service can be turned on within the Azure Portal.

The data connector is an agent, delivered as a Docker container, that’s installed on a virtual machine, Kubernetes/AKS cluster, or a physical server and collects application logs from across the entire SAP system over the SAP applicative interfaces, NetWeaver RFC and SAPControl. The SAP data connector then sends those logs and data to Microsoft Sentinel for continuous threat monitoring. 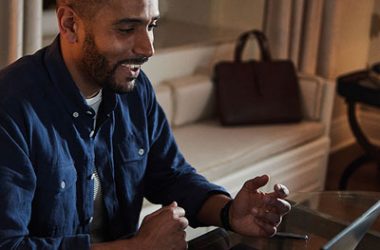 The New Commerce Experience Microsoft pricing – What does it mean? – Codestone

Did you know that Microsoft’s Office 365 commercial pricing is set to increase? Lock in your lower rate… 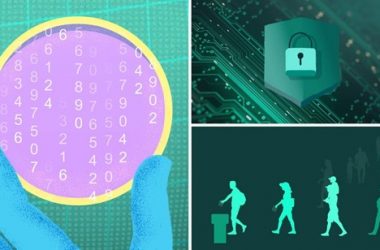 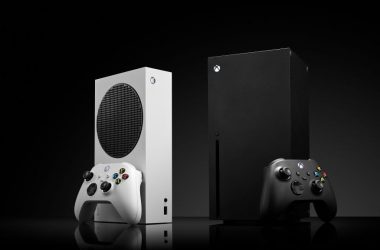