Microsoft vows to make its Surface laptops, Xbox kit easier to fix by 2022 – The Register

Microsoft has pledged to help folks independently repair their own broken Surface laptops and Xbox consoles by making spare parts and information more easily available by the end of 2022.

Tech giants like Microsoft and Apple have been criticized for making it difficult for customers to fix their own gizmos. Replacement parts are only available through official channels, such as their own repair services and accredited third-party companies, and systems are designed to only accept these sanctioned components. There are also strict warranty rules, meaning Microsoft and the like will only bother mending devices that have been recently purchased.

All of this means the turnover of smartphones, laptops, and game consoles is high. Customers are forced to throw out their goods and replace them with new ones. Electronic waste and junk piles up. As You Sow, a non-profit organization that is a Microsoft investor, filed a shareholder resolution pushing the Windows giant to make it easier for owners to fix their broken devices.

Microsoft’s Surface Duo cops 1 repairability point for each of its screens: That’s 2/10

“Shareholders request that the [Microsoft] board prepare a report, at reasonable cost and omitting proprietary information, on the environmental and social benefits of making company devices more easily repairable by consumers and independent repair shops,” the group wrote.

Microsoft has now, under this pressure, agreed to make certain parts and repair manuals available beyond its official Authorized Service Provider network, as Grist explained, and to study the environmental and social impacts of giving people more options to fix their own devices, particularly Surface laptops and Xbox consoles.

“As You Sow asked us to investigate the connections between our sustainability commitments and device repairability. It was a productive discussion, and we have agreed to undertake that important study, the results of which will be used to guide our product design and plans for expanding device repair options for our customers.”

Electronic junk is the fastest growing type of waste in the world; nearly 70 per cent of greenhouse emissions associated with personal computing devices are spewed during the production stage, the non-profit org claimed. The Right to Repair movement has gained momentum over the years, and Congress in the US this year introduced a bill, the Fair Repair Act, requiring vendors to make spare parts available to third-party repair shops.

“This is an encouraging step by Microsoft to respond to the upswell of federal and state activity in the right to repair movement,” Kelly McBee, waste program coordinator at As You Sow, said in a statement. “Excitingly, this agreement will begin to allow consumers to repair their Microsoft devices outside the limited network of authorized repair shops.

“I applaud the sincerity that Microsoft brought to the table in negotiating this agreement and hope additional manufacturers follow suit. Microsoft’s action demonstrates that the company recognizes that extending the lifetime of its devices through repair is essential to meeting its climate goals and that the company is serious about taking action to do so.” ®

Agencies 4 Growth: how to leverage ‘remote working’ in a post-lockdown world – The Drum 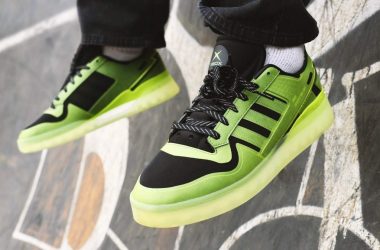 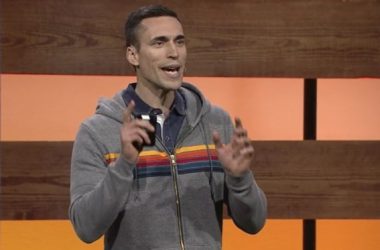 We tend to take the cloud for granted today as a way of delivering and building software, but… 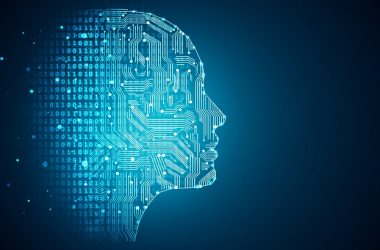 The British Heart Foundation (BHF) has teamed up with Microsoft to provide more personalised experiences to our supporters,…