Microsoft is testing an expansion of the Windows 11 taskbar, which could be ideal for users who like to have a wealth of apps open on their laptop or desktop PC at a time.

Currently available within the Dev Channel is a new overflow section for the taskbar, which enables users to access icons for some of the apps that don’t fit. Clicking the three dot menu button would reveal all of those apps in a section slightly above the taskbar.

Granted the feature would only be useful to those untidy Windows 11 users who don’t close down their apps when they’re done – bad idea for preserving battery life. The new feature would replace the rather clunky existing solution, which only shows the most recent app in an overflow area.

In a blog post, Microsoft writes: “We’re reintroducing taskbar overflow, with a newly designed experience for Windows 11. This taskbar experience has been thoughtfully crafted to offer you a more productive switching and launching experience when space is constrained.

“Your taskbar will automatically transition into this new overflow state when it has hit its maximum capacity. In this state, taskbar will offer an entry point to an overflow menu that allows you to view all your overflowed apps in one space.”

Other features currently available to Windows Insiders include improvements to the AirDrop-like Nearby Sharing. It’ll now use UDP and Bluetooth to enable sharing with other devices on the same network, provided that network is set to private.

It’s not clear when either feature will roll out to the main Windows 11 operating system, but Microsoft is continuing the process of making small, but significant improvements. 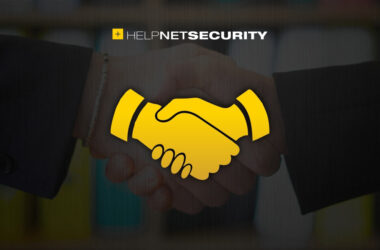 CommScope announced that it has collaborated with Microsoft to create a converged private wireless network solution, enabling new… 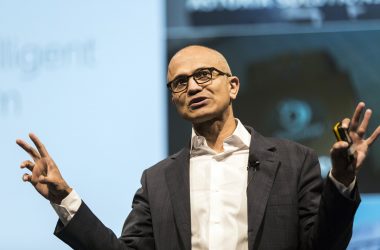