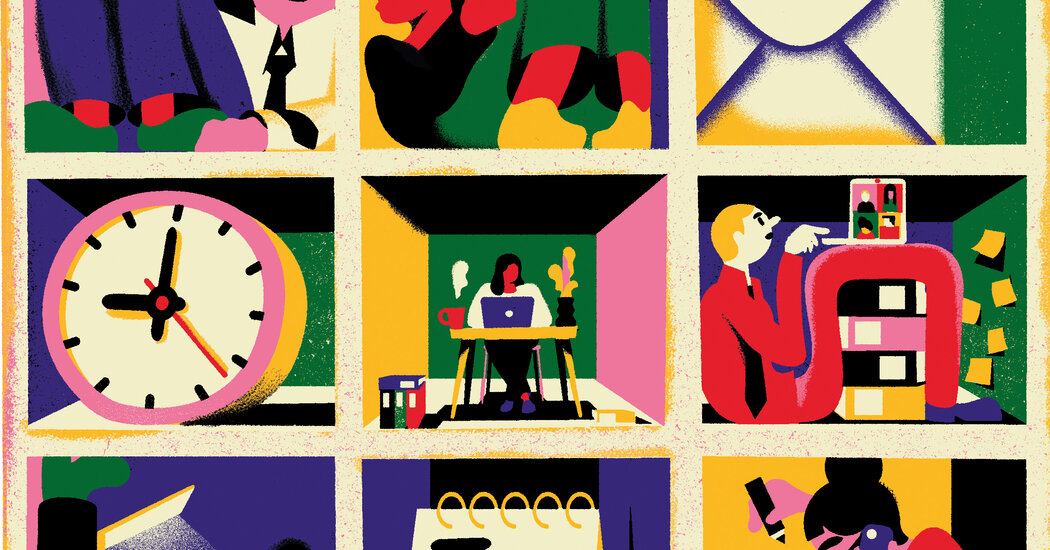 The first week of remote work, Joe’s supervisor canceled their check-in without rescheduling a new one. “We went months without emailing over the rest of the fellowship, and we only spoke on the phone once over that time, and weren’t in any meetings together,” he said. On his last day, there was no exit interview or procedure at all. “I sent out a goodbye email to about two dozen people right before leaving my laptop in the office on my last day and cc’d my personal email, but only one person wrote back,” he recalled.

This is a classic example of how flexible work — absent intentionally designed support systems — can hurt the most inexperienced employees in an organization. Had Joe’s office implemented a remote plan, it’s possible his supervisor could have changed her schedule to fit her needs or delegated portions of her work across other employees and departments. If she’d felt more supported, perhaps she might not have felt the need to juggle direct reports she didn’t have time to mentor. Perhaps the organization could have crafted clear H.R. policies and procedures so that employees lacking guidance could feel comfortable coming forward. Something, anything, would have been better than nothing.

We asked early career workers what resources they wished they could have had during those early pandemic months, and the responses were full of helpful ideas for any company. Most important, they wanted a clearly delineated mentor who — crucially — was not also their supervisor or in charge of evaluating their performance. One person suggested a dual mentor program that paired new employees with a co-worker in a similar position in the company who could offer advice on more quotidian concerns, as well as a more senior employee who could provide longer-term career advice.

Others wanted more scheduled sessions for employees to come together and bond. “Zoom meetings are not enough,” Joe told us, though he struggled to articulate exactly what kind of bonding might work. “Maybe take something that people already do and bring it into the workplace — pub quizzes, pen pals, video games, a book or movie club. I feel stupid writing those! But you have to try something.”

Kiersten, for her part, eventually found camaraderie in her company’s diversity, equity and inclusion initiatives. “We just spent most of the first session doing introductions and talking about quarantine work-life balance,” she said. “But it was still really nice to have a dedicated time and space to meet people not from my project team and learn about them personally and not just via their deliverable output.” Importantly, these sessions were presented as safe, off-the-record opportunities to connect but also to vent and commiserate, which is often the primary (if unacknowledged) value of in-person co-worker interactions.

But that early professional hunger for structure extended far beyond Zoom meetups. People wanted opportunities to sit in on calls with senior members of different teams — the equivalent of silently sitting in on an in-person meeting — if only to get a better sense of what others’ jobs entailed. They wanted access to email templates for specific kinds of intra-office and out-of-office outreach. They wanted to know what time was normal to reply to emails. In short, they wanted to be told what they were supposed to be doing at work and how to do it successfully. Even those who admitted that such guidance could quickly become stifling agreed that it was better than flailing around with vague expectations and zero guidance.

Speaking to those who feel left behind by remote work, we realized there’s no one template for creating mentorship opportunities and support. For organizations with a hybrid approach, where employees split time between home and the office, some of these problems may quickly abate. A few days in the office won’t fix these larger issues. But intentional design could. Truly flexible work may seem breezy and carefree, but it’s actually the product of careful planning and clear communication. It requires peering around corners and attempting to identify needs and problems before they fester. It may seem onerous at first, especially when “Let’s just go back to the way things were before” seems like such a clear option. 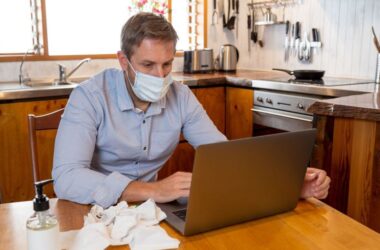 Sick days: Why it’s important to take them, even with remote working – Newstalk

Employees who don’t take their sick days will end up needing more time off in the future. That’s… 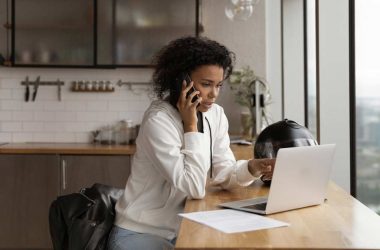 To continue reading please register or login to your OHW+ account. Employers are missing a trick by not… 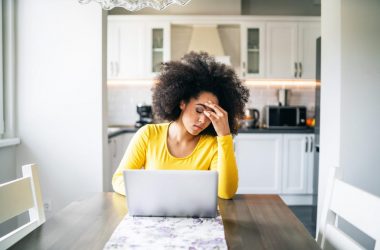 Employees shouldn’t need to be in office to validate their contributions. getty Despite “The Great Resignation”, companies are…