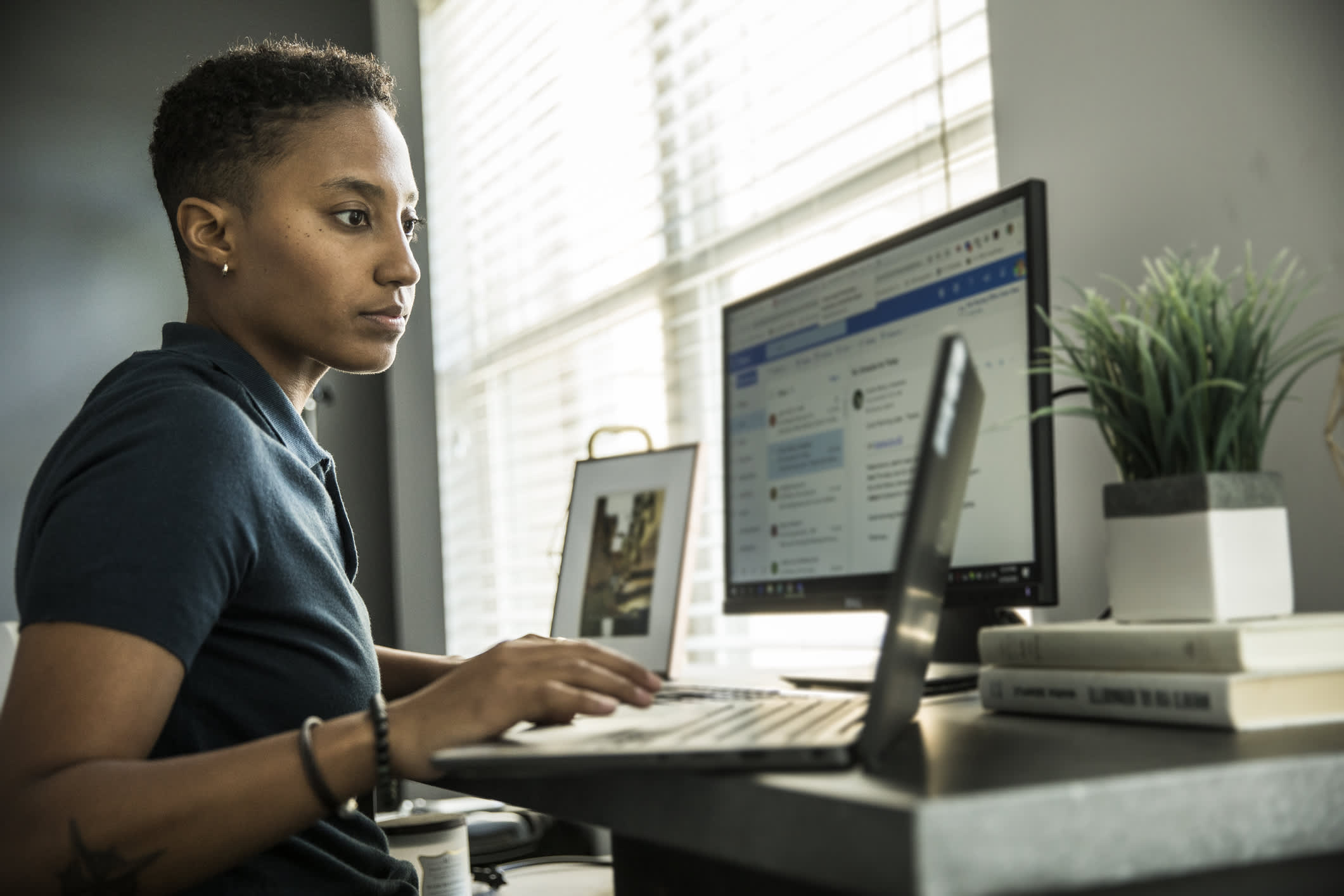 Interest in working remotely has surged during the Covid-19 pandemic and is lingering even as the economy reopens, a new study suggests.

The share of online job searches for remote positions jumped 460% in the two years between June 2019 and June 2021, according to an analysis published Monday by job site Glassdoor. That bump isn’t siloed in a handful of occupations, but is widespread across a host of different jobs.

Interest in remote work appears to have leveled off in recent months but remains elevated, according to Glassdoor data, even as health restrictions lift and businesses reopen their physical space for in-person work.

That dynamic suggests the trend will likely have staying power after the pandemic abates, according to Daniel Zhao, a senior economist at Glassdoor.

“It hasn’t just been a spike and then a decline afterward,” Zhao said.

Looking for roles outside the traditional office setting may not be a surprising trend, given health fears associated with in-person work, especially before Covid vaccinations became widely available.

Virus protocols pushed many employees to work from home in the pandemic’s early days as businesses shut their offices. As a result, more employees know remote work is an option and now have experience proving they can work from home productively, Zhao said.

In the near term, the delta variant — which has fueled a spike in Covid cases, hospitalizations and deaths in recent weeks, largely among the unvaccinated — may also boost interest in remote work, he said.

“I think employees are going to increasingly demand remote opportunities, or flexible work arrangements, because they know it’s something they want and can do,” Zhao added.

Despite the increased interest, just 3% of all job search activity was for remote positions in June 2021, according to Glassdoor. (True interest is likely much higher than that figure suggests, since the data only accounts for those searching exclusively for remote work, not a hybrid model.)

It’s unclear whether employers will meet the increase in demand, though they may be more prone to accede in the current labor market.

There were more than 10 million job openings nationwide in June, a record. Nearly 4 million workers quit their job in June, near historical highs, amid confidence they could find a better job elsewhere.

Labor economists have been puzzled over why businesses have had trouble hiring and keeping workers, given there were still almost 9 million unemployed Americans actively looking for work in July.

Economists believe a number of factors may be at play. For example, ongoing Covid health concerns, caregiving duties, early retirements, geographical mismatches between the unemployed and available jobs, a re-examination of worker priorities and enhanced unemployment benefits. (Data suggests the latter aren’t playing a big role.)

Businesses have gotten creative in their attempts to attract and retain workers given the challenges, offering perks like college tuition and retirement benefits, hiring bonuses and higher pay. A greater willingness to allow remote or hybrid work may also be on the table.

But some jobs — like those in bars, restaurants and hotels — of course, can’t be done remotely. In July, 46% of employees in management, business and financial operations occupations were teleworking because of the pandemic; by contrast, that was true of just 5% of service jobs, according to the U.S. Bureau of Labor Statistics.

The information technology sector has seen the most interest in remote jobs over the past two years, according to Glassdoor. Among all job applications for remote work in June 2021, about 1 in 4 were IT jobs; about 11% were in the business services field.

However, interest has swelled broadly across sectors like human resources, marketing and customer-service, Zhao said.

“We are seeing growing interest in remote jobs across a whole host of occupations,” he said. “It’s not just the case that a handful of roles are seeing [it].” 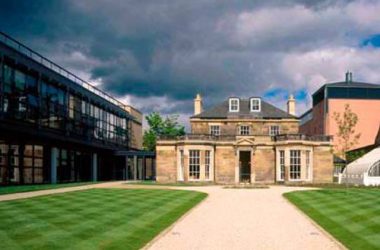 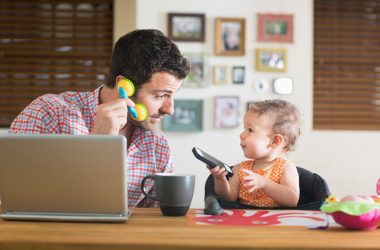