Paint (aka, Microsoft Paint, or MS Paint) has been a staple application that has been included in Windows since version 1.0 (November 1985), also known as Microsoft Paintbrush in those earlier days before taking on the name that we know it as to this day. It’s been around for so long, it’s hard to think that it could ever be removed from the operating system.

Microsoft had updated the interface to work with the modern ribbon-style menus, but then took the path of deprecating it in 2007, pulling it from Windows to be an optional download from the Microsoft Store instead. At the time, the company felt this was a good path to move on as it was pushing to transition users to the Paint 3D app instead. However, it seems that Windows users didn’t take the bait. Paint is still a commonly used app by many to this very day. Paint 3D has its pros and cons as well, but it still doesn’t meet the simplicity that Paint has to offer.

Fast forward to now (Summer 2021), Panos Panay (Microsoft Chief Product Officer), through a recent tweet, let us all know that Paint is here to stay with some new tweaks to the user interface for the upcoming Windows 11 operating system. Clearly, Microsoft does indeed listen to the preferences of its users.

Most of these changes seem subtle for the most part, but it is being updated to better fit in with the Windows environment. Including the user’s color preferences if dark mode is enabled within Windows. The button to take the user straight to Paint 3D is also missing from the right side of the color palette, which means the company may be stepping back on its campaign to pressure users over to the new Paint 3D app.

It really is nice to see Paint survive another generation of Windows. It may be one of the most basic image editing or drawing tools out there. However, it is also one of the most user-friendly options for simple tasks that someone could ever ask for, while also consuming as few resources as possible to make use of. It’s simple, it’s fast, and it is also great with jpeg compression. Thank you Microsoft for keeping it alive. 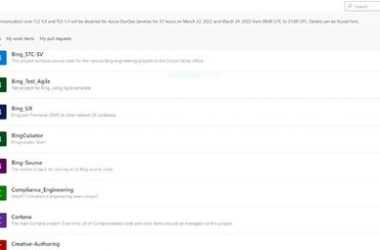 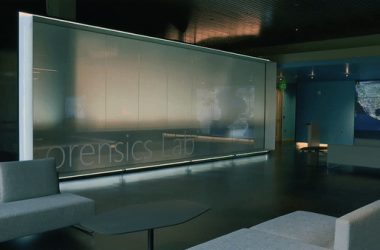 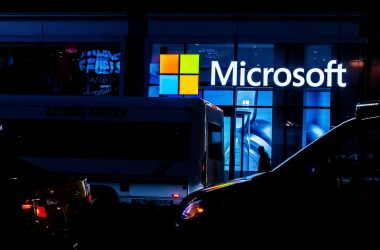 Microsoft (Photo by Jeenah Moon/Getty Images) Getty Images It’s the biggest tech company that nobody ever talks about,…