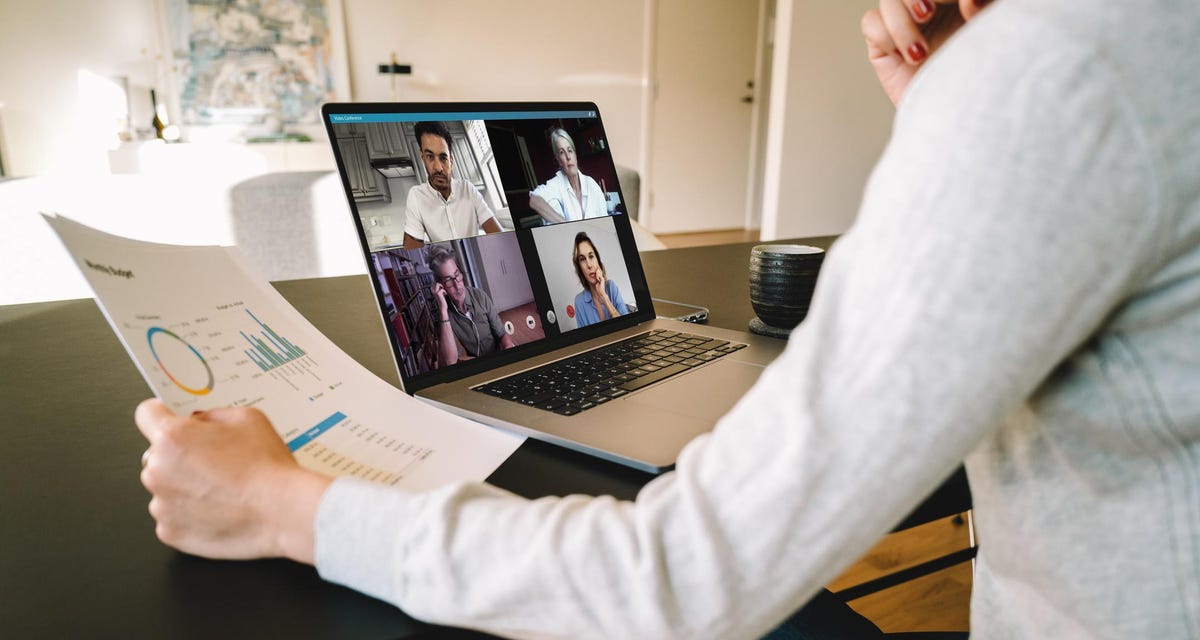 My sixteen year-old daughter went back to School this week. But I did not go back into work. I stuck with my home office – it is comfortable. I do not get distracted and I can take exercise at lunchtime.

Clearly, I am not alone in enjoying the freedom of working from home. There has been a lot of commentary on this issue and it seems companies around the world are struggling to attract their employees back into the workplace. For some people, the reluctance to return is based on legitimate concerns about health and safety. But for many others its about convenience and lifestyle.

Which raises two important questions. What sort of inducements should you use to get people back to the office? And what’s the point of having them in the office in the first place?

Unsurprisingly, the big investment banks have taken a hardball approach – they want everyone back in the office as soon as possible. Working from home, according to Goldman’s CEO was “an aberration that we’re going to correct as soon as possible.”  And for those who want to continue working from home, a new contract with a lower salary may be the way forward. In Morgan Stanley CEO James Gorman’s words: “if you want a New York City salary, you have to be in the five boroughs to earn it.”

The reaction to the idea that people might be paid less for working remotely has been equally unsurprising. Management Today surveyed its readers, with 82% denouncing this idea. “Cutting the pay of remote workers is quite frankly a terrible decision,” said one. “There is an absolute right for remote workers to maintain their pay rates”, said another.

I am not so sure Management Today’s readers are correct. There are real and often-negative consequences if you allow people to work 100% remotely and I think that it is not unreasonable to put such people on different contractual terms to those with office-based roles. Let me explain why.

First, we should separate out two aspects of working from home. One aspect is simply about geographical location. You may have heard of Google’s Work Location Tool that was first announced in May of this year. It allows employees to propose a location where they want to work and to see what impact that would have on their salary. Work Location indicated a pay cut for those who chose to work from home. While Google attracted some negative commentary, on closer inspection the Work Location Tool seems to be an algorithm that simply compares the cost of living and the competitive salary rates across states and cities. Just as UK workers often are offered a ‘London allowance’ for working in the capital, we can expect Google to pay a premium to people in Silicon Valley or New York and a discount to those who want to live in Colorado or Nebraska. That is how the labour market works.

The other aspect of remote working is more contentious – it is the question of whether someone can do their job as effectively from home as they could in the office. Obviously the answer is ‘it depends’, but let’s focus on those professional and knowledge-worker jobs where it is at least possible to do the job virtually. And here again, I want to make a case that 100% remote working doesn’t quite work.

So what’s your role?

Everyone has a role in their organisation, sometimes it’s defined in very specific terms, sometimes in a much more general way. It is a contract of employment – it is what you are paid to do and you can lose your job if you don’t do it.

But there are also many things you do that aren’t part of your official role and you typically do them without being asked – for example staying late to resolve a problem, helping colleagues, onboarding new arrivals and contributing to the social life of the organisation. You may also be the sort of person who takes initiative – pushing a new product idea or a better way of working in a way that contributes to the greater good. These so-called extra role behaviours contribute to the vitality of the organisation. They are also typically the things that help you obtain promotion.

So let’s take a closer look at these remote workers   There is no doubt that they can do their job – their narrowly-defined role – based at home. This was one of the big learnings from lockdown. But delivering on those extra-role behaviours is much tougher. Some of these things, such as joining social activities, or sounding others out on a new idea, don’t work so well over Zoom. It’s also much harder for remote working people to see what’s needed.  When you are in the office and you see a colleague struggling, you give them a hand. The remote worker isn’t even aware of the problem, let alone in a position to fix it.

To be clear, remote workers are often highly efficient. Studies have shown that people working from home are at least as productive as those in offices and their motivation and job-satisfaction levels are high. But such studies generally take a relatively narrow view of their job and neglecting those extra-role behaviours that give organisations their vibrancy.

A useful thought experiment is to imagine putting all your employees on freelance contracts. I know many freelancers and they are typically highly experienced and professional in their work. Some work entirely at arms-length, never meeting face-to-face with their colleagues and they fulfil the terms of their contract diligently.  At the same time, they have no real allegiance to the company they are working for; they don’t build strong personal relationships with their colleagues; and they rarely get promoted. They generally get paid better than salaried employees, but with the quid pro quo that they can be let go very easily.

There is nothing wrong with the freelance mindset – people who take this track recognise there is a trade-off between freedom and job security and both parties to such a contract go into it with the same expectations. The problem is that those who think of themselves as salaried employees while working 100% remotely will suffer a disconnect.  They will find themselves out of the loop on important issues, they won’t get opportunities to take part in new projects, they will feel resentment when they don’t get promoted.  In short, if they are expecting the best of both worlds – the security of a full time job, the freedom of working from home – they will end up very disappointed.

The office of the future

All of which suggests two important conclusions. First, you should be planning for a hybrid arrangement, where employees are expected – required even – to be in the office for, say, two days per week. That office time can then be focused on the activities that give the greatest return on face-time investment (ROFTI, if you like acronyms). Many of these have been well discussed already: brainstorming, solving complex problems, having difficult conversations, meeting new clients for the first time. These are all specific activities that simply work better face-to-face than over Zoom. But if you take a more dynamic view of organisational life, three additional areas also offer a positive return on face-time investment:

The second conclusion is that for those individuals who really want to work remotely, you need to work through the consequences of that choice with them. This may involve a reduction in salary, especially if they want to leave London and zoom in from a farmhouse in Wales.  But, more likely, it means making explicit some of these implicit trade-offs discussed earlier. For example, are you comfortable staying in your current role for the foreseeable future? And are you prepared to accept that your chances of promotion might go down? That’s what happened in one well-known study. The reality is that, regardless of their formal contract, 100% remote workers are quasi-freelancers, and its important they recognize this change in their status.

I am sure there are some companies, typically fairly small, young and digitally-savvy that can make the fully-virtual model work. They will find creative ways of overcoming all the challenges I have identified here. But for the majority of established companies, the temptation to allow our lockdown working habits to endure should be resisted. You need to have a proper conversation about the ways that face-to-face working benefits employers and employees, so that a sensible hybrid compromise can be reached.

Julian Birkinshaw is a Professor of Strategy and Entrepreneurship at London Business School and is the author of 15 books, including Fast/Forward, Becoming a Better Boss, Reinventing Management and Giant Steps in Management. 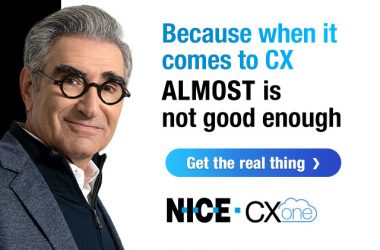 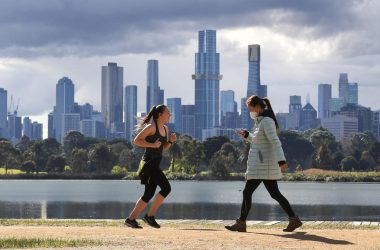 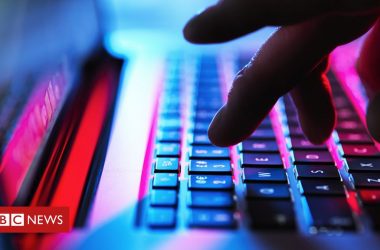 Why remote working leaves us vulnerable to cyber-attacks – BBC News

“The hackers were able to access their systems, sending out multiple fraudulent invoices, and the damage was so…