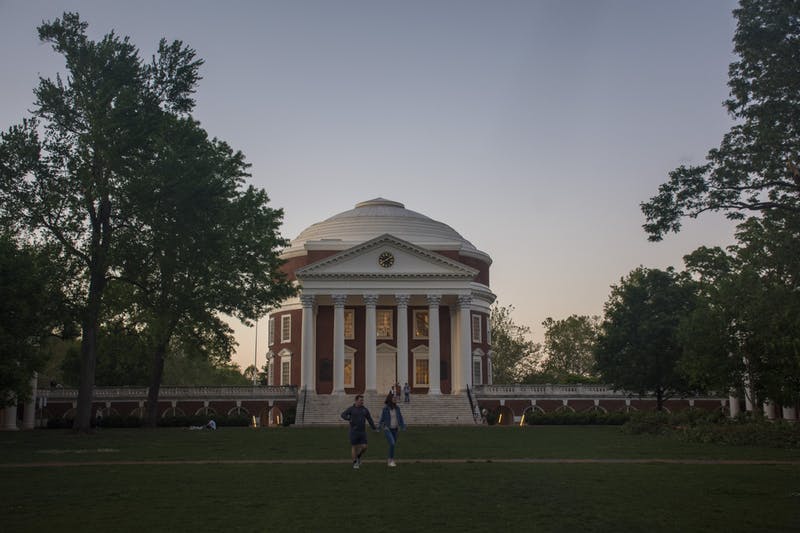 During a special legislative session Wednesday on Zoom, Student Council’s representative body passed a bill aimed towards obtaining grants for student health insurance loan relief and a resolution denouncing the University’s decision to transition all students from Google products to Office 365 beginning in spring 2022.

Student Council’s general body meeting is generally held Tuesdays at 6:30 p.m. in the Newcomb South Meeting Room, but was moved this week due to the election. A special legislative session can be called at any time by any member of Student Council if a majority of representatives are in favor. The only items on the agenda for the meeting Wednesday were public comments and legislation.

The bill requests that any increases in tuition be allocated to a $30 to 45 million dollar pool for the Aetna Student Health Plan grants for the 2022-23 and 2023-24 academic years. In the future, Student Council does not want the grants to be fully dependent on parts of tuition — ideally, private funding would endow the grants in the future. Grants would be made available to undergraduate Pell Grant recipients — students whose expected family contribution to college tuition falls below $5,846 — and out-of-state undergraduate students who are eligible for Medicaid in their home states.

During the meeting, Rep. Lillian Rojas, second-year College student, asked Liu to clarify whether the bill was advocating for a tuition increase for students.

“This new replacement bill is not advocating for any specific tuition increase for an insurance grant program,” Liu said. ”It is simply proposing to allocate some small sliver of total tuition revenue to expand AccessUVA, which means this program will one day be endowed to cover insurance grants in the immediate term.”

The bill was passed with 15 votes in favor and one abstention.

The next resolution was proposed by second-year College Rep. Christian Ephriam and denounced the University’s recent decision to transition to Office 365, a change that was announced in an email sent Oct. 27 by Dana German, associate vice president and deputy chief information officer. All students will make the shift from Google to Office 365 beginning in spring of 2022.

The resolution sparked a lengthy debate among representatives, with some members arguing that the change is inconvenient and others questioning whether the switch will result in a material cost or serious problem for students.

Rep. Violette Cadet, second-year College student, argued against passing the resolution, expressing that while the switch may be cumbersome, the outcome will be worth it — particularly because many industries students will work in after graduation use Office 365.

“It’s easier if we’re all on one system … and Word is known to be more secure,” Cadet said.

Rojas echoed this sentiment, disagreeing that the switch would present an “unnecessary learning curve” as the resolution states. Students, Rojas argued, have some experience with PowerPoint and Word already, so most wouldn’t be learning Office for the first time.

Rep. Jay Moody, fourth-year College student, said while some industries may use Office 365, most education jobs do not — as a result, switching to Office 365 for him and other Education students would not provide a useful skill set.

“It just seems like the transition to Office 365 it’s something that is more for the administration and professor convenience rather than for student convenience,” Moody said.

Liu acknowledged criticisms students had with the financial aspect of the decision — German said that Google’s new pricing system had become “cost-prohibitive” for the University, which is one reason why they decided to switch.

“it’s not clear to us that the costs of staying with Google are so substantial that we would rule out the option,” Liu said. “We’re still gathering more information on what the cost structures for each subscription model[s] are.”

The resolution passed with seven votes in favor, four votes against and two abstentions.

Student Council will hold its next regularly scheduled general body meeting on Nov. 9 in the Newcomb South Meeting Room. 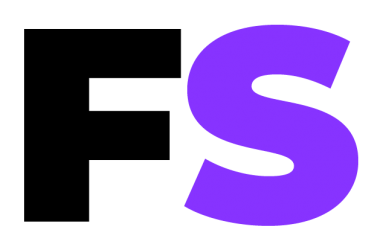 Written by Jackson Barnett Oct 1, 2021 | FEDSCOOP The Navy onboarded approximately 70% of the users it… 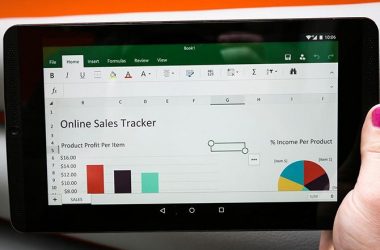 Josh Miller/CNET We’ve all been spending a little bit more time on our computers lately and, whether it… 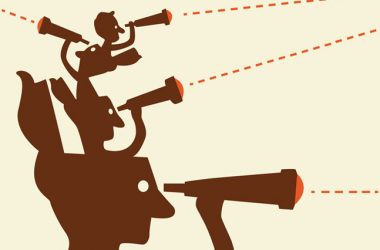 Q&A Q&A with Stacy Deere-Strole: The New Governance — Staying on Top of Office 365 Office 365 has…