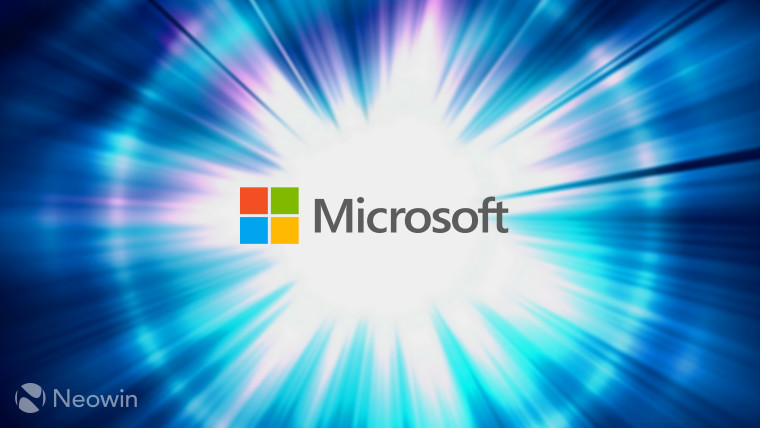 It seems like a never-ending story between the German government and Microsoft where the former tries to replace software made by the Redmond giant but fails to do so due to one reason or another. For example, back in 2017, the Munich government came back to Windows following the failure of its LiMux venture where it tried to embrace the open-source way of Linux.

In such a case, this time the government of German state Hesse (Hessen) tried to dump Microsoft Teams and Office 365, but unfortunately for the state authority, the Higher Regional Court Frankfurt am Main (OLG) ruled against such a decision.

The Hessian Ministry of Education had proposed that it would replace Microsoft Teams with a local solution. The migration was to be made in around 2,000 Hessian schools. However, the court found the local solution to be lacking in capabilities compared to Microsoft’s solution. The criteria for such a video conferencing software asks the software provider to support 200,000 student participation in general and 450,000 at peak.

In related news, the German state of Schleswig-Holstein also revealed its intention to dump Microsoft-made software. The state plans to move away first from the Office suite of applications to LibreOffice, followed by a complete migration to Linux in the future.

Source: OLG via Microsoft 365 for teachers

Free Microsoft Office? Yes, you can really get Word, Excel and PowerPoint for $0 – CNET 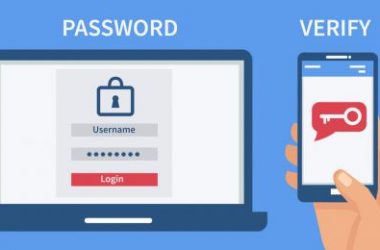 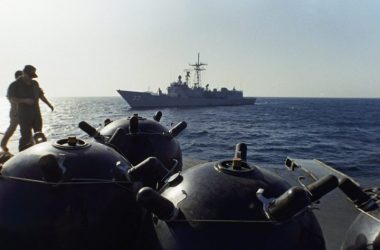 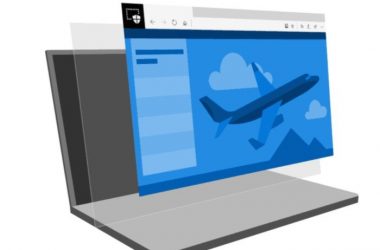