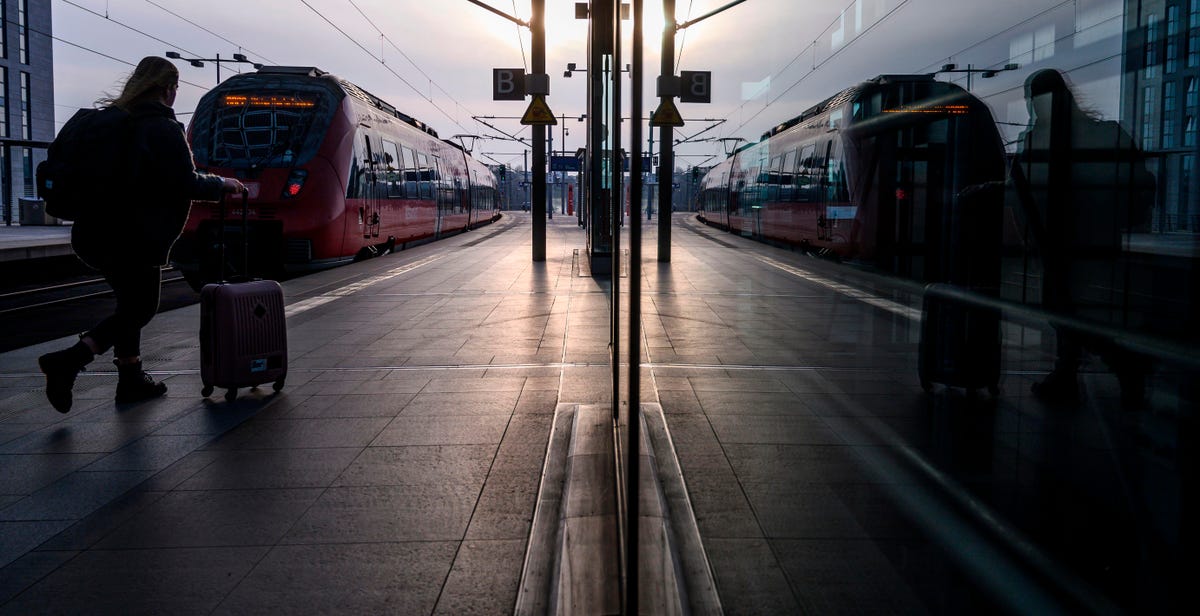 As the world dissects the impact of COP26 in Glasgow and efforts to stem the impacts of global warming, a new idea gaining ground is how far employers can help reduce people’s impact on the environment by tweaking holiday allowance and entitlement.

One idea is that companies would/should give extra time off to employees if they don’t fly to their holiday destinations and find other, more sustainable ways to travel.

As reported by The Guardian, companies can sign up to the challenge via Climate Perks, an environmental initiative. Employees who make more sustainable travel choices, such as choosing a ten-hour train over a two-hour plane journey, will receive an extra half or full day off for doing so.

Clearly, there are environmental advantages. According to Climate Perks, flying is the fastest growing source of greenhouse gases (but interestingly, only 20% of the population have ever flown). And it is by increasing the time that people have to take holidays that these climate challenges might be won. Price, the other determining factor, might also be helped by people having more choice over the times when they travel.

There is much more choice for environmentally-friendly travel options. For example, many more long-distance trains are being reintroduced across Europe, particularly as countries are banning short-haul flights if there is a train substitute–France is one such example–in a bid to meet environmental objectives. The Telegraph reported on the wide variety of possibilities to travel across the world without flying–taking the Eurostar all the way to Athens or catching a freight ship to Canada.

A recent report by Skyscanner found that people are increasingly thinking about sustainable travel, even if they feel they don’t have the right information or enough of it to make the best decisions. Interestingly, travelers in every country surveyed, except Japan, were willing to pay more for an environmentally-friendly flight–approximately 11-20% more.

Another idea being touted by holiday company TUI, is offering remote work packages to companies as an employee benefit, where workers can head abroad for a period of time on a workation. Amazon CEO, Andy Jassy, for instance, has told staff they will be allowed to work remotely for up to four weeks each year. TUI has launched Workation packages for stays of 21 or 28 days at 50 all-inclusive hotels and resorts.

Richard Sofer, commercial and business development director at TUI UK and Ireland says, “I have spoken, just conceptually, to a few large employers in the UK about what they feel about this. And there’s certainly at a very senior level some interest in this.” Sofer added, as reported by Skift, that “companies could see it as a fantastic employee benefit. They could even use it as a reward mechanism, or build it into their own benefits packages for employees.”

It might be one way to avert the environmental impacts of increased travel as the world returns to a new travel-normal. Just look at the idea of ‘revenge travel’, how the travel industry is expecting people to travel more after the Covid-19 pandemic just because they can, as travel restrictions lessen over time and countries open back up.

It might, however, be just another way to increase the divide between the will travel and can’t travel. The notion of travel has become increasingly divided during Covid-19 between the haves and have nots–those who have the money and time to jump through the hoops of travel bans and testing requirements, and those who don’t have jobs that offer the luxury of paid holiday. There are vast swathes of people after all, to whom international travel is so far off the radar of expectation and many families who cannot even afford a domestic holiday, never mind an international one.

Wealth has always determined travel, but people are increasingly spending more on what was once taken for granted–searching for second passports that provide more protection than the first, or having to pay for quarantine and testing for a family of four. New work policy regarding employee holidays and travel may become another example of how The Economist believes that “international travel could come to feel exclusive, much as it used to in the middle of the 20th century.” 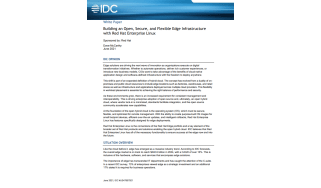 Podcast transcript: How to perfect your remote working setup – IT PRO 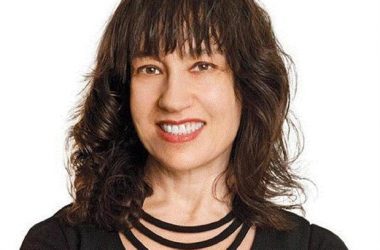 “You can’t be creative on Teams or Zoom.” “You can’t bond with people without meeting them.”  “You can’t… 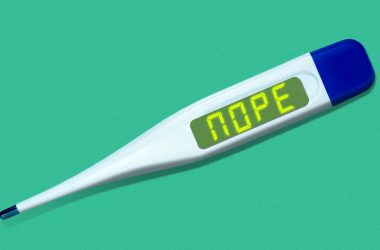 Before the pandemic, if you woke up with a runny nose or a tickle in your throat, it…