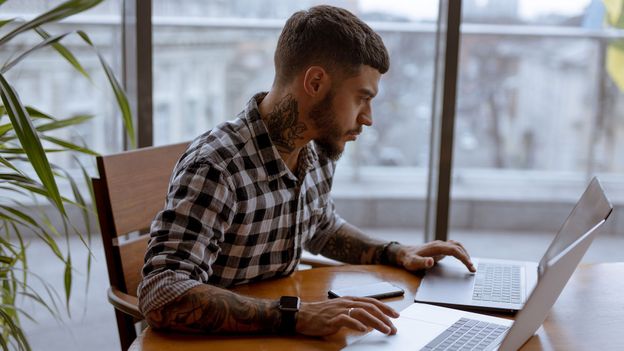 Overemployment is not an entirely new phenomenon. It’s been an “open secret” in the tech industry for years, says an overemployed worker in his late 30s in the US Bay Area who goes by ‘Isaac’ in the overemployment community. He’s been working two jobs for years, and says he makes more than $600,000 doing it.

In April 2021, Isaac launched Overemployed, a website with articles about how to navigate holding down multiple remote jobs. (The number one rule? Don’t talk about holding down multiple remote jobs.) He says that for the past 20 years, some workers have exploited pockets in the tech industry that were remote-friendly long before the pandemic. But now, as more workers across fields all over the world have been given the opportunity to work from home, anecdotal evidence suggests more people are exploring the overemployment lifestyle.

Isaac says users of his site live all over the world and “run the gamut” of ages, from those 60-plus to people in their 20s, just starting out (who may even “double intern” and hold two remote internships). But he says most users tend to be in the 35-to-40 age range, who “have a lot of experience already and are a little jaded by the corporate world”.

Generally, both before the pandemic and during it, Isaac says it’s rare to hear of anybody getting caught; usually it’s a matter of the individual being sloppy in keeping the two jobs separate, although he’s heard of an instance in which spyware caught a programmer running a script he wasn’t supposed to be running on his primary job’s computer – that person got fired.

Isaac maintains overemployment doesn’t necessarily mean working extra-long days – workers can put in 30 hours a week at their primary job, for example, and then use the time that would’ve otherwise been filled by non-mandatory meetings or cyberloafing for their second job.

Of course, overemployment is legally tricky: whether it’s possible depends on what kind of contract a worker signed when they were hired at their primary job, and if they’re breaking any non-compete agreements. And unsurprisingly, it’s extremely controversial, or even seen as unethical; contractual obligations aside, workers are essentially lying (by omission or otherwise) to their ‘main’ employer. News outlets have called this kind of ‘business bigamy’ dishonest and wrong when readers have written in asking for advice as to whether they should ‘out’ overemployed colleagues at work.

But for those who can make the arrangement work – both legally and logistically – Isaac argues overemployed workers stand to gain a lot.

‘A moment of reckoning’

Unsurprisingly, Isaac says one reason workers take on a second, secret full-time job is to diversify sources of cash flow and make money in more efficient ways. But he believes money isn’t the entire driver.

Catherine Chandler-Crichlow, executive director for career management at Ivey Business School at Western University in Ontario, Canada, agrees, saying the framing of overemployed workers “surreptitiously trying to make more money” isn’t necessarily correct. “As we have been forced to work from home, people have probably started looking at, ‘where can my skill set be truly optimised?, ‘What are some of the things that I have a real passion for – and how might I use those skills differently?’,” she says.

Chandler-Crichlow, who specialises in studying human capital – the skills, expertise and knowledge workers bring to their jobs – says that this concept is especially germane to the discussion of overemployment. For example, there may be someone who has a primary job of being a financial analyst, but they also enjoy something else, like coding or writing. The current widespread remote working situation allows that analyst to find a job coding or writing, and to put those skills to use.

In the ongoing back and forth between remote work and staggered returns to the office, more companies are… 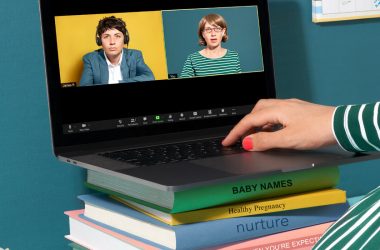 For the past nine months, I have been pregnant. But I have not — for the most part… 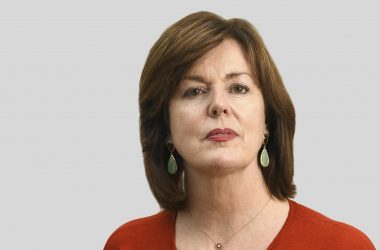