Outlook 2007 and 2010 users have been given options to either upgrade or lose 365 access as Microsoft reminds the old Outlook clients of its Nov. 1 deadline.

In a blog post published on August 27, Microsoft encouraged its users to upgrade to a newer version of Outlook. The software giant reminded the public that after the deadline, users running older versions of Outlook will no longer have access to Microsoft and Office 365 services.

After Nov. 1, Microsoft will completely cut off support for older versions of Outlook such as 2007 and 2010. Only Outlook 2013 and the newer versions will have access to Microsoft 365 and Office 365 moving forward, Windows Central reported.

“We are quickly approaching the November 1st deadline when the minimum version requirements for connecting Outlook for Windows to Office 365/Microsoft 365 services will change,” said Microsoft.

The company explained that the move comes as part of its effort to upgrade to more modern authentication protocols. Such protocols require more up-to-date Outlook versions as they provide better security of service.

Microsoft explained that the older versions of Outlook will not be compatible with its two new service changes.

Computer World reported that the Nov. 1 deadline is far different from the previous deadlines by Microsoft. The report said that the software giant will actually cut off the older Outlook from Microsoft 365 and Office 365 services.

Meanwhile, Microsoft has given iOS users time till October to upgrade their iPhones to newer software versions. The communication platform will halt support on iOS 13 devices and older versions after the October deadline.

On Aug. 24, the Microsoft 365 Admin Center announced its plan and encouraged users to upgrade.

“Instead we recommend that users upgrade to newer iOS builds, which is where we will continue to invest our development resources,” said Microsoft Admin.

A tech startup that helps employ workers around the world has been valued at $1 billion in a new investor funding. Photo: Creative Commons 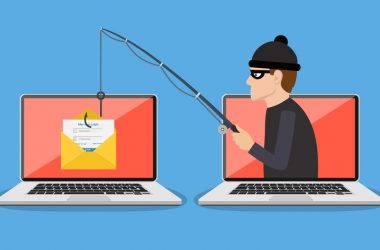 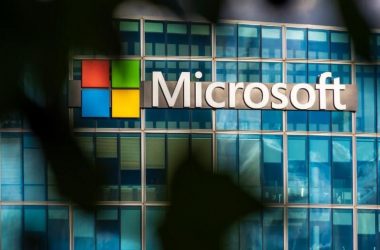 Microsoft 365 and Office 365 prices to increase next March – TechRepublic 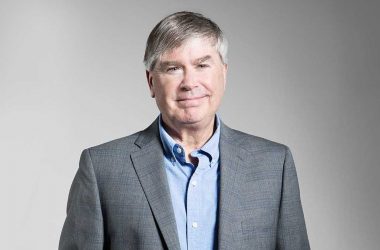