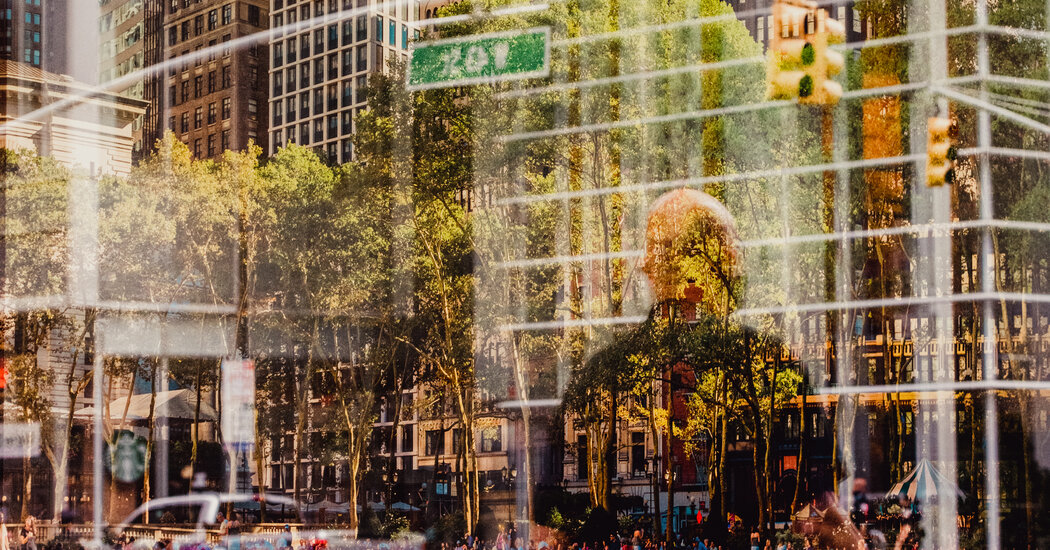 In private, many senior bank executives tasked with raising attendance among their direct reports expressed irritation. They said it was unfair for highly paid employees to keep working from home while others — like bank tellers or building workers — dutifully come in every day. Salaries at investment banks in the New York area averaged $438,450 in 2020, up 7.8 percent from the previous year, according to data from the office of the state comptroller, Thomas P. DiNapoli.

Two senior executives, who declined to be identified discussing personnel matters, said they might push out subordinates who are not willing to come back to the office regularly. Another manager expressed frustration about a worker who refused to show up at the office, citing concern about the virus — even though the person had recently traveled on vacation.

Executives “have not felt that they could put on pressure to get people back in the office — and those who have put on pressure have gotten real pushback,” said Ms. Wylde, of the Partnership for New York City. “Financial services is one of those industries that are hugely competitive for talent, so nobody wants to be the bad guy.” She expects that big financial firms will eventually drive workers back into the office by dangling pay and promotions.

For now, banks are resorting to coaxing and coddling.

Food trucks, free meals and snacks are occasionally on offer, as are complimentary Uber and Lyft rides. Dress codes have been relaxed. Major firms have adopted safety protocols such as on-site testing and mask mandates in common areas. Goldman, Morgan Stanley and Citigroup are requiring vaccinations for workers entering their offices, while Bank of America asked only inoculated staff to return after Labor Day. JPMorgan has not mandated vaccines for workers to return to the office.

At Citi, which asked employees to come back for at least two days a week starting in September, offices are about 70 percent full on the days with the highest traffic. Citi, whose chief executive, Jane Fraser, started her job in the middle of the pandemic, has hired shuttle buses so that employees coming into Midtown Manhattan from suburban homes can avoid taking the subway to the bank’s downtown offices. To allay concerns about rising crime in New York, at least one other firm has hired shuttle buses to ferry people a few blocks from Pennsylvania Station to offices in Midtown, Ms. Wylde said.

Remote working arrangements are also emerging as a key consideration for workers interviewing for new jobs, according to Alan Johnson, the managing director of Johnson Associates, a Wall Street compensation consultancy.

Remote working habits and behaviours: The frustrating and the endearing – Human Resources Online 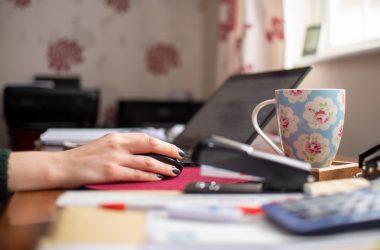 A Government plan to allow workers to request the right to work from home is “fatally flawed”, an… 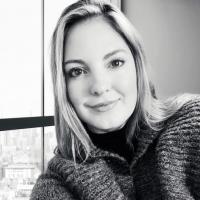 The pandemic has changed our way of life, not least in the way we work. It has shown…